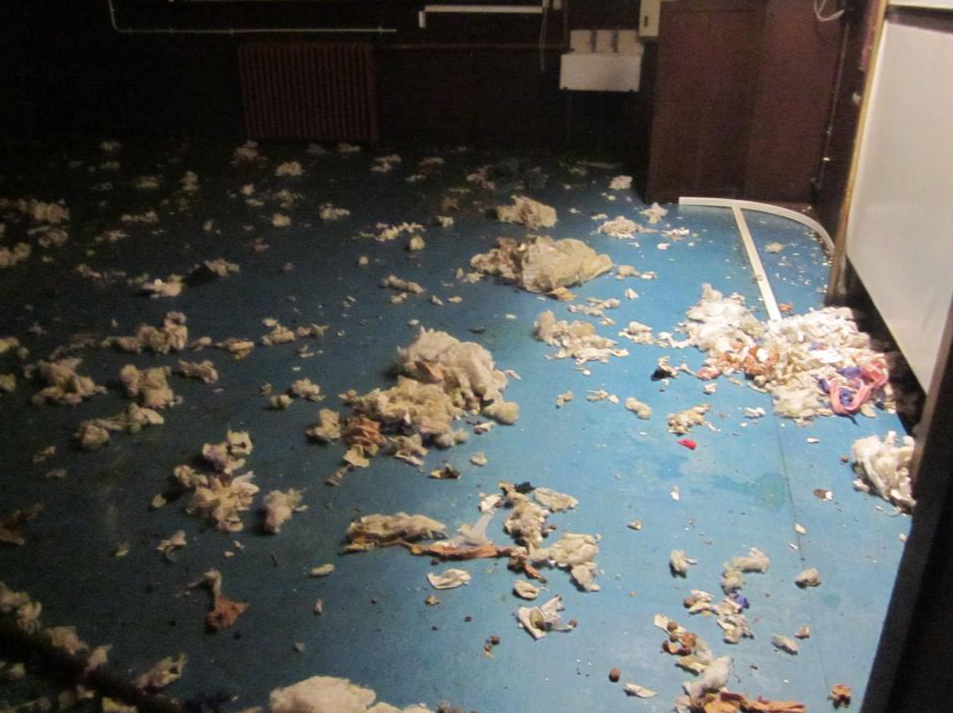 That of Zara Brown of Patna, Ayrshire, was a case that shocked animal lovers across the nation. Running the privately owned Ayrshire Ark rescue shelter, she was able to raise large sums of money for the dogs. In truth, not only were the dogs not the beneficiaries of those donations: they were left to live in squalid conditions. Uncared for and starved, many of the dogs in her care died – and the bodies of some of them were found in a freezer.

When tried, Brown was given a seven month custodial sentence for causing unnecessary suffering and a four month one for failing to ensure the welfare of animals, as well as a lifelong ban on owning or keeping animals. The prosecution was brought on following a Scottish SPCA investigation, but now the animal charity is asking changes to legislation which would require all animal rescue shelters to obtain licences, and thus be subject to review. 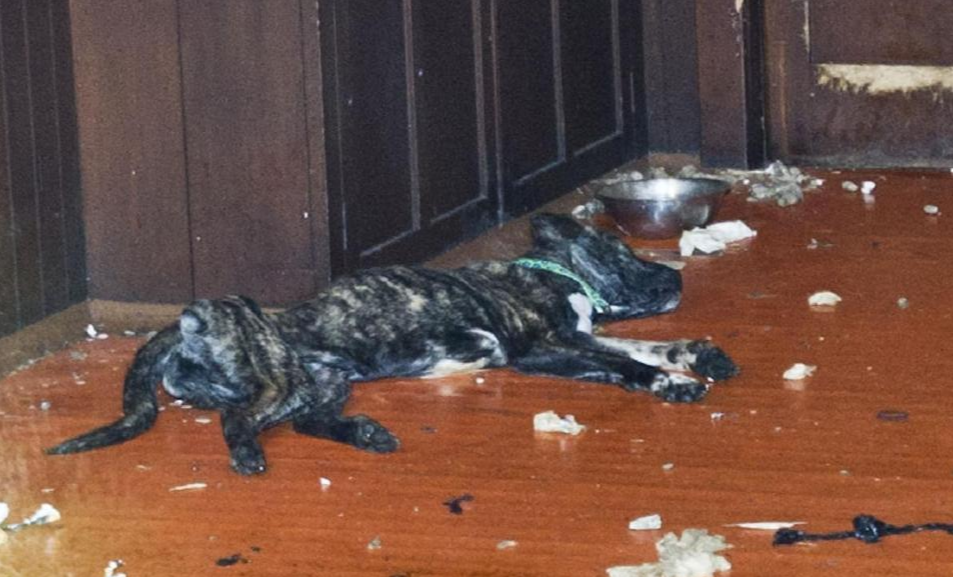 “Zara Brown is an extreme example of an animal rescue shelter gone wrong. She preyed on public trust to raise large sums of money that clearly did not benefit the dogs she claimed to be rescuing,” a SSPCA statement reads. “Instead, she used the law to her advantage to hide the abhorrent conditions of the Ayrshire Ark shelter.

“Unfortunately, as current legislation stands, the Scottish SPCA is unable to gain entry to any property without the owner’s consent or an appropriate warrant and police presence. What this means is that people, like Zara Brown, who are intent on hiding animal cruelty can prevent Scottish SPCA inspectors from seeing the true conditions of their property until a time that suits them.

“Without directly observing cruelty, the Scottish SPCA cannot obtain a warrant to enter a premises. Warrants can only be obtained when there is sufficient evidence to do so.” 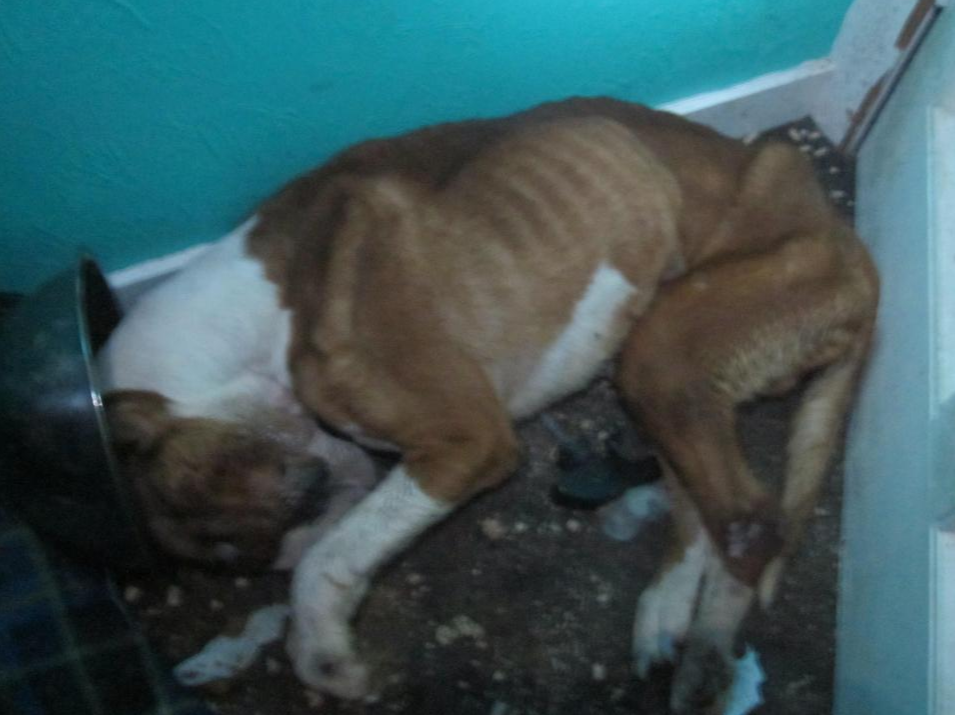 Furthermore, the SSPCA argued, private shelters can cause “great deal of emotional strife” with ownership disputes.

“At present, the Scottish SPCA require animals to be signed over into their care, thereby legally changing the ownership to the Society. Small, privately owned rescue shelters like Ayrshire Ark do not have processes like this in place and can cause emotional distress to those who claim ownership of the dogs rescued, like those from the Zara Brown case,” the statement goes on.  “The dogs seized during this investigation were considered the property of now convicted Zara Brown and are now the responsibility of the Scottish SPCA.

“In order to prevent further suffering we fully encourage the Scottish Government to consider licencing legislation which would require all animal rescue shelters to abide by a certain criteria, and help prevent future cases like Zara Brown and the Ayrshire Ark.”