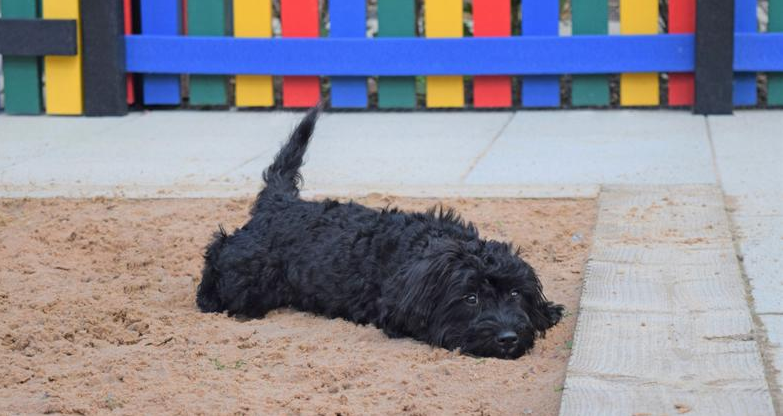 Christmas is still three months away, but Dogs Trust’s Basildon branch has seen a rise in puppies coming to its care in the past fortnight, prompting  its staff to remind the public of Dogs Trust’s famous slogan – ‘a dog is for life, not just for Christmas’.

In the past two weeks, the Essex-based charity has taken in six puppies under six months of age: Chico the Pomeranian Cross, Rosie the Cavapoo, Poppy the Jack Russell Terrier, Bertie the Poodle/Jack Russell Terrier Cross, Bruno the English Bull Mastiff and Stone the Siberian Husky/Malamute Cross.

Lisa Cooper, Rehoming Centre Manager at Dogs Trust Basildon, said, “We’ve seen an alarming rise in puppies being handed over to us within the last fortnight, sadly mostly due to owner’s ill health. 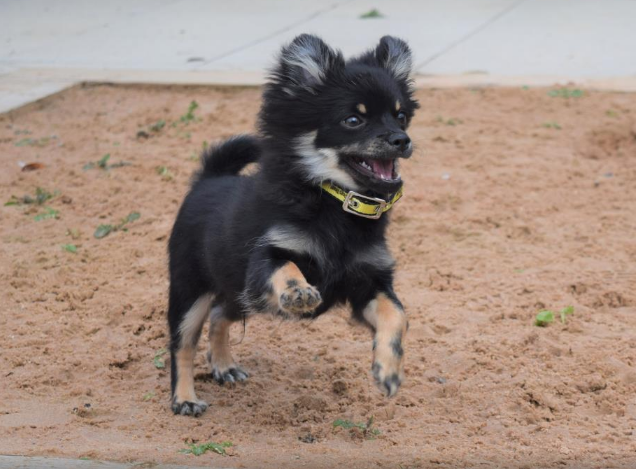 “It’s easy to see the cute appeal of puppies, but you can easily underestimate the level of care and attention that they require – they’re adorable albeit a handful! To avoid these unfortunate situations, we’re encouraging potential buyers to make sure they’ve thoroughly thought about the reality of dog ownership before they rush into adding a four-legged friend to the family.”

While Poppy, Rosie, Stone, Bruno and Bertie quickly found new homes, four-month-old Chico had to wait longer – but he has now been reserved, and will hopefully join his new family soon.