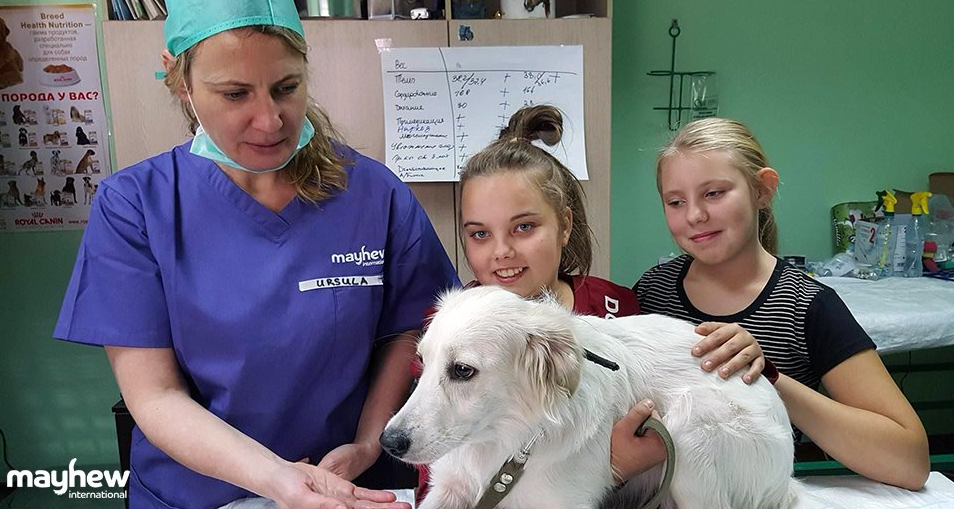 While there are no official statistics as to the number of stray cats and dogs in Russia, the fact the country has a huge population of stray animals became clear to the world in 2014, when authorities in Sochi began rounding up and killing stray dogs ahead of that year’s Winter Olympic Games. With no sterilisation programme in place, poisoning the strays seemed to the only way to bring their numbers under control in a short time.

Mayhew International is among the charities working to change this sad state of affairs. They are currently in Russia, advocating neutering as the most effective and humane method of population control, and training vets on how to best neuter cats and dogs.

First stop for Dr Ursula on our Russia trip: Michurinsk to carry out #vet training in cat neutering supported by @forgottenanimal #MIRussia pic.twitter.com/Vs0q3RLvee

“The next day, another busy day of vet training with three teams and performing surgery on 11 cats including  7 spays 4 castrates.  Dr. Ursula led one team and the other two teams were led by Mayhew alumni Natasha Potapochkina, Valentina Grigorova and Elena Bokareva.”