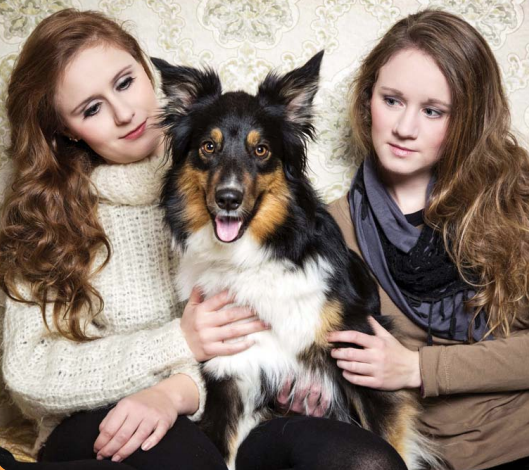 We recently had a small family reunion and our five-year-old Border Collie, Bailey, came along for the fun. He got on with everyone brilliantly until we were all sitting down and my sister gently patted my knee. Bailey started growling. She withdrew her hand and Bailey stopped. When I patted my sister back, he growled again. We tested this on a few other family members and Bailey reacted the same way. What is causing this and is there anything we can do to stop it?

Based on your description of Bailey’s reaction, I would feel fairly safe in saying that he was guarding you as one of his valuable resources. I don’t mean guarding you from your family because he thought they were threatening you, but guarding something he perceives to be his.

There is much that can be done to help Bailey change how he reacts when people touch ‘his human’. First, acknowledge the growl and don’t ever push him or test his limits by trying to make him accept what you’re doing. Dogs don’t think that way. The easiest and safest way to change how he feels is to feed, feed, feed him when other people come close or touch you. Start simply, and with plenty of space between you, him, and the other person, and as you all move slowly closer together, feed him treats and ask the other person to do the same.

Once you have briefly touched, end the session there. Build up to longer interactions until the person can put their hand on your leg and leave it there indefinitely and vice versa. If Bailey associates people touching his valuable ‘possessions’ with being fed tasty treats, he should begin to enjoy it, rather than complain. 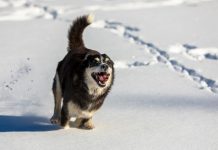 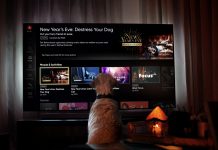 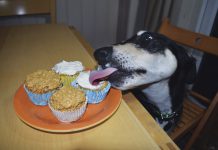