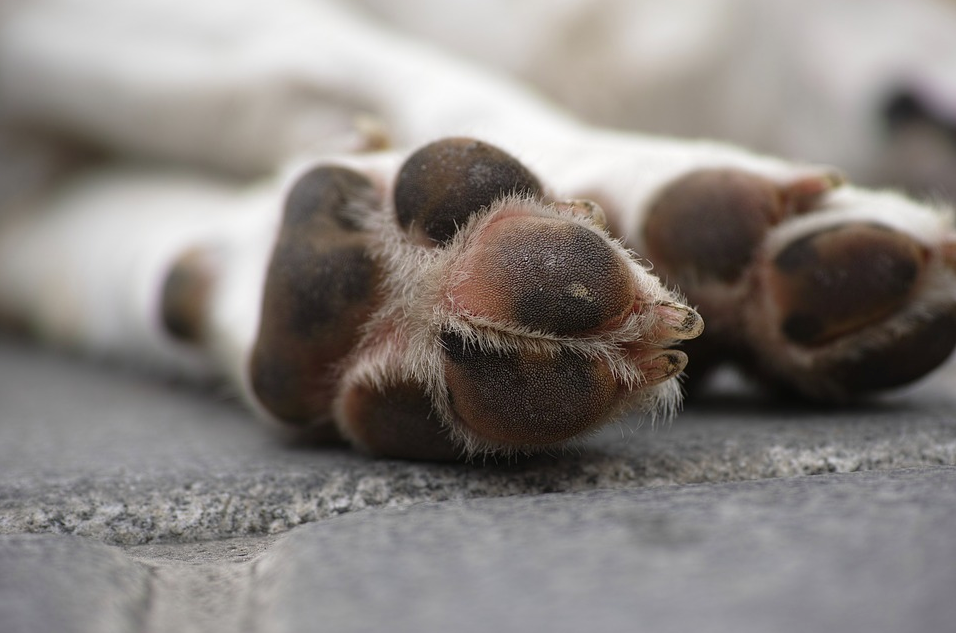 The Government is planning to raise the maximum sentence for animal cruelty offences from six months in jail to five years in England and Wales, in a move that has been hailed by animal welfare charities across the UK.

Environment Secretary Michael Gove announced the policy on 30 September saying, “We are a nation of animal lovers and so we must ensure that those who commit the most shocking cruelty towards animals face suitably tough punishments. These plans will give courts the tools they have requested to deal with the most abhorrent acts.”

Earlier the same month, a similar increase was announced in Scotland. This is something Battersea Dogs and Cats Home has been campaigning for since February.

“Battersea is thrilled that the Government plans to raise the maximum sentence for animal cruelty in England from six months to five years,” a Battersea statement reads. “We would like to thank all of our supporters who backed our campaign and we stand ready to support this move to five year sentences and make animal cruelty a thing of the past.”

According to a recent Centre for Crime Prevention report, serious penalties for animal cruelty are “vanishingly rare, with more than 92 per cent of those found guilty avoiding prison”, getting away with either a fine or a suspended sentence. 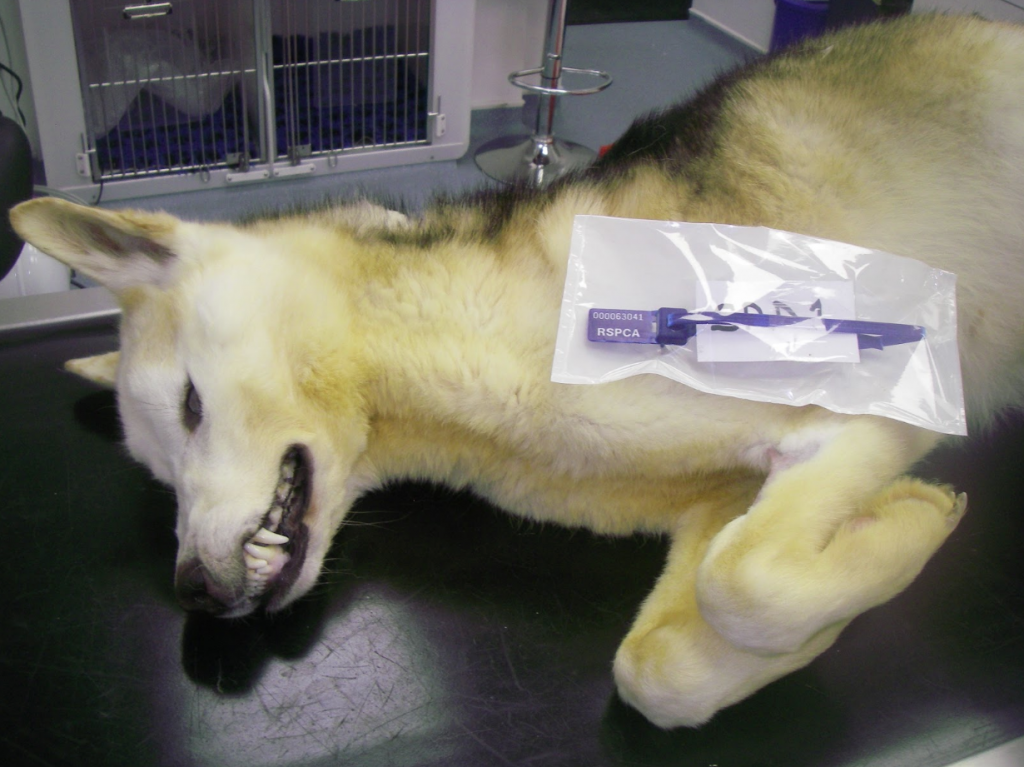 One of such cases is that of Jennifer Wilson, 43, of Chesterfield, who starved her daughter’s dog Panda (pictured above) while he was in her care. Found in a collapsed state by the daughter’s boyfriend, Panda was immediately taken to his mother’s house, and a vet was called to see him. However, Panda was so emaciated that the vet could only put him to sleep on humane grounds.

RSPCA inspector Mick Darling said, “Panda had completely collapsed and was very weak – it looked as though there was no life left in him. The mum of the boyfriend said she had never seen anything like it and that Panda’s last moments were very distressing. She talked of it being a distressing scene, of Panda giving a pitiful whine and being in agonising pain. It upset her a great deal.

“After Panda was put to sleep the RSPCA was contacted and due to the circumstances a postmortem examination was performed. It is believed Panda had been suffering for at least four weeks. Wilson was also looking after other dogs at the property who were fine, so they were eating much more food than Panda was getting. It goes without saying that it is very important that all animals in your care are receiving  and eating the right amount of food to meet their needs as not doing so can lead to horrific suffering like what Panda went through.

“It really was a horrific case of neglect.”

Wilson was given a 12-week prison sentence suspended for 12 months, was disqualified from keeping animals for five years, and was ordered to pay a victim surcharge of £115. This punishment, like many other sentences, falls short of even the current six-month maximum jail term – the lowest across Europe, Australia and the US.

It does beg the question: how many ‘tougher sentences’ will be actually handed down once the limit is raised?