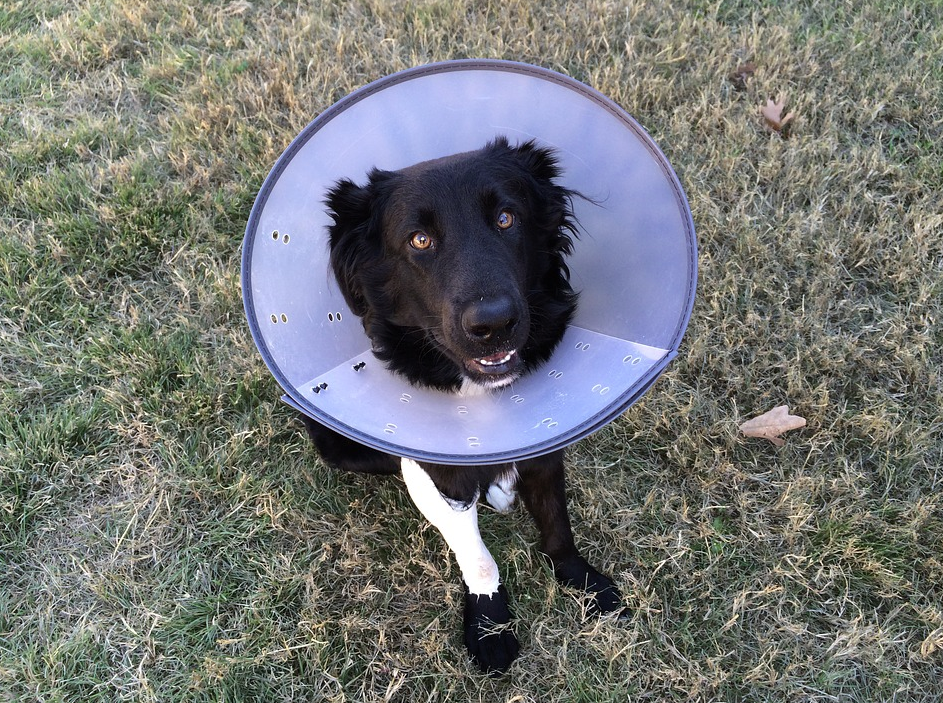 A University worker from Rome, Italy, has obtained two days of paid sick leave to look after a family member recovering from surgery. This would be no news if not for the fact said family member was, in fact, a dog. The woman, who had no one else at hand who could look after her beloved dog in her stead, was asked by University La Sapienza to explain why she believed she was entitled to paid leave, as this was the first time one of their workers sought such a permission for a pet.

With the help of LAV – the Italian Anti-Vivisection League – she argued in court that not being there for her dog after the operation would mean abandoning him in a moment of suffering. Therefore, she argued, in not assisting her dog as he recovered from the operation she would be committing a crime – one that can be severely punished in Italy, with up to a year in prison and a €10,000 fine.

The judge assigned to the case ruled in her favour, accepting that looking after one’s ailing pet does meet the criteria to obtain paid leave. After receiving a certificate from the dog’s vet, the University granted her request.

LAV’s President Gianluigi Felicetti was very pleased by the outcome of this landmark case.

“This establishes an important legal precedent, which once again highlights companion animals’ status as full-fledged family members,” he said. “Now, with the correct medical documentation, anybody in the same situation will be able to cite this important case.

“It is another step forward towards a reform of the Civil Code to give pets the status of family members, which we hope the next Government and Parliament will have the courage to enact by approving our 2008 proposal, which has not as of yet been acted upon.”