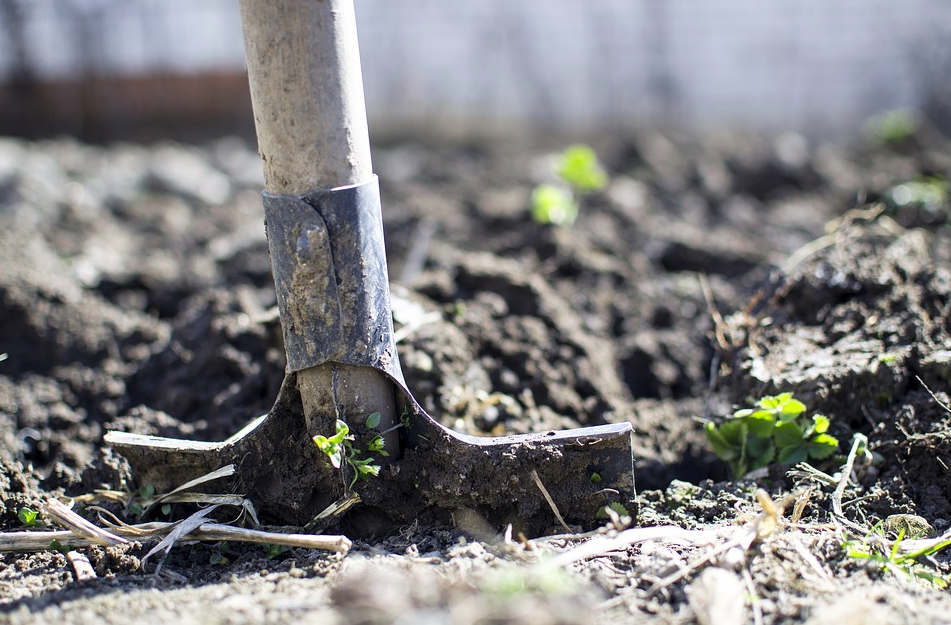 Nine-year-old Jack Russell Alvin gave his owners quite a scare when he suddenly disappeared during a walk in the woods behind Letchfield, Chesham, and became trapped in an old badger tunnel. Owners Caron and Ian Cullen lost sight of him for only a few moments, and knew something was wrong when he failed to return.

Ian said, “We regularly walk Alvin there and never have any problems, but on this one occasion my wife was also walking our daughter’s two dogs and our son’s dog, who likes to chase everything. This led to three of the dogs shooting off and Alvin following. 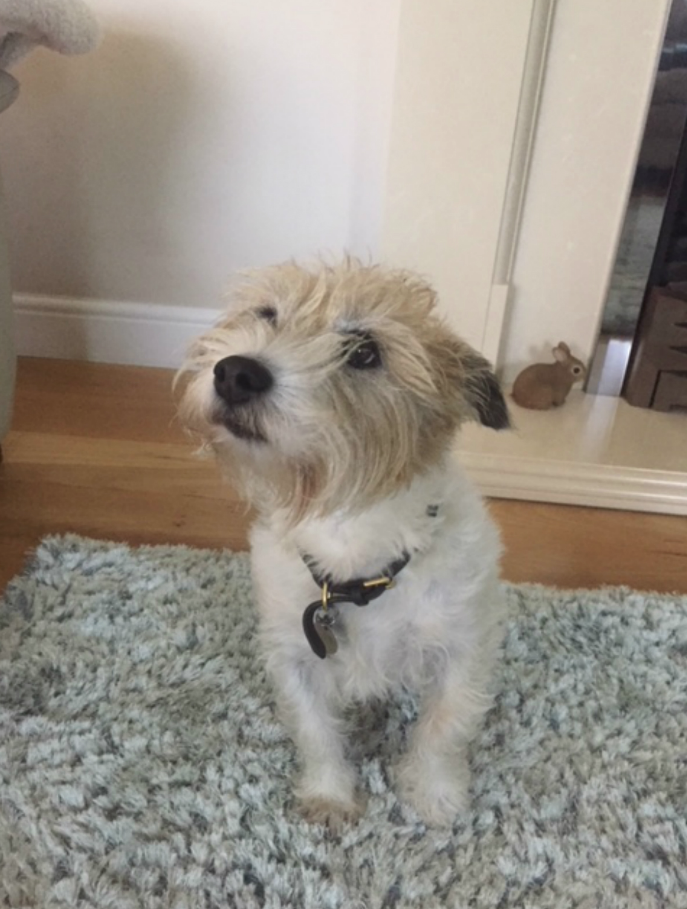 “Three dogs appeared seconds later covered in sand, but there was no sign of Alvin – who is usually very good at coming back to us.”

The little dog could be heard whimpering, but his owners couldn’t find him: the ground was covered in holes, and they couldn’t tell which one their Alvin had gone down.

“We didn’t know what to do. We knew he was nearby as we could hear the smallest of whimpering. We called the fire service and the RSPCA came too.”

The Buckinghamshire Fire and Rescue Service were keen to help, but first they had to establish that the badger sett was abandoned, as active setts are protected under the Protection of Badgers Act 1992. After RSPCA inspector Jaime Godfrey established that it wasn’t an active sett, along with the local badger group, they were able to tell the fire service to proceed. A camera on top of a pole was then lowered into the hole, and Alvin was spotted almost right away, about three meters in.

Inspector Godfrey said, “He had obviously gone down there but then got confused by the maze of tunnels and didn’t know which way to turn.

“The camera had a light on it and Alvin decided to follow the light all the way out of the tunnel. We were all so relieved as we were worried that he could have gotten his collar caught on a root, but thankfully he had only got a little disorientated.

“It was so lovely when he came out, uninjured. He looked a little sheepish though and a bit bemused that so many people were there trying to rescue him!”

Ian and Carol were delighted to have their dog back unharmed.

“After all the effort, it was such a relief to get Alvin back,” Ian said. “He was whimpering as though he was hurt but he must have just been scared. He was a bit quiet after his ordeal but we don’t think he’ll be going down any holes again!”