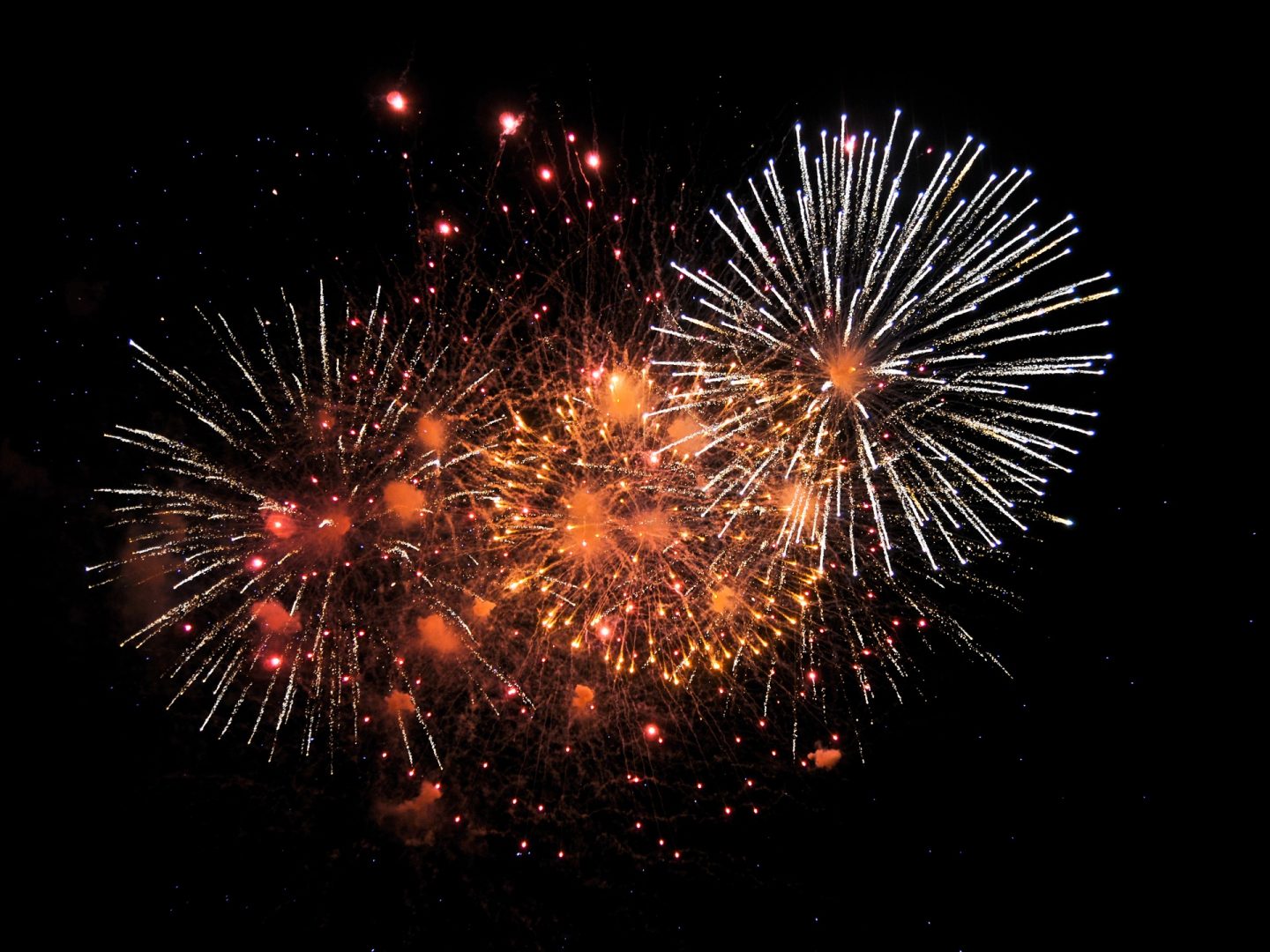 Bonfire Night is a fun time for some, but not for the owners of pets with noise phobia. It may come as no surprise that a recent survey, conducted by AnimalFriends.co.uk, showed 70 per cent of animal lovers think fireworks should only be allowed at controlled or licensed events while 15 per cent want to see bangers barred altogether.

In the UK it’s expected over £350 million will be spent on firework celebrations this year, with a number of displays scheduled this weekend.

As fireworks can be set off at various times of the night, three quarters of UK pet owners want to see stricter rules on the times fireworks can be lit, while seven in ten back tighter regulations on sales of gunpowder products to children.

Some owners are taking precautions to try to drown out the noise and keep their pets comfortable and calm. Half of owners say they would leave music or the TV on as a distraction, 35 per cent would give their pet a new toy, 31 per cent would over-exercise their pet to tire them out beforehand and seven per cent try homeopathic formulas.

Westley Pearson, Managing Director of Animalfriends.co.uk, said, “It’s important to remember that your pets may be severely distressed on and around November 5.

“They may show signs of fear such as drooling, panting, whining or they may run around in a bid to escape the noises. The best thing to do is make sure they’re indoors and keep them company wherever possible. It’s good to see that people are trying things like turning up the TV to distract their pets from any loud bangs outside.

“If they’re still distressed, it’s a good idea to visit your vet, who may advise on some sedatives to help your pet cope during this stressful time.”

If you’re looking for tips and advice for your pets, Battersea recently released their advice which you can read here.