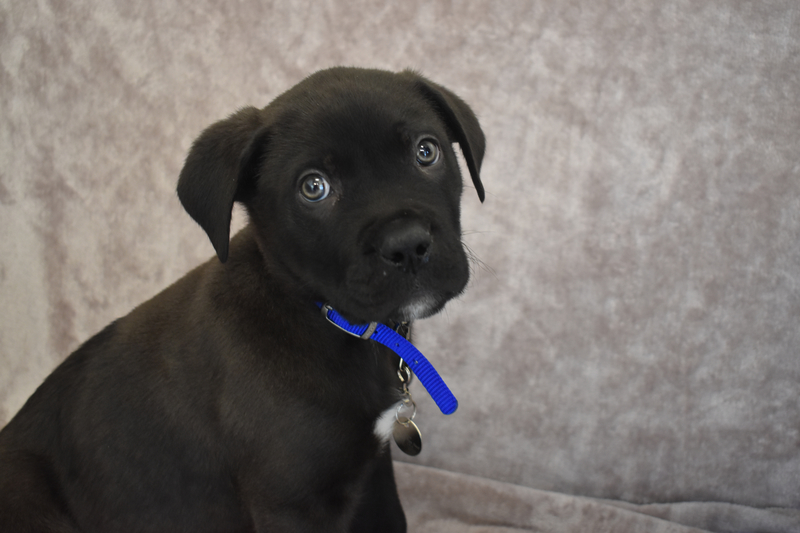 Every year we hear the important warning against gifting puppies as Christmas presents, but people are still choosing to ignore this as Battersea’s latest arrival shows.

Bought online as a Christmas gift, eight-week-old Ronnie is the first rescue to come into Battersea Dogs & Cats Home’s London centre this year.

The mongrel puppy was brought into the centre on 2 January when his owner became homeless. Ronnie had been given as a present by his owner’s former partner and while they had seen the dog purported to be Ronnie’s mother, they knew little about his background.

Whilst gifting pets to unprepared owners is a problem in itself, puppy farmers and smugglers often use the internet to sell puppies and care little about animal welfare.

Intake Manager Steven Craddock said, “It doesn’t shock any of us that the first dog through our doors in 2018 was bought online. Ronnie is just one of many thousands of dogs who will be bought off an unregulated website in the coming months and end up in a home where the owner is unprepared and unable to take proper care of them. His new owner did the right thing by bringing him into us where we can look after him and find him a loving new home, which we doubt will take long as he’s such a lovely boy.

“However, this doesn’t change the fact that he never should have been sold online in the first place. We believe he may have been taken from his mother far too young and likely sold by a breeder with absolutely no regard for his welfare.

“It’s so easy to sell a dog online and this is one of the biggest challenges that Battersea faces today. I’d encourage anyone thinking of welcoming a new pet into their lives to consider rescue over shopping online.”

Ronnie is now undergoing assessment and will be vaccinated and microchipped by Battersea before he is ready to go to a loving new home.