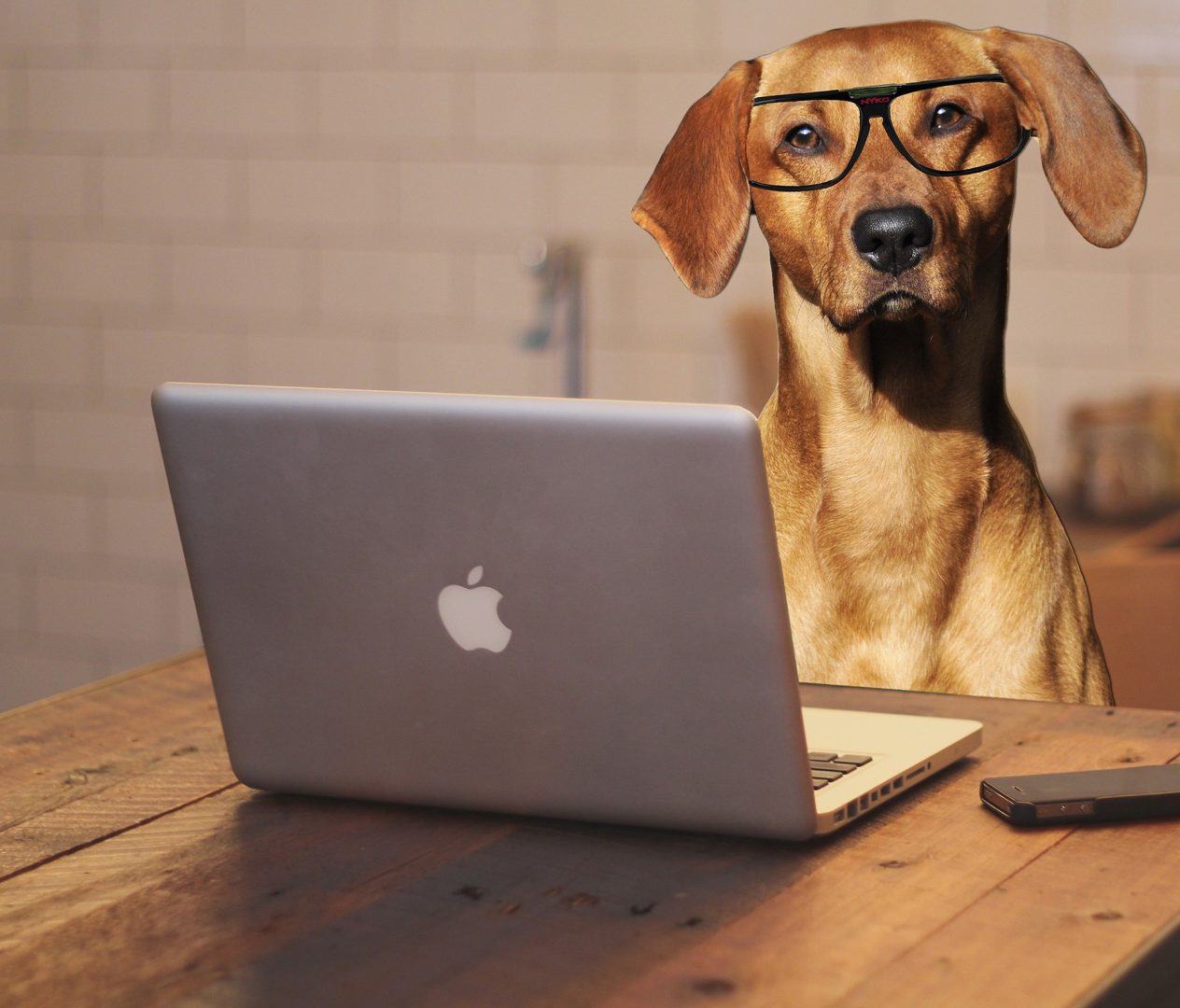 With an estimated 1.7 million British businesses adopting a pet-friendly policy, it would appear many are warming to the idea that office pets come create a more relaxed atmosphere in the workplace. New data, however, has revealed that not everyone feels the same way.

AnimalFriends.co.uk surveyed 2,000 UK office works on their thoughts. Whilst over half said that having pets in the workplace helped to relieve stress and improve their enthusiasm for the job, two-thirds of employees claim office dogs are bad for business.

More than half of staff think that our furry friends are actually a major distraction, making for poor productivity, and one in five also said that having a cuddly canine in the office raised their stress levels.

In offices where pets are not allowed, workers can also get stressed wondering what their four-legged friend is up to. One in four go home to check on them during work hours and 40% ask someone else to, while 11% pay dog sitters and 16% set up a webcam to monitor them. Nine percent said they had changed jobs to better look after their pet.

Cleanliness was a reason for 10% of offices which don’t allow pets but nine percent said there was a legal issue why they couldn’t be allowed to roam.

Pet-friendly offices also have their own set of rules including that staff can’t bring a dog into the office on a day when anyone with allergies is in (27 percent), while 36% keep animals in a different part of the office.

Westley Pearson, Managing Director of Animalfriends.co.uk said, “Animal Friends is a team of animal lovers and 9 out of 10 staff members are pet owners themselves. As a company we have made provisions to help employees give their furry friends the top level of care, including bringing pets to work with them when necessary.

“There are a number of benefits to being able to bring pets to work with you, but it’s important that everyone in the office is happy with the decision and to be aware of others’ allergies or reasons why it might be uncomfortable for those who aren’t as fond of dogs.

“In addition, if you take your pet to work, they may think they can nuzzle up with you at any time – even when you’re really busy, so you should be aware of that!”

Some of the UK’s pet-friendly offices