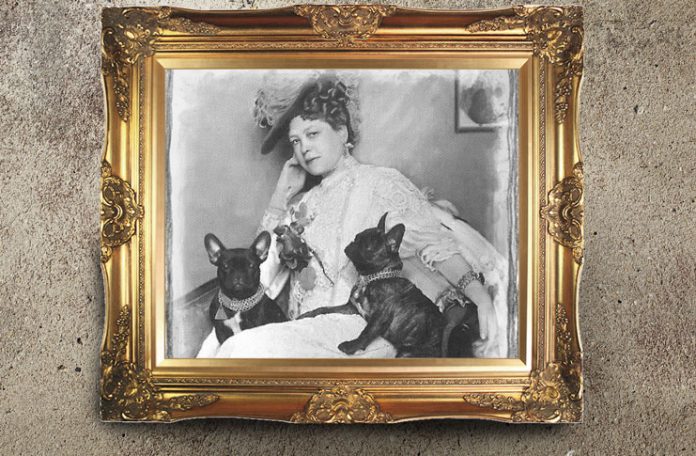 Pets have been a part of British households for centuries, but the pet-keeping relationship we know today didn’t emerge until the nineteenth and twentieth centuries.

A team of historians from Royal Holloway and Manchester Universities are working on the first large-scale research project on the history of pets in British family life. Using local archives and record offices in Hampshire, Surrey, and the London Borough of Wandsworth, researchers will be finding out how local residents acquired, cared for, played with and loved their animal companions in the past.

From keeping squirrels and hedgehogs in Victorian times to the introduction of pet shops in the later nineteenth century.

The results will be on show in a pop-up exhibition Pets in the Archives, in the foyer of Hampshire Record Office from January 9th to April 3rd. On March 28th at 13.15 Dr Jane Hamlett from Royal Holloway University will be giving a talk Cats, Dogs and Other Pets in Victorian and Edwardian Hampshire.

Since the invention of photography, pet owners have tried to capture their pets on camera.

As part of the project, researchers are collecting and sharing photographs of families and their pets, both past and present. If you have an image of your pets, either by themselves or with family members, you can get involved too! 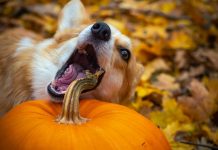 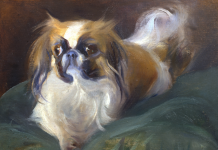 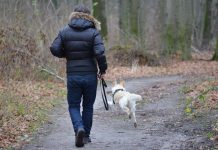