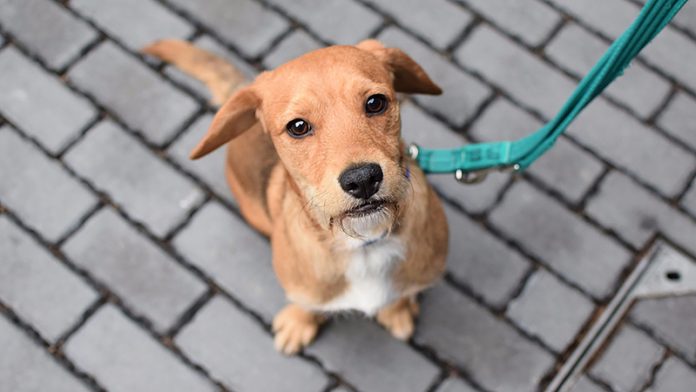 Battersea Dogs and Cats Home says it’s struggling to compete with online pet sales, as potential owners choose to buy online rather than adopt from a rescue.

Battersea’s Deputy Chief Executive, Peter Laurie, said, “Our dog rehoming has been declining for years – last year we rehomed 8% fewer dogs than 2016. Now we are seeing similar trends for cats too. We were rehoming growing numbers of cats until last year when numbers fell 16%, as we and most animal charities struggle to compete with the mammoth platform of online sales.

“You can buy a pet with the click of a mouse, often with no idea if you’re going to get the same animal as the cute photograph that caught your eye and with no real idea of its background or personality.

“It’s animal rescues that then pick up the pieces. In the first three months of this year alone, we’ve taken in more than 100 dogs bought online, whose owners can no longer care for them, often due to veterinary problems or behavioural issues they didn’t know they had.”

In Battersea’s latest campaign backed by broadcaster Sue Perkins, the charity hopes to raise awareness of the care given to each and every dog and cat that comes through its doors to get them ready for a new home.

Sandy, a 10-month-old mongrel, was brought into Battersea after her owner bought her online and discovered she had serious health problems with her hips. Her owner could not afford the vet fees and so Battersea’s vet team stepped in and found her a more suitable home.

Peter Laurie added, “We’re certainly not saying that everyone selling pets online is doing so irresponsibly and many websites are actively taking steps to improve in this area, but too many irresponsible breeders are benefiting from the system.

“It’s time to give rescue animals a much bigger platform – there’s nothing as rewarding as giving a dog or cat in need a second chance in life. At Battersea, we’ll spend as long as it takes to get to know our animals so we can give their new owners a realistic and full picture of their new pet. You’ll go home with a new best friend and the comfort of knowing it’s the right fit for your family.”