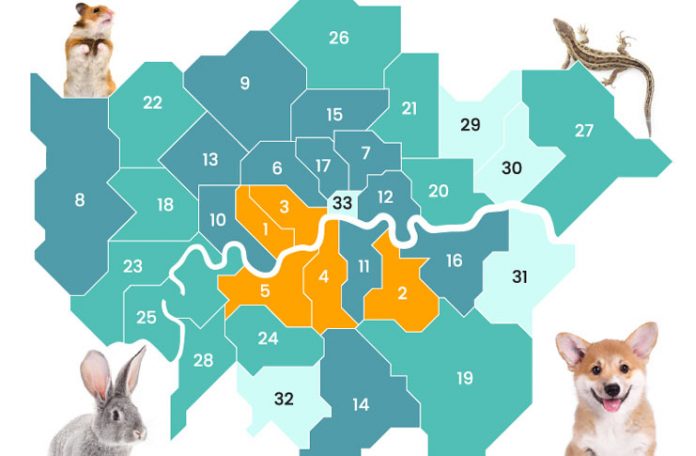 If you’re looking to rent in London you’ll have more chance of finding a property that allows pets if you’re searching in Kensington and Chelsea than City of London.

That’s according to housing agents Fasthomes.org who extracted figures from Zoopla over the period of one month to assess just how many houses and flats per London borough allow pets.

The 2018 survey from the Pet Food Manufacturers’ Association (PFMA) showed almost half (45%) of UK households own a pet – that’s a staggering 12 million households. But as new statistics show that by 2025, more than 25% of UK households will be privately renting, many people are treating rental properties as a long-term.

If you’re one of these people and you own a pet or would like to, how easy will it be to find pet-friendly accommodation? 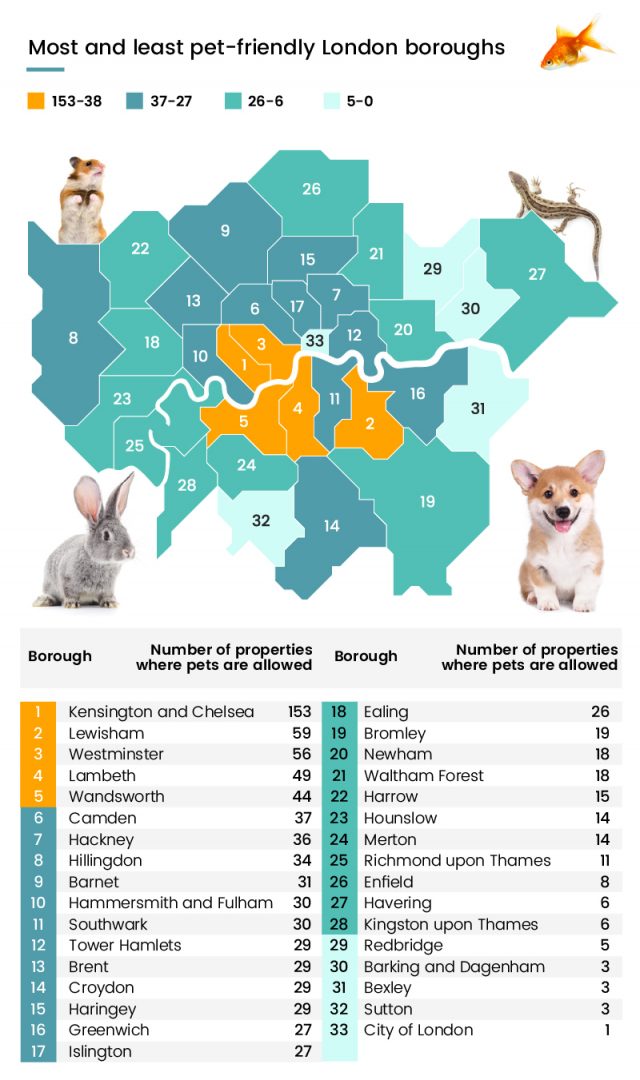 The research found 153 pet-friendly properties in the London borough of Kensington and Chelsea but just one in City of London.

Fasthomes.org also analysed pet ownership trends in 2018 provided for by the PFMA to illustrate a breakdown of the most popular animals to cohabit with.

As expected, dogs topped the list (26%) and were closely followed by cats (18%). It’s estimated that there are approximately nine million dogs in the UK, and there has been a 2% rise in dog-owning households since last year. Mice were the least popular pets with just 0.03%. 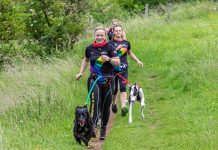