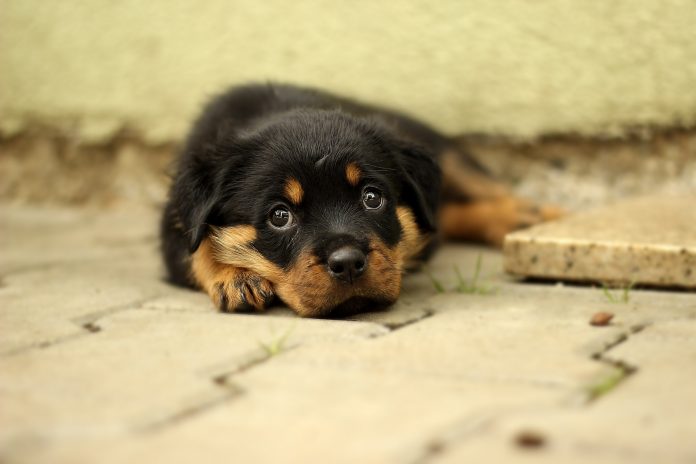 Before purchasing or adopting a pet it is vital that potential owners do their research to ensure they understand the responsibilities of owning a dog and the specific requirements of that pet.

But despite constant warnings from animals welfare charities, the PDSA’s recent PAW Report revealed that one in four pet owners still do no research before buying.

Now in its eighth year, the PDSA Animal Wellbeing (PAW) Report is the most rigorous and in-depth assessment of the wellbeing of the nation’s pets and has surveyed over 68,000 veterinary professionals, pet owners and young people since its launch in 2011.

The 2018 Report, created in conjunction with YouGov, revealed that 5.2 million UK pet owners undertook no research at all before taking on their pet, showing no improvement since 2016. Only five per cent sought advice from a veterinary professional despite 71 per cent of practices offering pre-purchase advice.

Interestingly, the report also showed that less than a quarter of owners feel very informed about the five Welfare Needs, but only 13% could correctly guess all five. Awareness of the companionship welfare need was the lowest, only identified by 18% of owners and many owners also wrongly believed human companionship was more important to our pets than appropriate interaction with their own species. 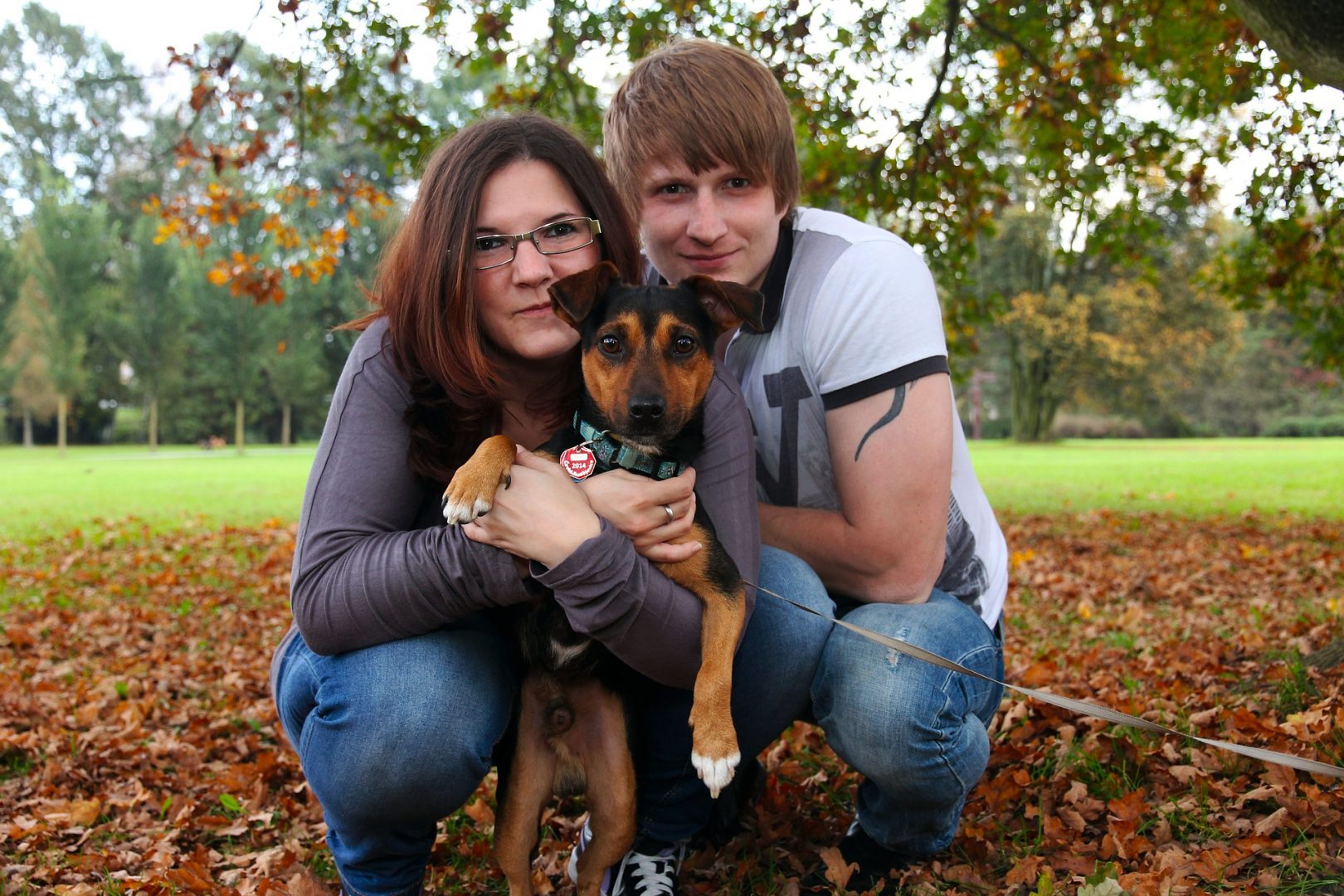 The PDSA said that increasing awareness of the Animal Welfare Acts and 5 Welfare Needs could potentially have a positive impact on future results.

Commenting on the PAW Report findings, PDSA Senior Vet Rebecca Ashman, said, “This year’s PAW Report highlights that impulse-buying of pets, with varying knowledge of their long terms needs, is a continuing trend that is unfortunately showing no signs of improving. Lack of pre-purchase research leaves owners ill-prepared for pet ownership. Sadly this is inadvertently leading to pet’s 5 Welfare Needs not being properly met and by extension is causing an array of welfare issues from behaviour problems and chronic stress to inappropriate housing and obesity for the UK’s dogs, cats and rabbits.”

The two main sources owners cited for pre-purchase research were looking on the internet (27%) or relying on having previous experience of the breed (32%).

Rebecca continued, “It is vital that we elevate the importance of pre-purchase research in potential owners’ minds. Most people wouldn’t consider buying a new car of booking a holiday without doing extensive research, yet pets are often bought on a whim. With just over a quarter of owners doing their pre-purchase research online, it’s vital that the information available to them is accurate and easily accessible.”

One of the charity’s biggest concerns is owners purchasing pets from inappropriate sources. The report found 3.4 million owners (16%) would consider getting a puppy from a puppy farm and 4.3 million (21%) from a seller who approached them. Almost all (98%) of vets agreed that online advertising of pets for sale should be regulated.

Once choosing a pet, a worrying 17% of dog owners, 39% of cat owners and 46% of rabbit owners did nothing before bringing their pet home – such as visiting them on more than one occasion or undergoing a home visit. 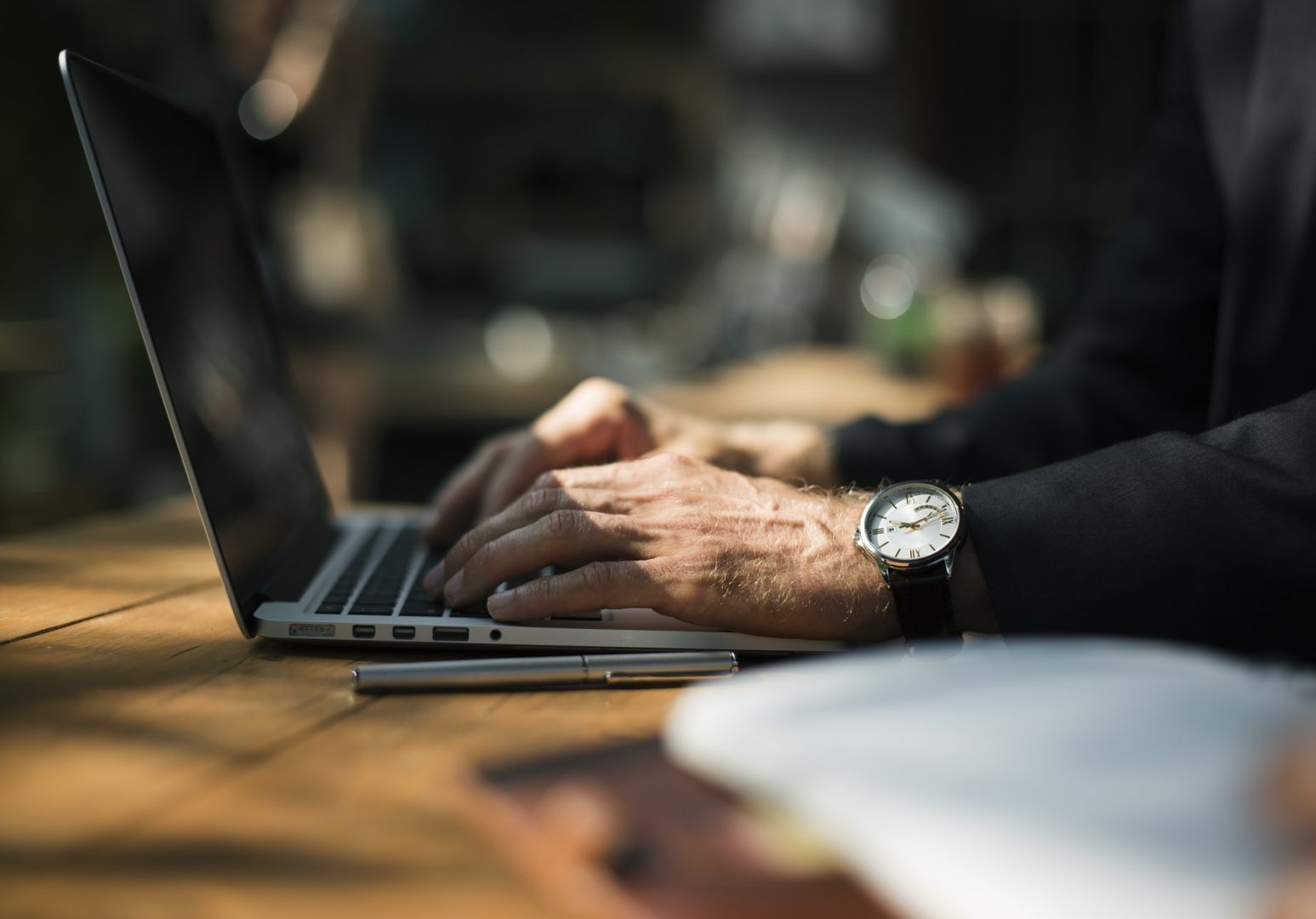 Rebecca adds, “With so many owners seemingly willing to get a pet from a potentially unsuitable source, it can be difficult for them to know their pets’ true origins and their health care history. Pets from these sources are unfortunately sold with little or no regard for their future welfare and often without screening health checks or accurate advice from the seller.

“The best chance we, as a profession, have of helping people understand where to responsibly source a pet from, the lifetime costs of pet ownership and the 5 Welfare Needs of pets is to engage with prospective owners before they take on their new pet. This way they will be empowered to make informed choices and be equipped with the knowledge to ensure a lifetime of wellbeing for their new pet.”