A London Rally calling for the repeal of Breed Specific Legislation will take place this Saturday (21 July) outside Westminster, as part of the annual Global Anti-BSL Protests.

Breed Specific Legislation was introduced to the UK in 1991 with the aim of reducing dog attacks but has resulted in the suffering of countless dogs based on their appearance.

DDA Watch said, “BSL is not based on any scientific evidence and is not fit for purpose. Thousands of pets continue to be put to death or deemed ‘dangerous’ based on how they look, the law is not protecting the public, it is not reducing dog bite incidents, it is causing and creating problems and is long overdue for urgent repeal. It is appalling that countless friendly dogs deemed ‘type’ have died and are facing a death sentence as they cannot be rehomed due to the flawed legislation.”

A government inquiry is currently taking place on the issue of dangerous dogs and BSL, with organisations submitting overwhelming evidence to the EFRA Committee in support of the repeal. This includes heart-breaking cases of friendly dogs deemed as a ‘type’ being put to sleep due to the legislation.

Many leading animal and veterinary charities have supported the repeal, including Dogs Trust, PDSA and Wood Green the Animals Charity. Over 120,000 people have signed petitions by Blue Cross and RSPCA calling for an end to BSL. The Scottish SPCA seriously recommends abolishing BSL and replacing it with workable legislation that protects the public and responsible dog owners.

Steve O’Connell, London Assembly Member and Chair of the London Police and Crime Committee recommend that the EFRA committee explore alternative options to the Dangerous Dogs Act that shift the focus to responsible ownership.

Today a petition opposing calls to add the Staffordshire Bull Terrier to the banned breeds list will be debated before Parliament after PETA proposed to the UK government that it should add the breed to the Dangerous Dogs Act.

Over 160,000 people have signed the petition and the government has provided this response: “The Government has no intention of prohibiting the keeping of Staffordshire Bull Terriers.”

The debate will take place in the House of Commons at 4.30pm which you can watch live on Parliamentary TV.

Battersea Dogs and Cats Home, which provided evidence stating that BSL has been proven to be ineffective at reducing incidences of dog attacks, strongly opposes a ban on Staffies.

A spokesperson for the charity said, “Battersea strongly opposes adding Staffordshire Bull Terriers to the list of banned breeds and supports the petition before Parliament today.  We have, and always will, champion Staffies for their loving, gentle and loyal natures. Last year we rehomed 350 Staffies that have become wonderful, life-changing companions and their new owners constantly tell us that these dogs make a wonderful addition to their family.

“Staffies are a much-maligned breed that don’t deserve a bad reputation. We know that in the right environment, and with the right owners, Staffies can and do make ideal family pets. Thousands of proud owners will tell you that Staffies really are softer than you think. We know these owners, just like us, will be appalled by the slightest suggestion of banning the breed. The fact that over 150,000 people have signed this petition is testament to how many people across the UK love Staffies and have had their lives touched by these great dogs.

“There are, of course, dangerous dogs in our communities, but Battersea does not believe a dog is dangerous simply because of the way it looks. We support a common-sense approach that says dogs should be judged on what they do, not on what they look like. We, and every other major dog welfare organisation, are opposed to breed-specific legislation – which has failed to protect the public. Dog attacks have continued to rise since four breeds of dogs were banned under the Dangerous Dogs Act 1991, proving that these laws do not work. Adding another breed to the list will not keep the public safe and will lead to thousands more innocent dogs being needlessly put to sleep.” 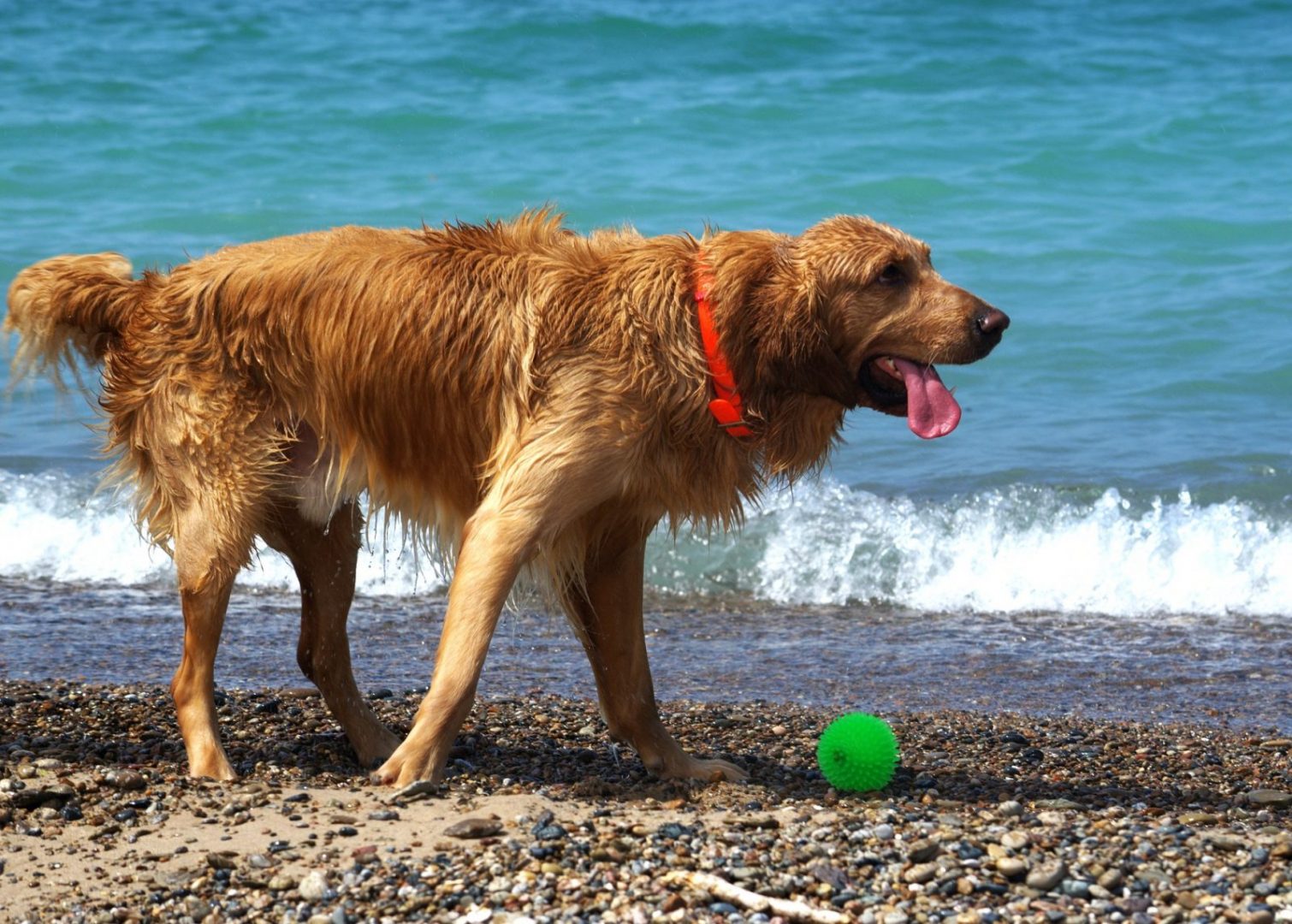 Five ways to protect your dogs from the heat this summer 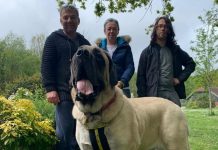 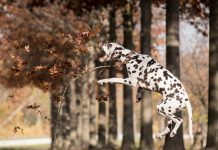 How much would it cost to insure 101 Dalmatians in real life?