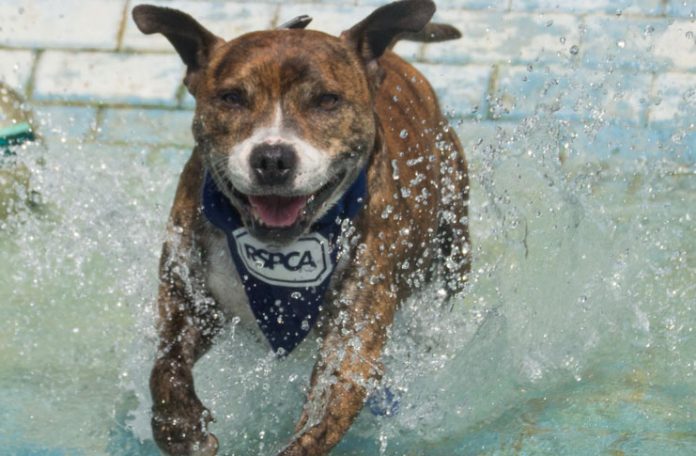 The RSPCA is issuing a fresh warning to dog owners and walkers never to leave a pet unattended in a car on a warm day as they receive almost 4,000 reports during ongoing heatwave.

This is despite a survey by the RSPCA revealing that more people than ever say they would never leave their dog in a car on a warm day.

The charity has issued the advice after the tragic deaths of three dogs who were left in vehicles in two separate incidents and countless reports of dogs being removed from vehicles by members of the public. The charity’s emergency hotline received 1,806 calls about animals and heat exposure during the first three weeks of July and 3,832 calls during the heatwave so far (1 June – 24 July).

Holly Barber, Dogs Die in Hot Cars campaign manager for the RSPCA, says, “Every year we commission a survey to find out people’s awareness and attitudes to this issue.

“However, despite this promising data, the RSPCA continues to be inundated with calls from members of the public reporting dogs that have been left in hot cars.

“This is extremely worrying when you consider that our key advice is to call the police on 999 in an emergency.”

If you see a dog in a car on a hot day you should dial 999, not the RSPCA, as only the police have the power to smash the window.

Holly adds, “I simply don’t understand how people can possibly think it’s acceptable to leave a dog inside a parked car when temperatures outside are topping 30C.

“It’s absolutely baffling that people who believe they are loving pet owners can even consider this as being acceptable.

“Please, please leave your pets at home in the shade with access to plenty of fresh water during the heatwave.”