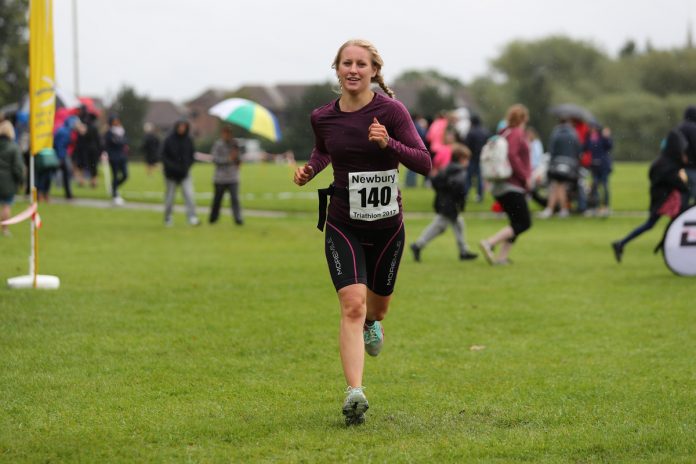 Daisy Ledger, a 24 year-old woman from Abingdon, Oxfordshire has gone Triathlon-mad in order to raise much-needed funds for cancer research in dogs.

Moose was a loveable Labrador, an important part of the family and Daisy’s childhood pet. The Ledger family sadly lost Moose in April last year after a short and sudden battle with cancer. Moose was 11 years old and died just two weeks after the diagnosis. Not many people know that one in four dogs get cancer, or that cancer is the biggest killer of dogs over the age of ten.

After losing Moose, Daisy found out more about the disease and was surprised to learn how many other people had also lost dogs to cancer, that cancer research in dogs is poorly funded and that very few research and treatments were available. Daisy also found that she was not alone in wanting to do something to help.

Inspired by a Facebook group called Zoe’s Journey UK, where hundreds of dog owners are raising money for the Animal Health Trust’s canine cancer research programme, Daisy set herself the target of completing 11 triathlons in 2018 – one for every year of Moose’s life – to help raise more awareness and funds.

Daisy is about to complete her 10th and penultimate triathlon on Monday 27 August in Oxford, her home town.

Daisy never used to be a fitness fanatic, so this has not been an easy achievement for her. In fact, Daisy completed her very first triathlon, at Blenheim, less than a year before deciding to take on this incredible challenge. Daisy has been training twice a day, six days a week to maintain her fitness. To fit in the 11 triathlons this has meant completing two triathlons in one weekend – on two occasions – pushing herself to the extreme.

Daisy said, “This has been one of the hardest things I’ve ever had to do – mentally and physically – but it’s not as hard as finding out your dog only has two weeks to live and there’s nothing the vet can do. There’s just not enough awareness of what a big problem cancer is in dogs so I hope this challenge will go a small way towards changing that. I’m not sure how I will feel when I’m finished but I’m really proud to be able to do something that will help other dogs in Moose’s memory. He was the perfect family pet and I wish we could have given him more options at the end. This is why we need to support more research into cancer in dogs. 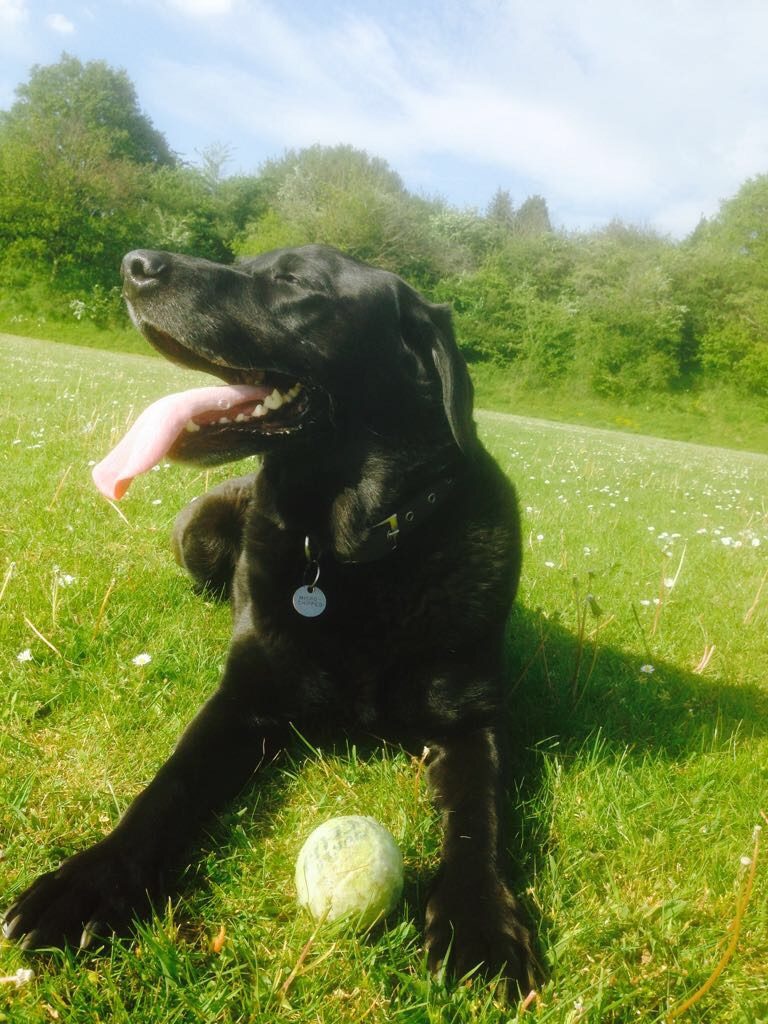 So far Daisy has raised over £1,700 for the Animal Health Trust and would like to try and get to £2,000. To sponsor Daisy, go to: bit.ly/Dledger