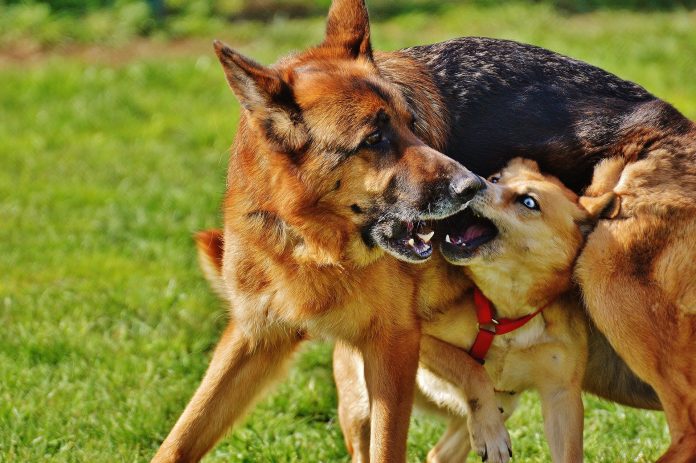 A new scheme has been launched to help animal rescue centres meet the costs of caring for dogs that have been injured in illegal dog fights. The League Against Cruel Sports will provide up to £500 for any dogs that are being cared for after being exploited in the barbaric practice.

Suzanne Heaney, Dog Fighting Programme Manager at the League Against Cruel Sports, said, “Over the last 20 years there have been around 150 prosecutions for dog fighting in the UK. At the League Against Cruel Sports we receive hundreds of reports each year from the public about their suspicions that dog fighting is taking place in their communities, and we believe the RSPCA receive a similar number of reports.

“It’s clear from these simple statistics that dog fighting remains a significant animal welfare issue in the UK. The public are concerned about what’s happening on the ground and want more to be done to tackle this horrendous abuse.

“Given the level of abuse these dogs endure, those lucky enough to make it to a local rescue centre face a long haul to reach good health, often needing significant veterinary treatment to deal with physical injuries, as well as behavioural support to deal with psychological trauma. Intensive support of this kind is expensive and yet many wonderful rescue centres go the extra mile to help these dogs. That’s why the League is launching a scheme to provide funding to help meet the costs of caring for each dog.”

The League Against Cruel Sports charity works to protect animals from being abused and killed in cruel sports, like dog fighting, by investigating and exposing them whilst campaigning for stronger animal protection laws.

Suzanne Heaney, added, “Dogs caught up in dog fighting are naturally loyal friends who’ve been abused by dog fighters and made to behave in an unnatural way. They’re the true victims of this appalling crime and need support so that they can go on to live good lives with people who care about them. The funding the League provides will help rescue centres provide that dedicated support.”

The League is in touch with several animal rescue centres to help potential dog fighting victims. Other rescue centres who wish to apply for a grant can do so by contacting the charity through its website or by emailing reportdogfighting@league.org.uk. All the details on the scheme, and how to apply, can be found here.

They are also reaching out to rescue centres to ask them to share key intelligence in strict confidence about the people and places involved in dog fighting in the UK. The League’s professional investigators will follow up on the information you provide to ensure it’s properly looked into, while maintaining your confidentiality and letting you know how our investigation is progressing.

If members of the public want to report their suspicions about dog fighting (without applying for funding) please contact the League’s confidential Online Animal Crimewatch reporting service. Call in confidence on 01483 361 108 or email crimewatch@league.org.uk. 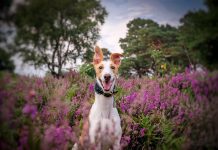