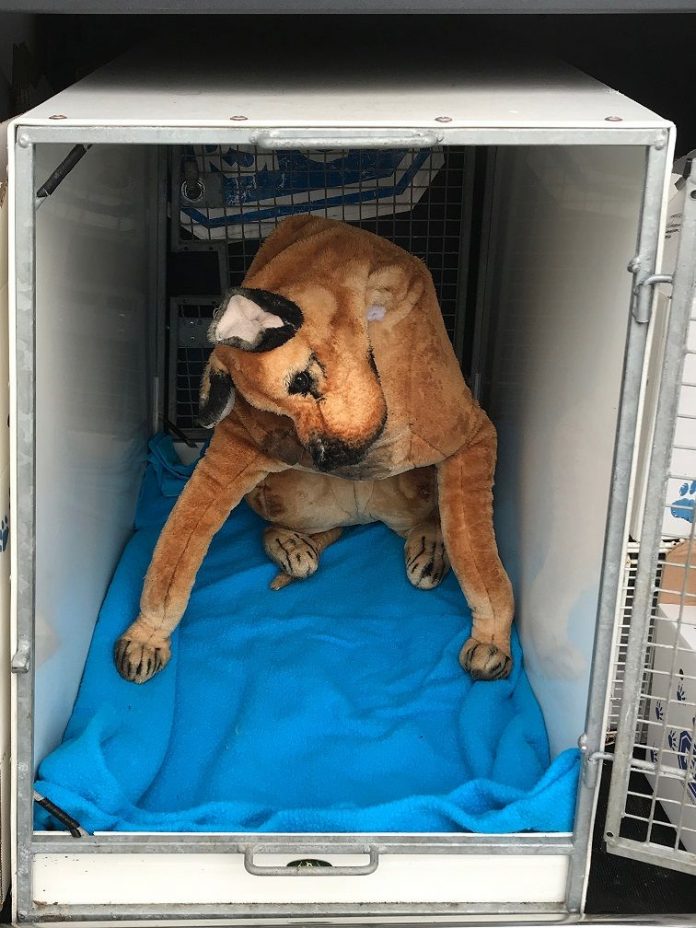 An RSPCA inspector received a very distressing call about a dog in danger, to his relief what looked like a collapsed dog on a roof – turned out to be a cuddly toy!

RSPCA inspector Nigel Duguid is one of Wales’ longest serving inspectors. The charity receives more than 1.1 million calls to its 24-hour emergency hotline each year, but some of the calls provide some light relief from the usually distressing complaints of cruelty.

This concerned caller spotted what they thought was an unconscious dog on the roof of Elim Pentecostal Church in Port Talbot. However, with great relief it turns out that the dog was just a stuffed toy. 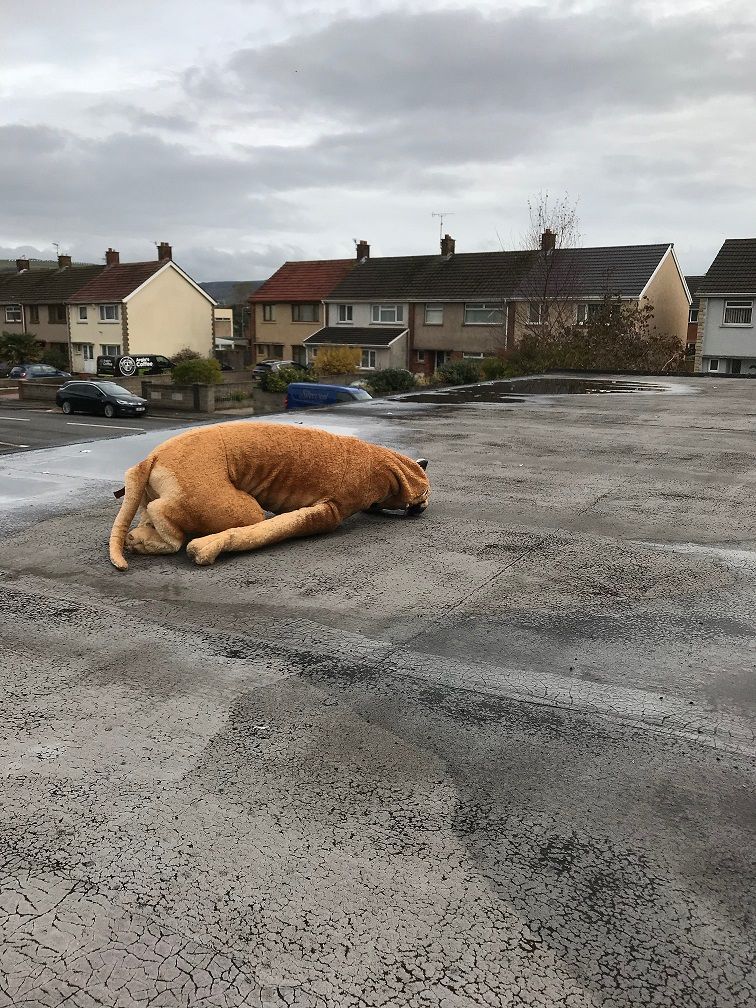 Inspector Duguid said, “I must admit it was such a relief – as I had been preparing myself for what could have been an extremely distressing and difficult job, and then I realised that it wasn’t a dog at all!

“From a distance it was difficult to see what was on the roof. It is good to know that there are people out there who are looking out for animals, as our caller had no idea that it wasn’t a real dog. We really appreciate all the calls we get telling us about animals in distress. Members of the public are certainly our eyes and our ears.

“We get calls to all sorts of things – all animals of all shapes and sizes and species – but in my 37 years as an RSPCA inspector I have never been called to rescue a cuddly toy before!”