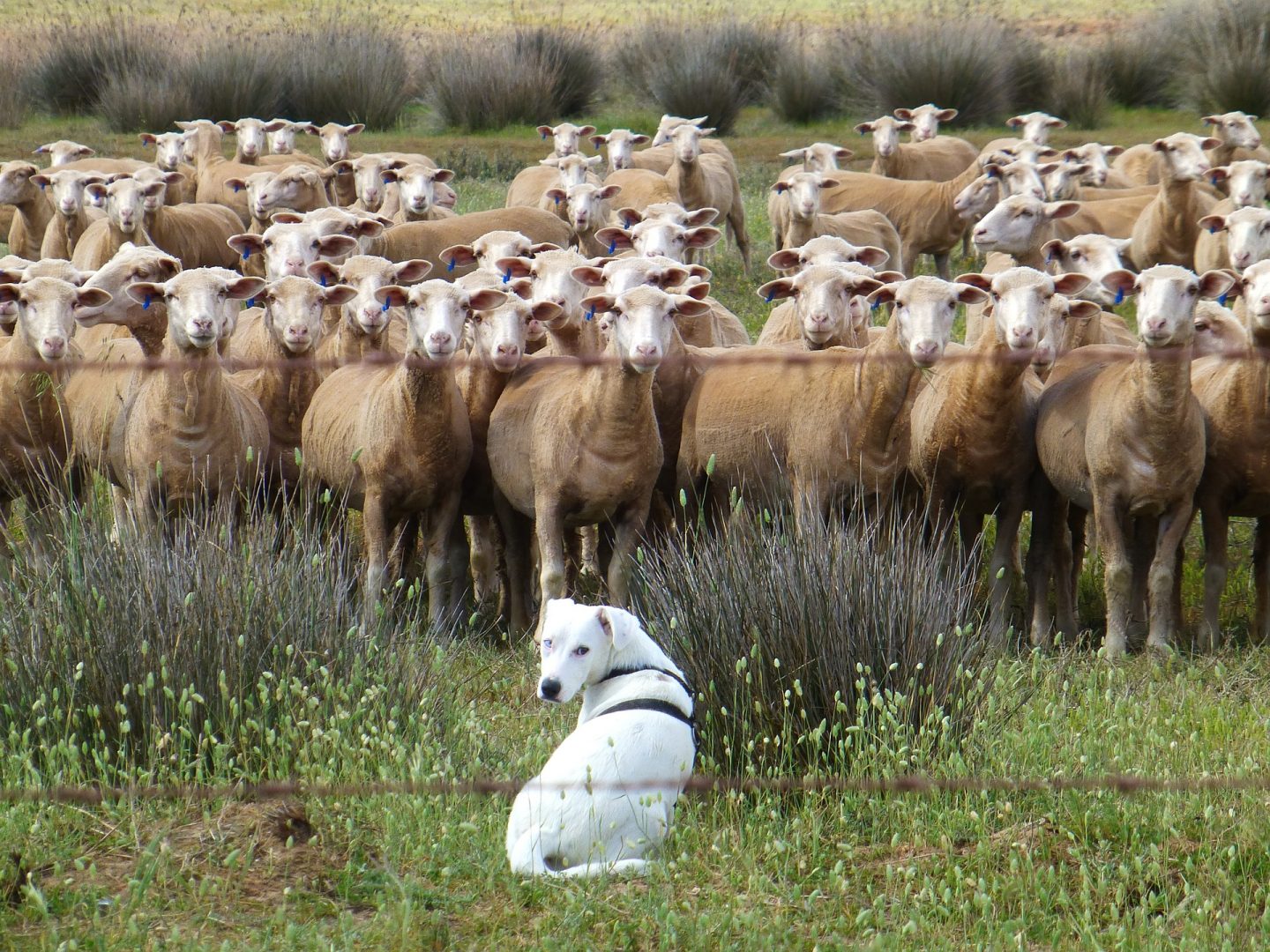 I always pick up after my dog when we are walking through the village and along the footpaths, but part of our daily walk sees us going along the edge of a field that sometimes has livestock in it. I never bother picking up along here, as I figured that the field is full of sheep poo anyway and I’d rather not use plastic bags unnecessarily. However, a friend of mine said that farm animals can be harmed by dog poo being left in their fields. Is this true?

The issue here would relate to the potential for disease-causing bugs or parasites present in canine faeces being able to pass from one species to another. The main issue for me would be the potential for a gut bug called campylobacter being passed from dogs to sheep (or other farm animals).

Campylobacter is one of the food-poisoning bugs that can cause digestive upset in a whole range of species – including humans – however, it is not always the case that carrying the bug causes symptoms. One study shows that up to 49 per cent of dogs carry campylobacter without any symptoms at all (illness is more common in puppies up to six months of age). The issue for sheep is that campylobacter has been reported as a cause of abortion – however, my research finds that campylobacter is a ubiquitous organism being present widely in different species, including farm animals.

Other diseases that may also pass from dogs to sheep include neospora, which causes neurological signs in canine and abortion in farm animal species. Sarcocystis is a protozoan bug that rarely causes symptoms in dogs but causes neurological problems and abortion in sheep. There are also tapeworms that can pass from dogs to sheep that can ultimately affect the meat of infected lambs if transmission occurs – but I feel sure you will have regularly wormed your companion anyway.

As you can see, there are a variety of diseases that can pass from dogs to sheep so it’s still best to pick up faeces.