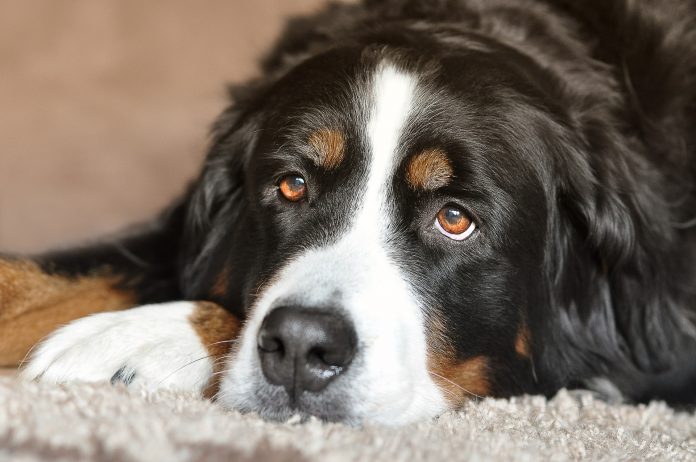 In hopes to raise awareness of carbon monoxide (CO) poisoning, a study by npower revealed how pets have managed to save their owners lives by alerting them to hazards including fires and CO leaks.

One in ten owners claimed a much-loved pet has directly saved their life or the life someone they know. CO poisoning often affects pets first, causing symptoms of vomiting, tiredness and erratic behaviour. A grateful respondent to the poll said their dog became agitated following a CO leak – alerting their owner to the leak, saving the life of the owner and their family.

Researchers polled 2,000 pet owners and found the different ways pets have alerted them to dangers. One parent called an ambulance after their dog barked repeatedly to let them know their one-year-old baby was having a convulsion. Another owner revealed their dog saved their life by waking them up in the night as they were having a potentially lethal hypoglycaemic attack.

The research also found that one in ten weren’t aware that a leak can be fatal. A third of those polled do not own a CO detector in their home, with a fifth claiming they don’t need one, 27 per cent haven’t got round to purchasing one and 10 thinking they are too expensive. 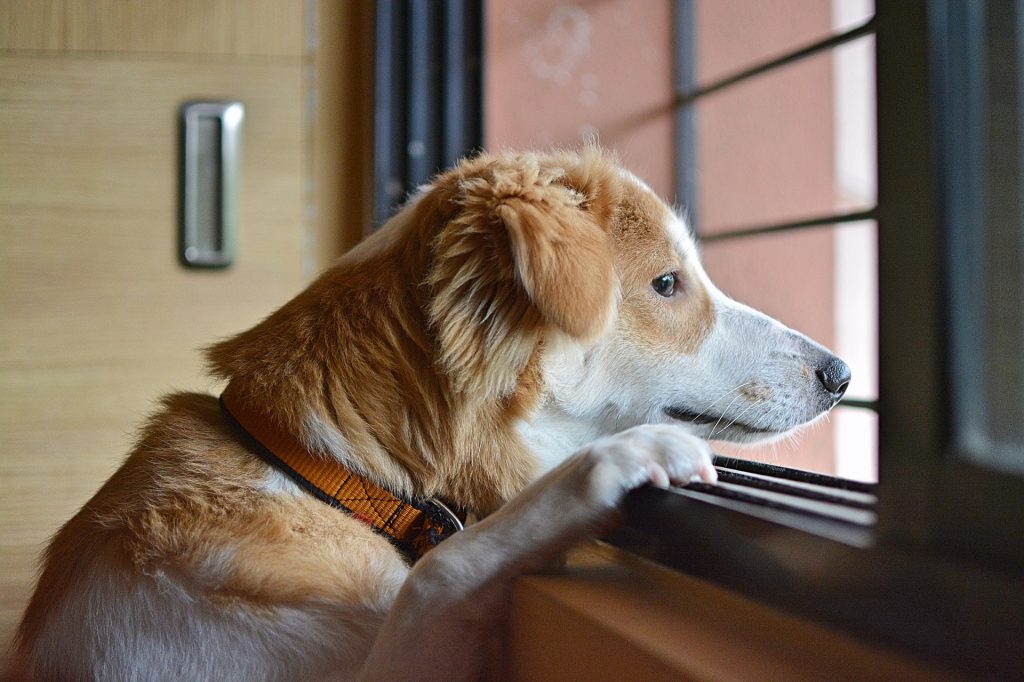 Matthew Cole, spokesman for npower said, “You can’t see, smell or taste a carbon monoxide leak so it’s important to be aware of this potentially fatal danger in the home. Common household appliances like boilers, gas fires, log burners and cookers can all cause accidental exposure. So it’s important that people understand the symptoms of CO poisoning and if you notice any symptoms in combination go outside immediately and seek help.”

Matthew, continued, “Log burners are really popular at the moment and they’re especially dangerous – one of the most dangerous things you have in your house. But the easiest way to keep your family safe is to install a carbon monoxide detector on each level of your home, which will alert you if it detects the presence of gas.”

“You should also make sure to keep your household appliances regularly serviced and maintained.”

Find out more about carbon monoxide safety and pets here