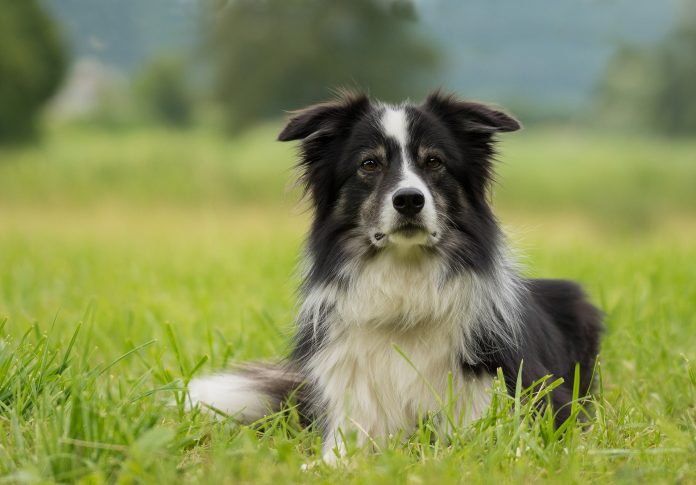 “My dog won’t wee on walks”

I’ve recently rescued a Border Collie bitch who won’t go to the toilet when we’re out. She’s only five months old but it is becoming a problem if we want to go out all day. She has easily held on to a wee for eight hours until we’ve got back to the garden for her to relieve herself. This can’t be good for her! I’m now worried how she will be on our holiday in the spring. We haven’t been brave enough to let her off lead yet so I don’t know if it’s a problem not wanting to wee while on a lead, rather than only wanting to go in the garden.

Work on bonding exercises – such as playing games and massage – to make her feel safe and secure and this problem should change itself naturally. Also, find a less exposed site, such as an enclosed bushy area or fenced-in pen to help. If she does go, praise her gently but don’t make too much of a fuss, we don’t want it becoming more of an issue than it already is.

Because you don’t know her background with regard to toilet training it may be that she has only ever gone on a certain surface – we see this with rescue Greyhounds and the like, who can only toilet on concrete. Try different surfaces too just in case.

You may very well be completely right when you say she can’t or won’t toilet whilst on lead. This is not uncommon in dogs that have never had to do it.

There are enclosed fields around the UK for rent which are perfect for dogs that need this extra fenced security – try one of these for an hour and see if that is indeed the issue. If it is, then working on the previously mentioned protocols of making her feel bonded and trusting you will help her go in different places. Have a look at www.dogwalkingfields.co.uk.

Simply put, be patient with her and keep showering her with love – it will resolve itself I am sure. 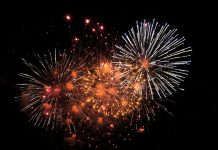 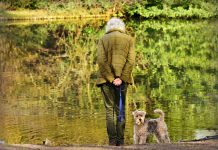