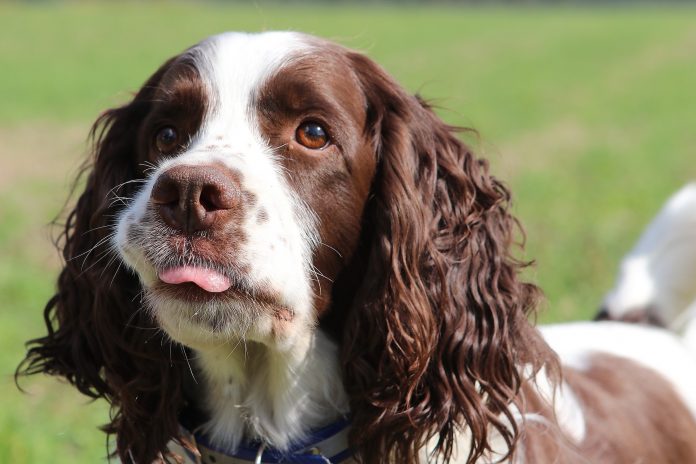 I am writing to you in the hope that you can answer my queries about canine liver disease, the condition that took the life of my beloved Springer Spaniel at just five years old.

Molly was judged to be in extremely good health by the veterinary team. She was an ideal weight and had a good appetite and diet. She only had to visit the vet on one occasion for an ear infection in July 2017.

However, during a routine visit to the surgery last March, there was a dog at the surgery, who, the owner later told me, had been very ill. The dog kept trying to play with Molly without the owner keeping it in check. Shortly after this, Molly vomited. Although Molly recovered, she did not seem herself and I was concerned that her urine appeared to be very yellow, so I took her to the vet with a urine sample. The vet thoroughly examined her but was not unduly worried.

Molly’s appetite changed and I switched her diet to one she seemed happier with. In June, Molly appeared to have a swollen abdomen, the vet diagnosed jaundice and did a blood test. She also suggested an ultrasound.

On collecting her from the vet’s after the ultrasound, we were told that Molly had end-stage liver disease and nothing could be done for her with a prognosis that she would not last longer than the end of the year. No treatment or medication was offered. Sadly, by 27 July she had deteriorated so much that we had to have her put to sleep. This was exactly one month after diagnosis.

I cannot believe that with regular vet health checks throughout her life, her condition was not caught earlier. Could a dog so full of life be so ill that no one knew? I also question whether bombarding her body with vaccines, parasite treatments and worming tablets had anything to do with it – why treat animals with chemicals unless there is anything to treat? We wouldn’t do this with humans.

I would be grateful of any information/opinions that you could give me, as I feel I owe it to Molly to find out more about this terrible condition.

I am so sorry to hear about poor Molly. It is always very sad to hear about the loss of a much-loved companion. Reading through your story, I am certain that you could not have done more to ensure she had a healthy and happy life.

All of the body’s organs have a degree of what is called reserve – that is, they continue to function normally although diseased, until the system is overwhelmed. With liver disease, this is a key issue, as the organ system has a large reserve and it is not until very significant damage has occurred that function becomes affected. So, outwardly our patient may appear clinically normal up until the point they become acutely unwell.

Although it is true that liver enzyme elevation can be picked up by routine blood tests, the vast majority of dogs will still have normal liver function. Liver enzyme elevation may also occur as a result of dental or heart disease. The situation is further complicated by the fact that as liver disease progresses, the liver cells leach out enzymes and so have normal or even low levels in the blood even though being able, albeit only for a period, to maintain normal function. So, even routine blood testing on a healthy individual may suggest monitoring as much as treatment options at an early stage.

The degree of yellowness in a dog’s urine is also not a reliable indicator of disease, as some dogs have very yellow, even orange, urine but have normal urine concentration and chemistry.

There has been some recent research aimed to determine benchmarks for normal in dogs. For example, 20 per cent of the dog population examined will have a vomiting episode in any month. Eating grass (but not then vomiting) is normal for most dogs. All dogs scratch to a degree and so on. So, in a well individual, it can be challenging to detect underlying disease. My approach is to look for any signs of progression over time, but once the cliff edge is reached and liver function drops rapidly, the whole picture can change in the matter of hours/days.

Sadly, Springer Spaniels are identified as being at risk from hepatic disease, but where liver biopsies have been carried out (and this is a risky procedure in a patient with poor blood-clotting function due to liver disease) this indicates widespread inflammation and subsequent scarring with no obvious initiating cause.

While that leads us into considering what might then cause such an issue, there is currently no evidence to show that any vaccinations and medications (preventative and otherwise) play a direct role. A study done a few years back by the Animal Health Trust did not show any causal link between vaccination and a variety of diseases.

I do believe the “do no harm” mantra is a sound one and vaccines and medications are regulated very carefully, and we are required to report any possible and suspected adverse incidents. I have very direct experience that the prescription medications we have available do prevent what are potentially fatal diseases. So, yes, it is hard, but under the same circumstances, I have made the same choices as you in protecting both my dogs against parasites and infectious disease.

Liver disease in dogs remains a complex and unclear problem, I’m afraid. However, I’m aware of a number of centres and universities that are carrying out research and investigations both here and in North America, which will hopefully allow us to consider genetic testing to identify susceptible individuals and new blood markers to identify the disease at the earliest possible time.

I am certain that you did everything possible to ensure Molly had a loving home and healthy life, and you made a compassionate decision to prevent Molly undue suffering at the end of her life. 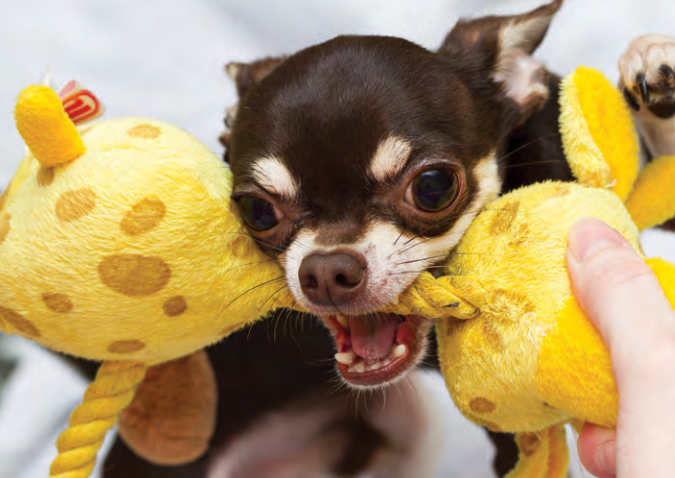 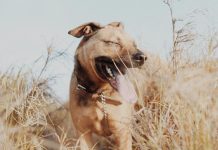