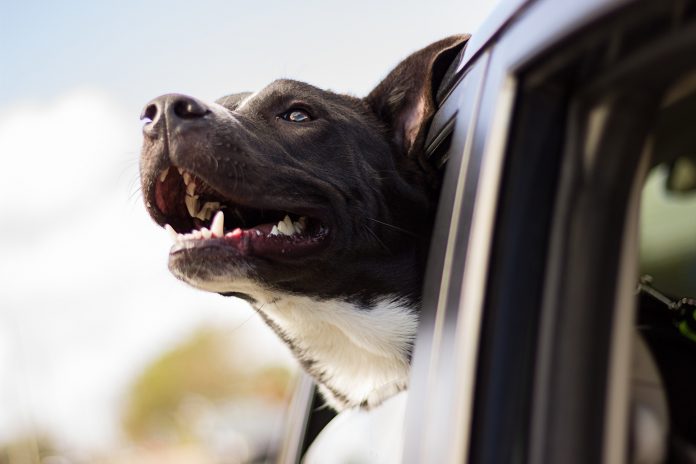 A survey commissioned by Ford has revealed that 32 per cent of dog-owning drivers admit to not safely securing their pets whilst driving, thus putting themselves, passengers and other road users at high risk.

Restraining dogs in a car is a legal requirement in many countries, and is not only safer for the animals but also for drivers, passengers and other road users. Owners were surveyed and revealed the reasons behind not securing their pets. 32 per cent said it was because the animals did not like it, 31 per cent claimed there was no need when undertaking short journeys, and 14 per cent said they did not have room for a dog crate. 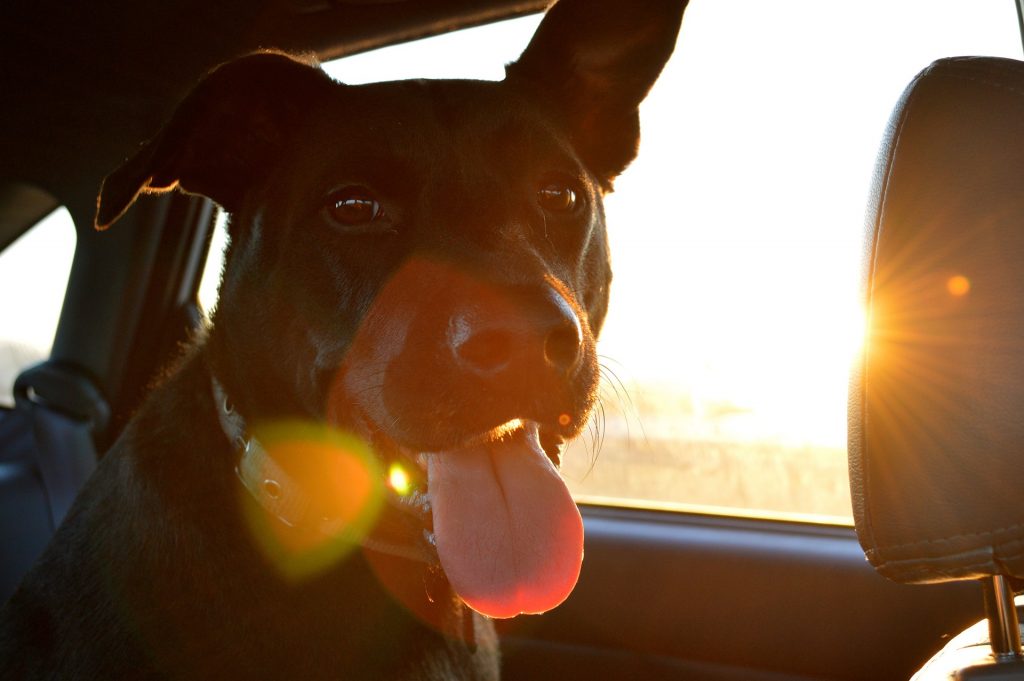 26 per cent of owners surveyed also admitted to letting their pet poke their head out of the moving car, some even said their dogs had previously jumped out of the window resulting in the pet being killed or injured. Owners also revealed that accidents had been caused by their pets being a distraction, and that they had turned on indicators, obscured views and bitten occupants.

Ford have designed the all-new Focus wagon with the help of engineer Rene Berns’ dog, an Australian Shepherd called Emil. During testing, Rene enlisted Emil’s help to ensure the biggest possible crate could be accommodated in the Focus wagon boot space. As a result, the vehicle can even comfortably carry an Irish Wolfhound, the world’s tallest breed of dog. 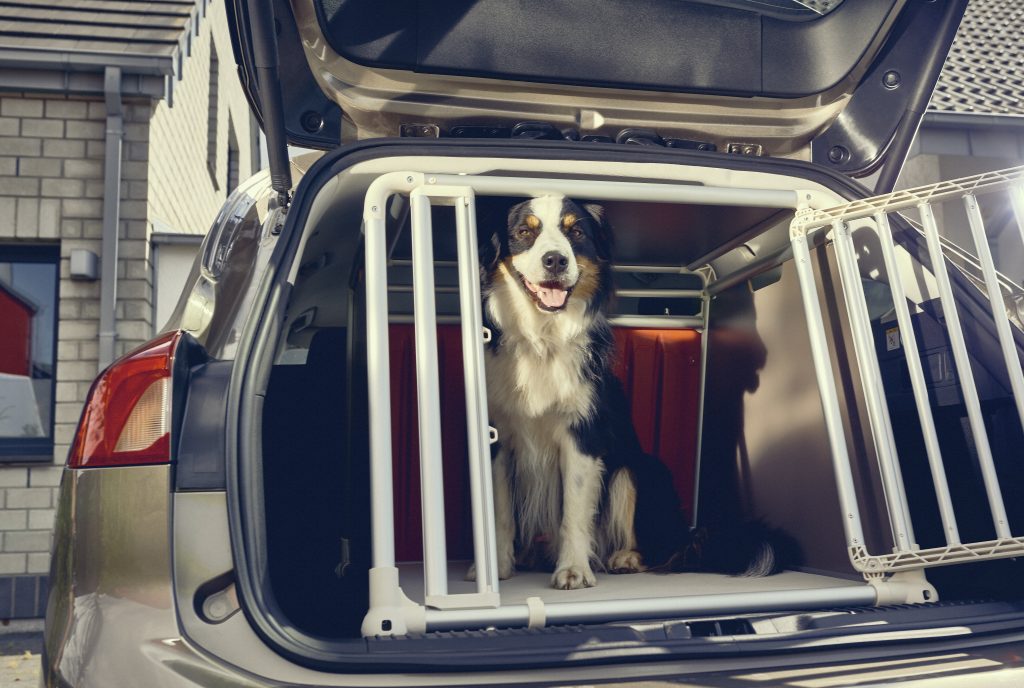 “If you have a pet, please think of its safety in the same way you would about any other member of the family,” said dog training expert, Graeme Hall, aka “The Dogfather”. “I always carry my dog Lily in the boot in her crate. She can comfortably move around and everyone’s safe. I believe that’s the best solution.”

Together with his team, based in Cologne, Germany, Rene helped to maximise boot space in the Focus wagon by compressing the foam layer of the roof liner, altering the length of the hinge screws and reshaping the boot opening.

“I know how much it means to me to be able to take Emil with me wherever I am going, and I’m proud that he has helped make that easier for other dog owners and their pets to travel safely and in comfort,” said Berns.

The all-new Focus wagon is on sale across Europe, for more information regarding Ford please visit their website