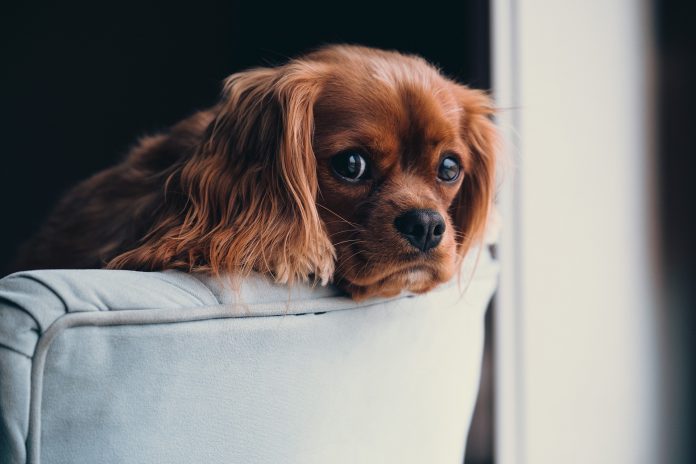 The campaign ‘Pet Friendly Properties‘ was launched last November to highlight the plight of pet owners who have to give up their pet when they cannot find rented accommodation that will allow them to have a pet.

A research report published by the charity showed that 21% of Councils and 64% of the largest Housing Associations in London had a blanket ban on owning dogs in flats that have no direct garden or street access.

Research shows that owning a pet can improve people’s health and quality of life to such an extent that it could save the NHS £2.45 billion every year, but bans on owning pets are depriving thousands of Londoners of these benefits.

On Thursday (7 February) at City Hall, Assembly Members Steve O’Connell and Tom Copley proposed a motion to support Battersea’s campaign and encourage Councils and Housing Associations to be more flexible with their pet policies. The motion was unanimously passed by the Assembly.

Animal welfare advocate Steve O’Connell AM spoke of his own family’s experience of owning pets in social housing, and said, “Having a pet can have such a positive impact on an individual’s quality of life and wellbeing. Pet owners make 15 per cent fewer visits to a doctor and are 60 per cent more likely than non–pet owners to get to know people in their neighbourhoods. Sadly, many social housing tenants are prohibited from keeping a pet, meaning that they miss out on so many of the associated benefits.

“We want the Mayor to use his considerable influence to persuade councils and housing associations to bring in more flexible policies which allow a greater number of tenants to keep a pet.”

Michael Webb, Battersea’s Head of Policy & Public Affairs added, “Our research has shown that across London the picture is varied depending on whether social tenants are allowed a pet. At Battersea, we believe the benefits of pet ownership are huge both to individuals and the community, and this is why we are working with social housing providers to help make London more pet-friendly.

“We would like to thank Assembly Members Steve O’Connell and Tom Copley for bringing this motion to City Hall today and the Assembly for taking the time to discuss this important issue and we look forward to hearing the London Mayor’s response in due course.”

As part of the ongoing campaign, Battersea is offering social housing providers access to their free Pet Ready Training Programme which provides practical help for pet owning, or would-be pet owning tenants. This includes educational courses for tenant planning to get a dog or cat, to teach them to be responsible pet owners before they commit. The Behavioural Support Course offers hands-on, tailored advice to social housing tenants who currently own a dog whose behaviour, for example excessive barking, is causing a landlord concern.

You can find out more about Battersea’s campaign for more pet friendly properties, including information on the charity’s courses, on their website.