Home Events Paws at the Palace: an exclusive summer event for four-legged friends 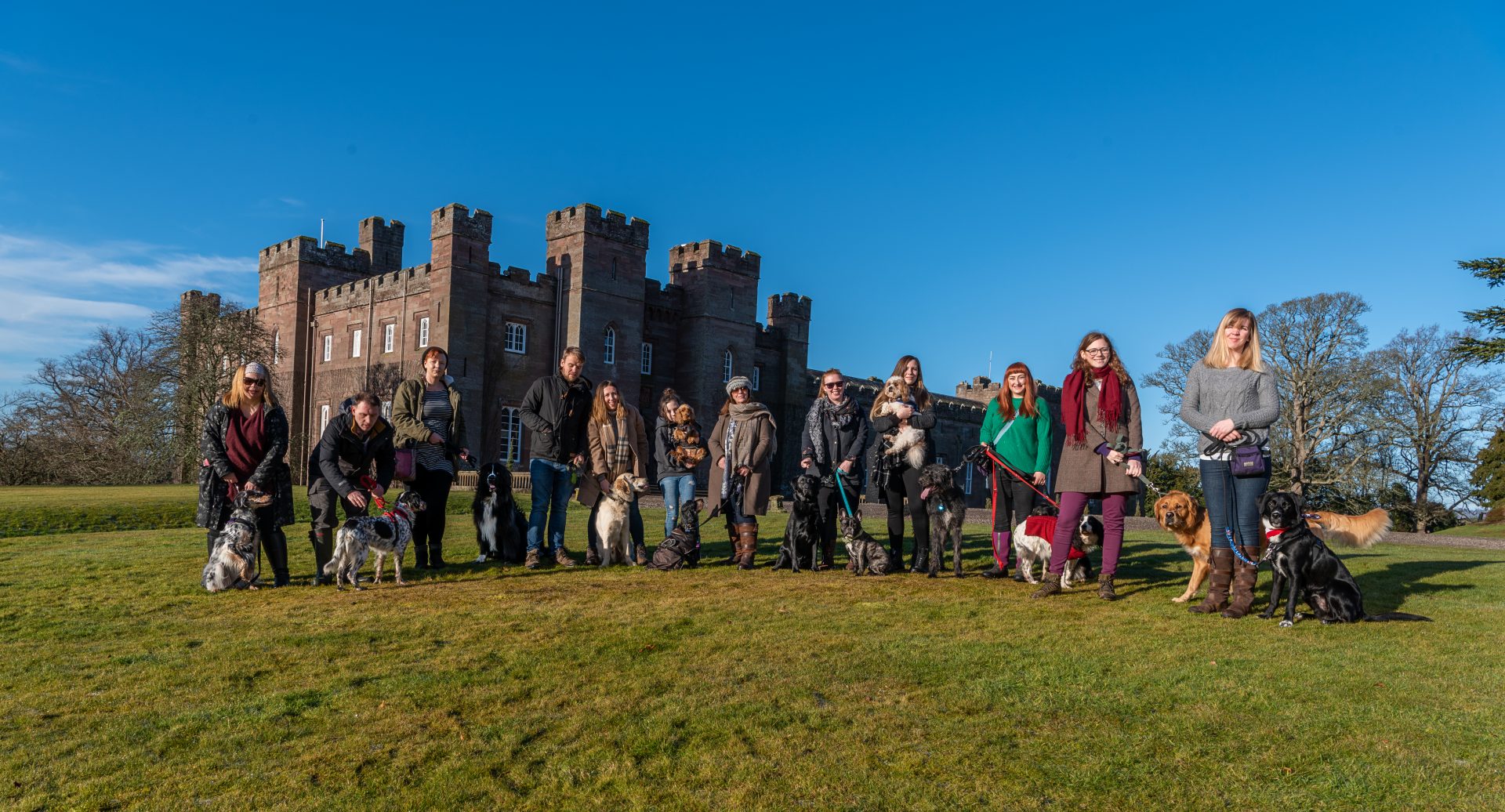 Scone Palace, one of Scotland’s favourite visitor attractions, has invited dogs and their owners to an exclusive summer event where four-legged friends will get the royal treatment.

Paws at the Palace, organised in partnership with Dog Friendly Perthshire, will feature doggie fun and games, parades of different breeds, agility classes and some paw-some demonstrations. The all-day event on Sunday 30th June will also include food stalls (for humans and dogs), cool-down areas, and a host of stall holders selling pet gear and gifts.

I’m confident that Perthshire will become the dog-friendly capital of Scotland, and Paws at the Palace is another step towards that happening.

The event is a celebration of Scone Palace’s recognition as one of the most pet-friendly places to visit in the world. TrustedHousesitters, the world’s largest house and pet sitting company, asked its users to vote for the best places in the world to take pets. Scone Palace won the accolade for its spectacular location and dog-friendly attitude and was named in the top seven of the UKs most pet-friendly places, outranking several other famous Scottish locations. Not only is it a perfect place for a dog walk, but the Palace’s Old Kitchen is open to dogs during the winter months.

The organisers are expecting hundreds of attendees at Paws at the Palace. Heather McArthur, Events Manager at Scone Palace, said, “It’s clear from the amount of four-legged visitors we get to Scone Palace, and from the success of Dog Friendly Perthshire, that we’re in a region that loves its dogs. That’s why we wanted to dedicate a whole day to dogs and their owners. It’s a chance for pets and their owners to mingle and take part in some fun activities in our beautiful grounds, but also and learn a thing or two as well.” 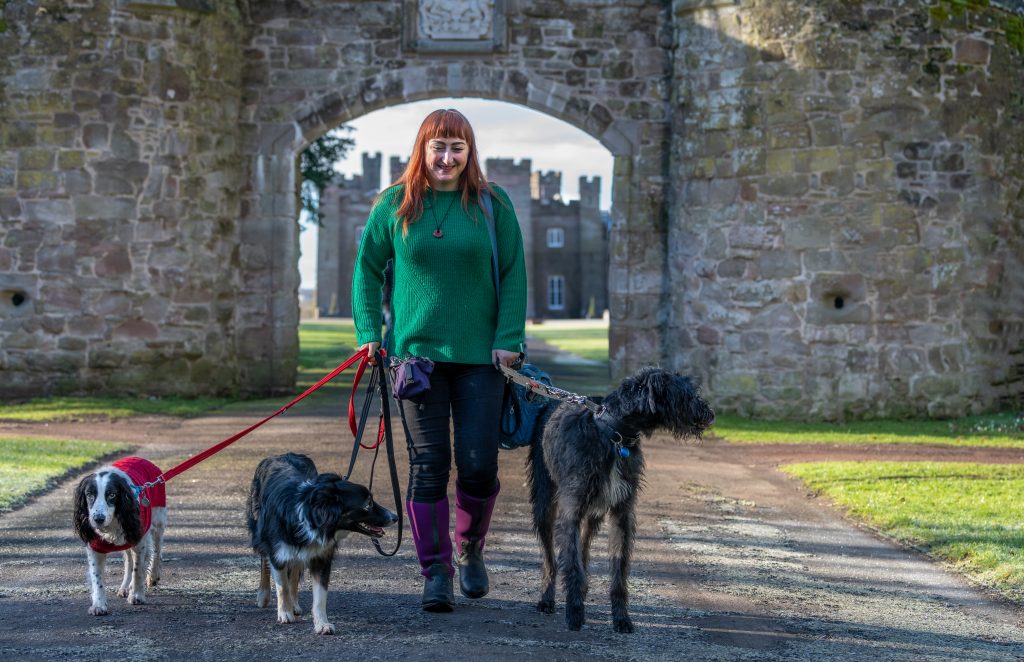 Katie McCandless Thomas, who launched Dog Friendly Perthshire last year, will be attending along with her Lhasa Apso, Baxter, who fronts her campaign. She said, “I launched Dog Friendly Perthshire due to popular demand and it now has more than 7000 followers on social media. I’m confident that Perthshire will become the dog-friendly capital of Scotland, and Paws at the Palace is another step towards that happening. We’ve already had interest from tons of dog owners. It’s safe to say that Paws at the Palace will be an unmissable event.”

Visitors to the event will be charged admission to the Palace grounds, tickets are available here. Anyone interested in having a stall at Paws at the Palace or sponsoring one of its events should email Heather McArthur on heather@scone-palace.co.uk. For more information on Scone Palace is at www.scone-palace.co.uk 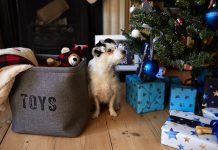