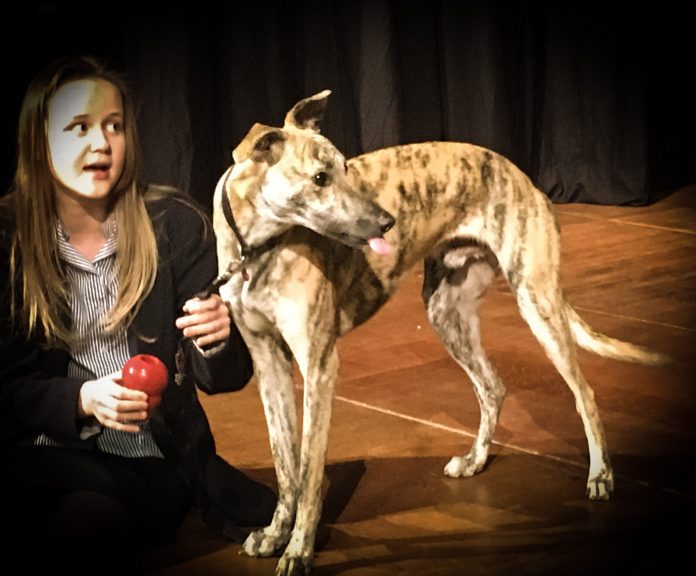 A partially blind rescue dog, named William Gilbert (Billy), had his time in the spotlight after landing a leading role in Hipperholme Grammar School’s production of Annie.

The poor lurcher was rescued from a life of abuse and neglect, thanks to Tia Greyhound and Lurcher Rescue. When he was found, Billy weighed just 10kg and was close to death. He had been starved, tied up in a yard, and beaten, causing him to go blind in one eye. 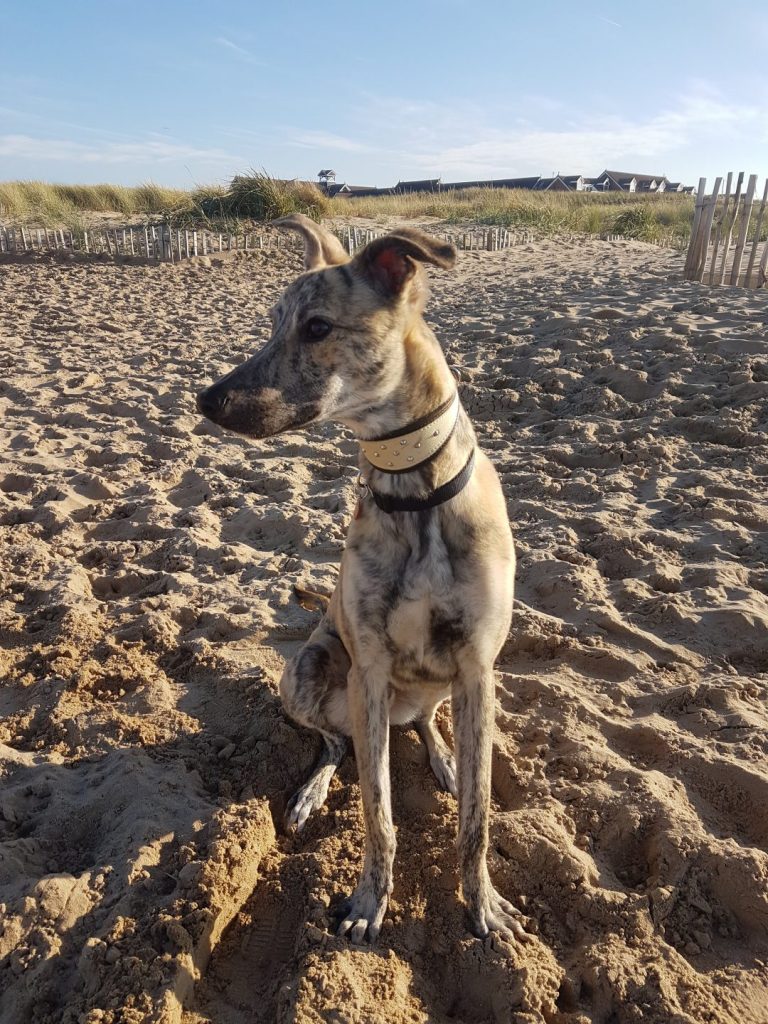 Rehomed with music teacher Mrs Ballantine and her husband, Billy has flourished, weighing a healthier 25kg. He recently completed his 1st off-road marathon and is currently training for the Kennel Club Good Citizen Bronze Award. 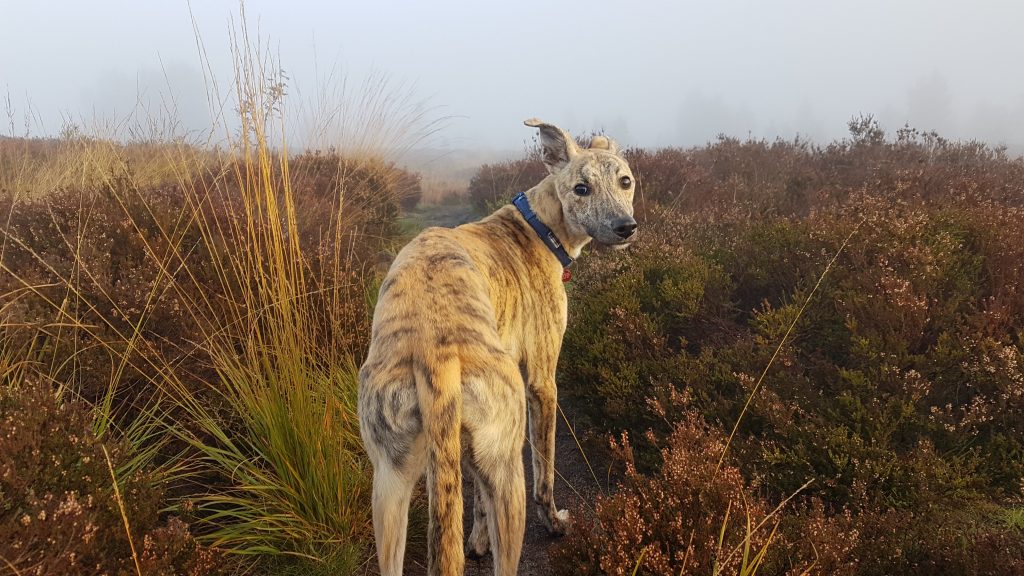 Taking centre stage as Annie’s dog Sandy, Billy performed alongside his proud owner Mrs Karen Ballantine and pupils from Hipperholme’s junior and senior schools. The audience was captivated by the engaging performances of all the cast and the wonderful renditions of catchy tunes.

The Hipperholme Grammar School Foundation (HGSF) is an independent, school for children age 3-16 in Hipperholme, West Yorkshire. This was the first time the Senior School and Junior school pupils have worked together to put on a show which was a resounding success. Niamh Sibley, from year 8, played the leading role of Annie. 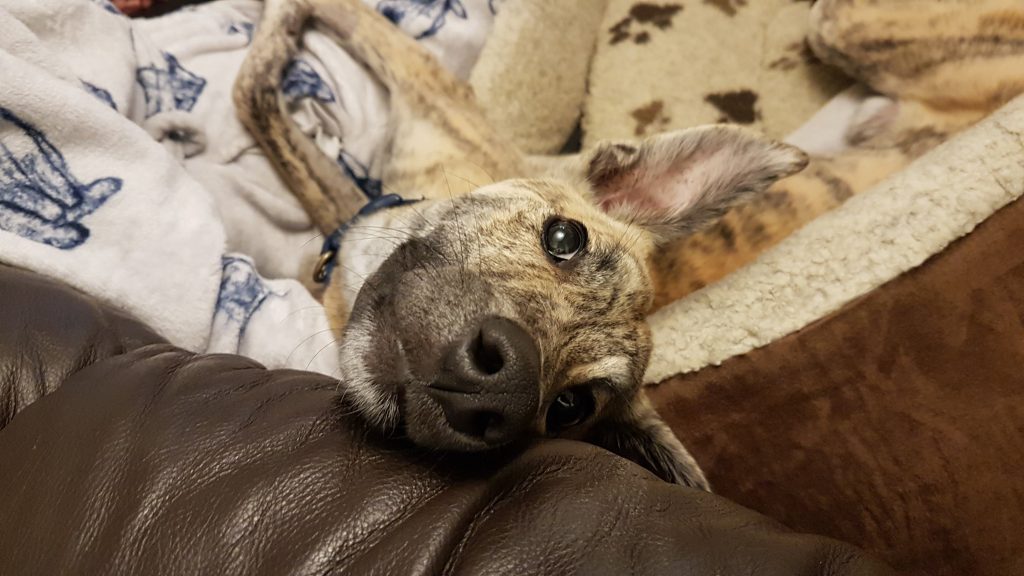 Mrs Ballantine said, “Seeing Billy perform in the show really brought home how far he has come since his rescue. Casting him was a great way to educate our pupils about the importance of kindness and care, and I am so proud of all of them for continued affection towards him.”