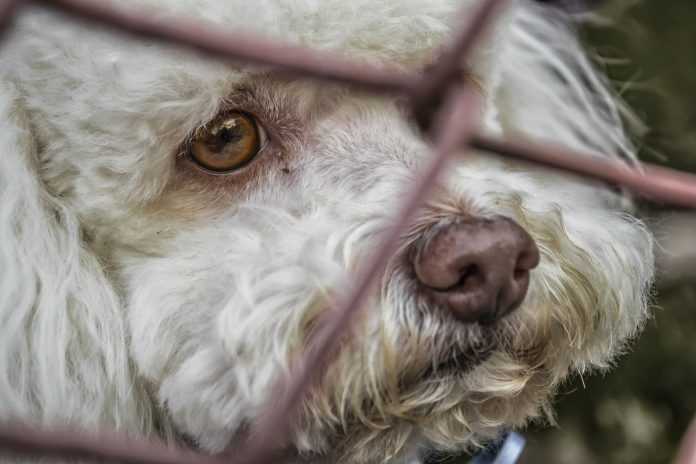 A Freedom of Information Act request made to police forces across the UK reveals the number of dogs stolen has risen for the fourth consecutive year.

The shocking findings also show that the Staffordshire Bull Terrier was the most stolen breed of 2018, with 88 thefts reported, followed by crossbreeds such as Labradoodles and Puggles. Other popular breeds most commonly stolen include Chihuahuas, French Bulldogs and Jack Russell Terriers, and the number of Pugs stolen has risen by 600 per cent.

Eva Sandstra-Bennett, Head of Pet Insurance at Direct Line, said, “It is heart-breaking to see there are still so many dogs stolen each year and the numbers are continuing to rise. Dogs are a huge part of the family, so it causes real distress and trauma when they are stolen.

“Unfortunately, the popularity of designer dog breeds and flat faced dogs means they are highly desirable for thieves, as they are easily identifiable and can be sold on for thousands of pounds. Owners of these breeds should be particularly vigilant and aware of situations that make it easier for thieves. This can include leaving them locked in cars, tied up outside a shop or allowing them off the lead out of sight.”

Whereas some forces such as Suffolk Constabulary, which returned 85% of stolen dogs, have seen success reuniting pets with their owners, other areas have not been as fortunate. 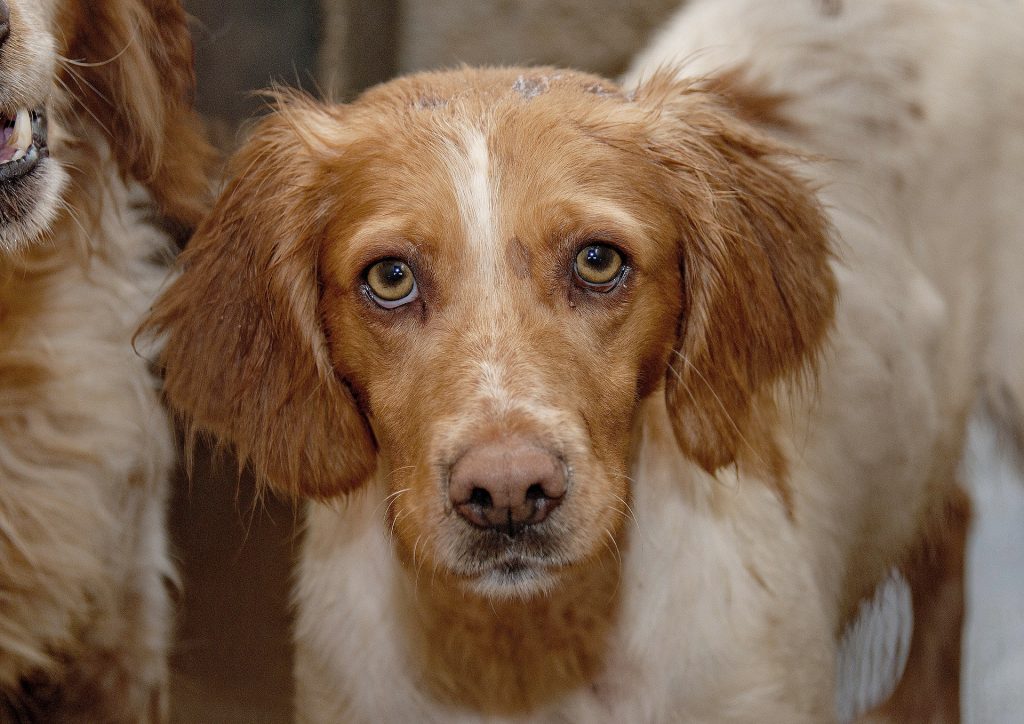 Just two dogs out of 32 were returned in Nottinghamshire, and South Yorkshire Police and Essex Police saw just 7% reunited.

Eva continues, “Unfortunately, while the number of dogs stolen is rising, the number returned is also falling; meaning owners are increasingly unlikely to be reunited with their beloved pet. If the worst does happen and a dog is stolen, owners should report it to the police immediately and start spreading the word among their local community. Online communities are also vital, as is sharing photos of the pet on social media. Owners should also ensure that their pet is microchipped, and the contact details are up to date so if they are taken to a vet’s surgery, the vet will have the right ownership details.”

Make the punishment fit the crime

As these figures are released, a petition to make pet theft a specific offence has reached over 80,000 signatures. The current law, which treats stealing a pet the same as stealing an inanimate object, has been blamed by campaigners for making pet theft a low risk, high reward crime.

The Pet Theft Reform petition wants the law to reflect that pets are not inanimate objects and that by stealing them, the courts must consider the fear, alarm or distress to the pet and owners.