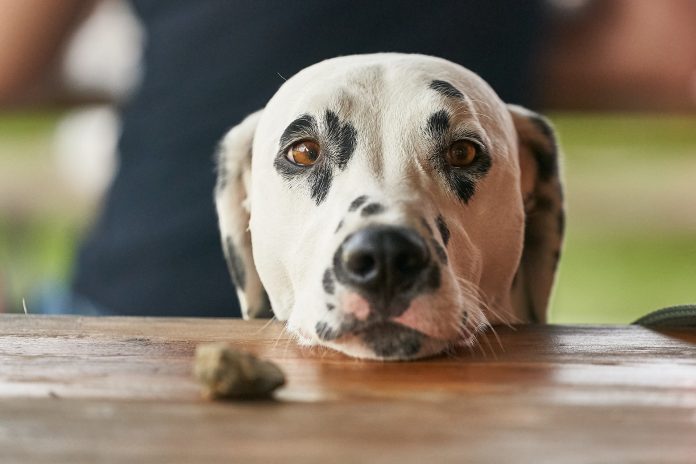 It’s BBQ season here in the UK, in fact, it’s National BBQ Week! To make sure everyone has a safe and happy summertime the experts at Canagan have highlighted the 10 toxic barbeque treats to keep away from pets this summer.

In 2017, the UK was once again Europe’s leading BBQ nation, hosting over 135 million barbeques. With heatwaves and longer and lighter evenings, al-fresco dining becomes more appealing. The habit of feeding your pet leftovers also is seen to increase during this time, with one in three Brits feeding their pets directly from the table, however a number of popular BBQ favourites are toxic to pets. 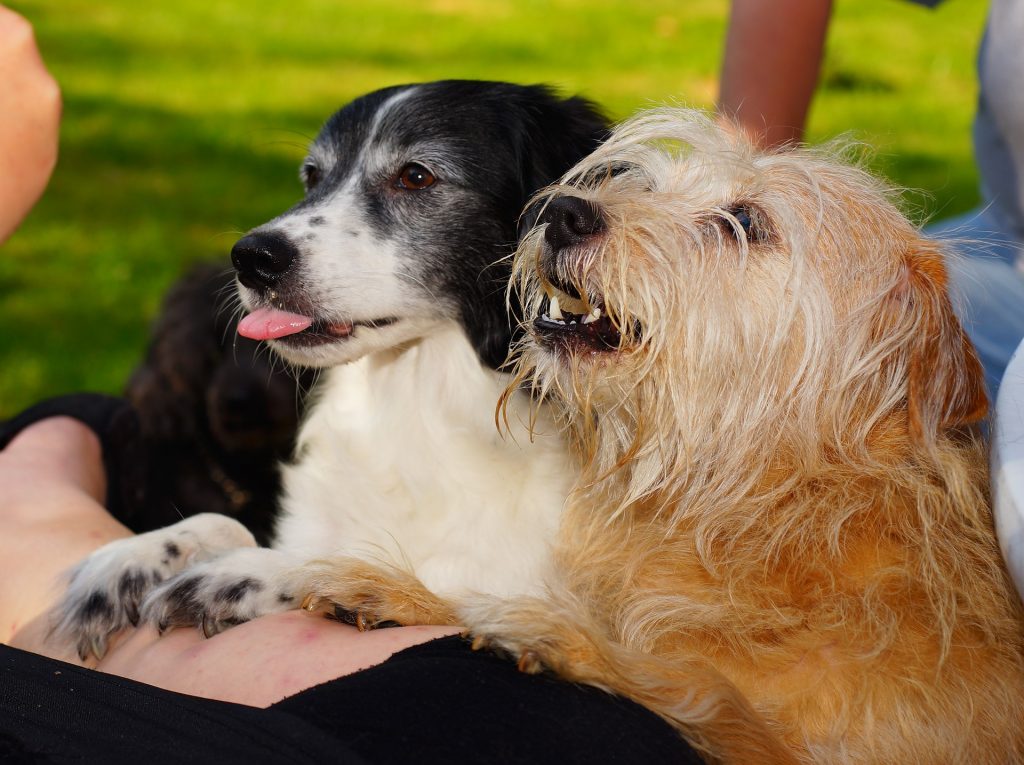 Here are some of the foods you should keep out of reach to avoid any serious incidents:

Aside from the toxic dangers of BBQ food, feeding your dog human treats can have a serious affect on their diet and can lead to them becoming overweight or obese. Did you know that one hot dog for a 9kg dog breed, like a Cavalier King Charles Spaniel, is the caloric equivalent of three hamburgers for a person? 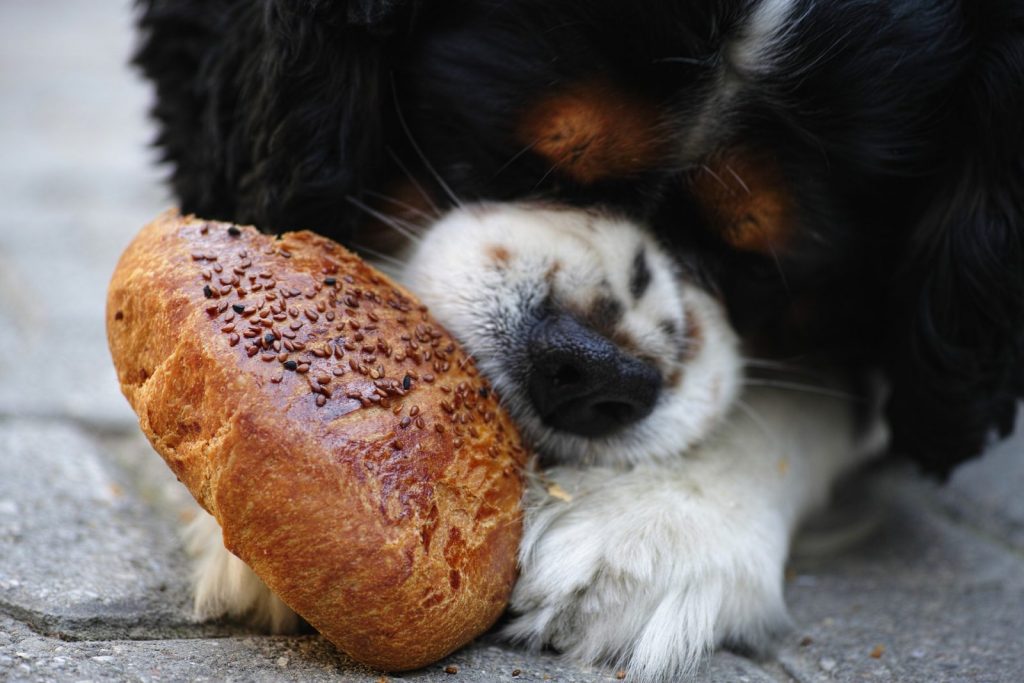 Its vital to make sure you pet is a healthy weight and is getting all the nutrients they need. You can check the right weight range for your dog here to make sure they are not exceeding their daily requirements.