The arduous 12km cross-country course included eight military stands that tested the fitness, training, skills and endurance of both the dog handlers and the military working dogs.

Private Bobbi Norman said, “It didn’t feel like work; it’s been a really good day. We’ve had to take plenty of water breaks for both ourselves and our dogs because of the heat, but it’s great to be outside spending all day with our dogs.”

The course included obstacles where dog and handler had to crawl under netting, negotiate tunnels and climb low walls. Handlers had to also carry their dog 100-metres between obstacles. The Agility Stand saw soldiers pushing the dogs in wheel barrows, testing the handler’s originality of thought and the dog’s obedience.

The Obedience Stand featured tennis balls on poles and bowls of sausages laid out to act as distractors, whilst the search and protection stands allowed the teams to demonstrate their prowess within specific areas.

The teams also found themselves giving emergency first aid and evacuating one of the dogs at the Pre-Veterinary Emergency Care stand. The dogs receiving the treatment were life-sized, life-like manikins which provide realistic training for veterinary techniques that may be needed in the field.

Private Ben Last who competed with MWD Charlie said, “It’s been good to get competitive. We all wanted to do well, and Charlie has been great. He’s a little cheeky at times but great at his job.”

Event Organiser Major Jo Gillies from 1 MWD Regt added, “The competition has brought the Regiment together whilst testing important military skills. The climbing, lifting, jumping, shooting and the endurance that have all been tested in this competition are essential skills that the military working dog handlers and their working dogs have to have for their jobs. This is simply testing those skills in a fun environment.” 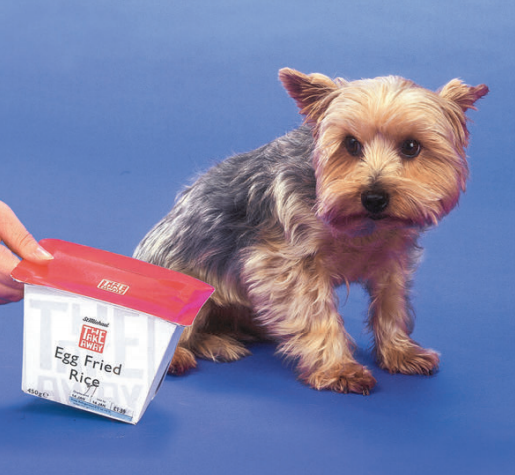