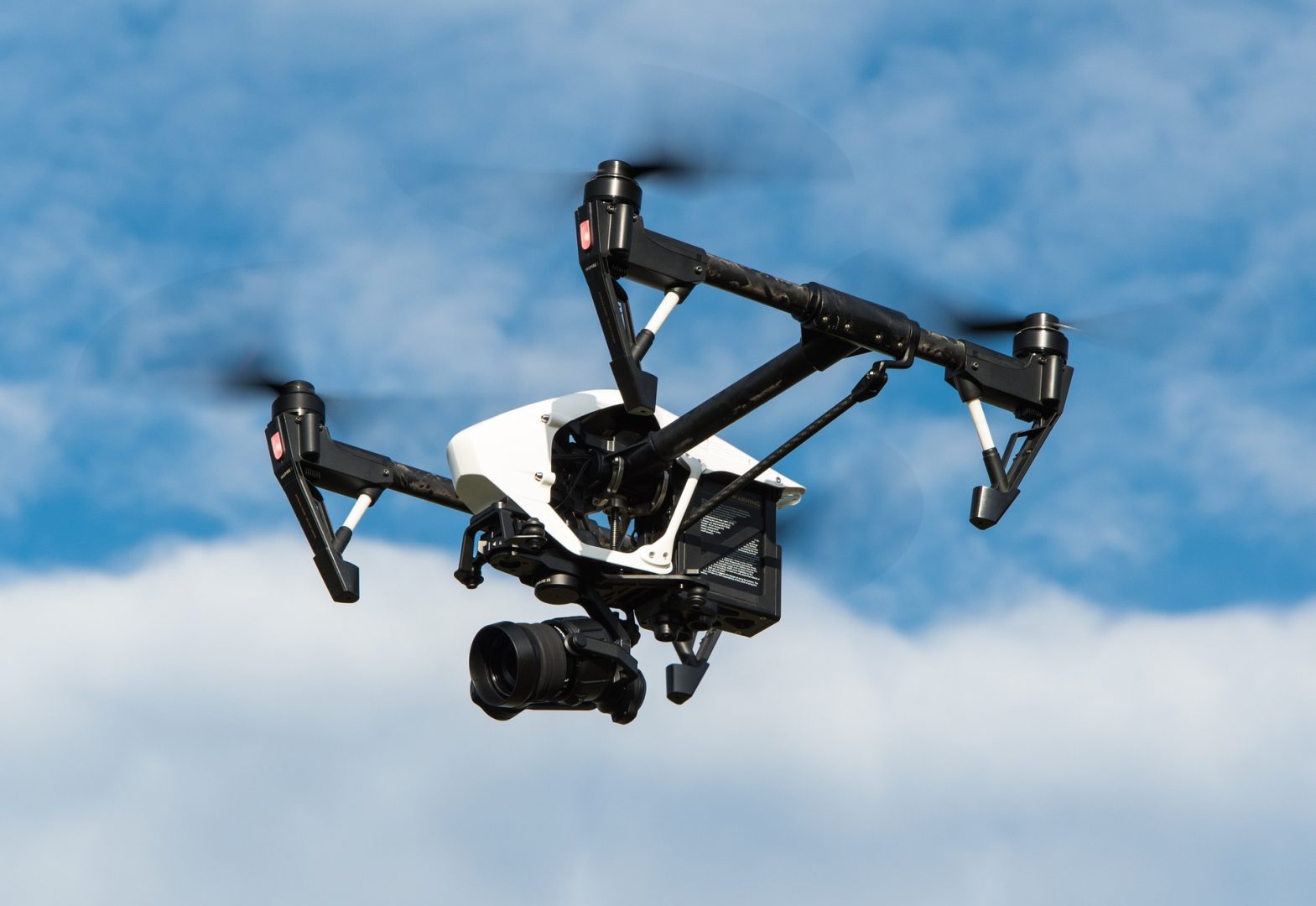 My dog recently went missing while out on a walk and I’m still frantically looking for him. I’ve already registered him on DogLost, but someone was saying that they’d used a drone to look for their dog. What other technology are people using and how can you get hold of it? Are there companies hiring thermal-imaging equipment? How much do they cost and would pet insurance cover this?

I’m really sorry to hear that your dog is still missing. I can’t imagine how awful it is for you. You don’t say where you were when this happened and the nature of the area. The reason for mentioning this is that there are restrictions where drones can fly and they can’t be used in built-up areas or around airfields or airports.

I have to admit that when someone first mentioned their use, I was very sceptical – not least because I felt that with little in the way of regulation, their inappropriate use might get people in hot water and reflect badly on search teams. The use of a drone is best in wide-open spaces or inaccessible spots like cliffs or mountains, and there have been some notable successes. However, you can’t just ask for a drone to fly on the off chance – there has to have been a sighting of your dog for it to be any use.

If you think your case fits the bill, then you need to put a post on Drone SAR Lost Dogs UK Facebook page to see if they have a local volunteer who can help.

Thermal-imaging cameras can be a useful search tool, as they can detect the warmth coming from your dog, even though you can’t see him. They are ideal if you think your dog is hunkered down in a specific area or for when searchers are looking for an injured dog that has gone to ground. The biggest drawback is that you’ll also pick up every other bit of wildlife, too. I hate to raise the issue, but they are absolutely no use in identifying a deceased animal. Of course, it’s also possible for drones to fly with thermal imagers as well.

Other than that, there are wildlife cameras that can be erected near feeding stations or to monitor a dog’s route to and from his hidey hole. The cameras are triggered by movement, so are fairly battery efficient. Some DogLost co-ordinators swear by nightvision goggles, which are great if you are staking out an area where your dog has been seen.

But before you invest in any equipment, do speak to your local DogLost team for some advice on your particular situation – not least because they may have some equipment that can be used. Other than that, cameras and goggles can be bought relatively inexpensively online, although I wouldn’t advise your own drone, as that’s infinitely trickier.

As for help from your insurance company, most policies have a £500 limit on costs relating to a missing dog. Historically, this has been for advertising and printing costs, and perhaps a reward. Check your policy and if it’s not clear, then call the insurer before purchasing anything.

I wish you well in your search and hope that you and your dog are reunited soon.