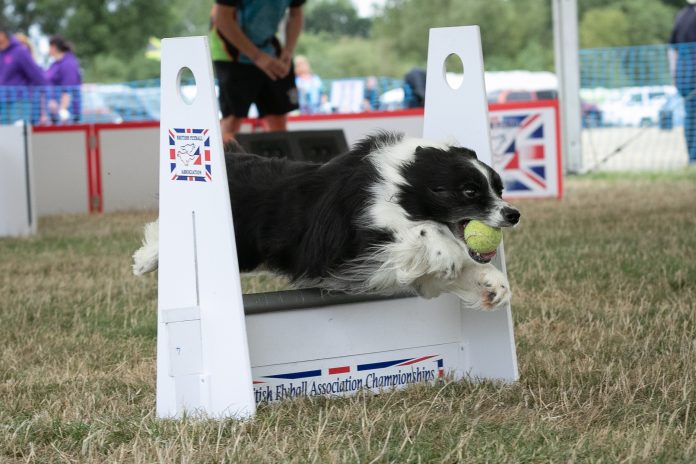 Flyball is the fastest growing and most exciting dog sport in the UK, and the sport’s biggest event, the British Flyball Associations Outdoor Championships, is coming to Driffield Showground this August.

A unique team sport, Flyball is renowned for its fast, colourful and noisy action, combined with its infectious sense of fun, making it one of the most popular events at Crufts. It consists of a race between two teams of four dogs going head to head in parallel lanes. 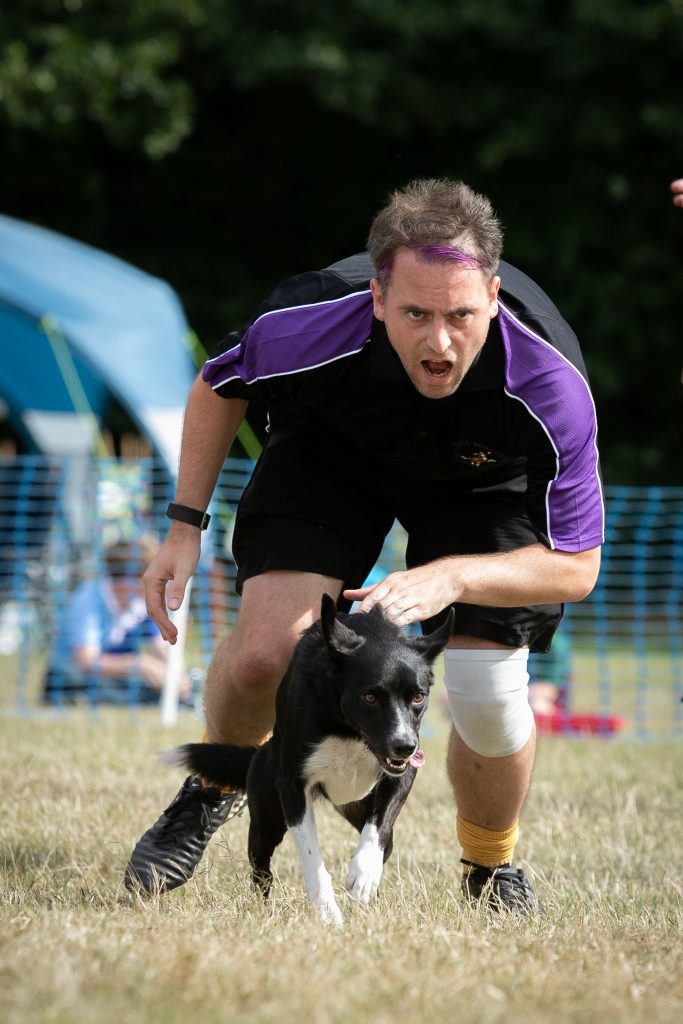 The dogs jump four hurdles to reach a special box that they turn on, launching a tennis ball that the dog must catch and return to its handler. The first team to have all four dogs finish the course without error wins. Just like in any other relay race, speed and timing is everything, with dogs passing each other shoulder to shoulder in a space no more than four foot wide.

The Championship is being held on 16th – 18th of August, and is not only the climax of the 2019 Outdoor season it is also the BFA’s 25th Anniversary Celebration. This spectacular event brings together the top clubs from all over the UK who have competed throughout the year to qualify. The competition will see nearly 200 teams from the 80 qualifying clubs, 2000 competitors and over 1000 dogs, with competitors ranging in age from 5 to 80 plus years.

The weekend’s competition includes Speed Trials on Friday and Head to Head racing on Saturday & Sunday. With the current Flyball world record for all four dogs at 14.182 seconds you will get to see some of the fastest, fittest and best trained dogs in the world in high speed action. It’s guaranteed to provide some of the most exciting racing you will ever see. 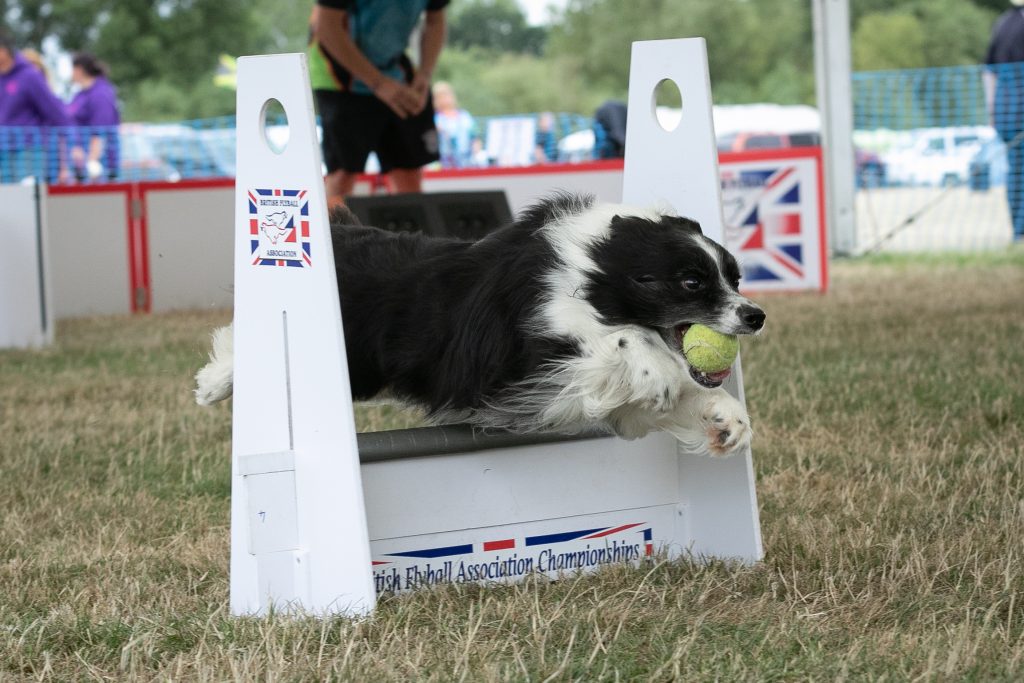 BFA Chairman David Murdoch said, “We are so excited to bring the Outdoor Champs to Driffield for the first time. It’s the culmination of a both a fantastic year of outdoor competitions and a celebration of 25 years of Flyball in the UK. So are looking forward to a weekend of world class racing at this very special venue.”

The weekend includes a market with a vast array of doggie & animal related products along with a range of food and drinks stalls. Entry and Parking is free for spectators, so come along for a great family day out to watch the action and cheer the teams on. Further information on Flyball and the BFA can be found at https://www.flyball.org.uk/