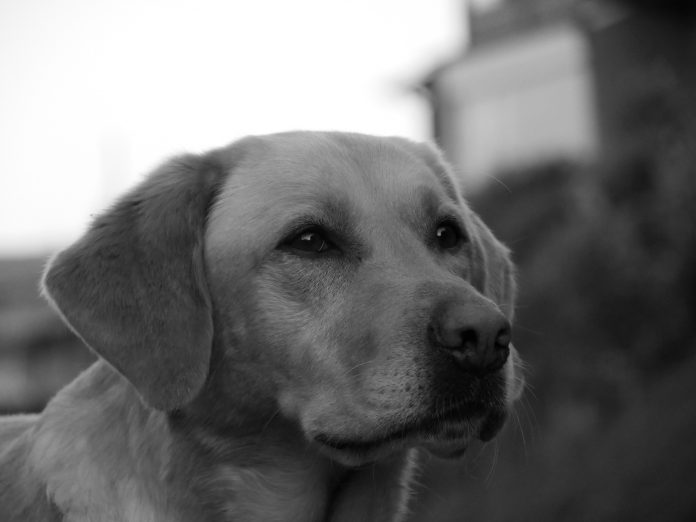 Q I am worried about dog theft and would like to be prepared if the worst should happen. What should people do in that crucial first hour after their dog has gone missing?

The initial measures you need to take if your dog is stolen are not that different to if he has wandered off. However, it’s worth saying that some people automatically assume that their dog must have been stolen if they think he simply wouldn’t disappear on his own.

First, grab a good photo of your dog and his microchip details. I always advise owners that they should keep both of these things handy just in case. Photos that show distinguishing marks work best, as do ones with the dog’s current appearance. If you have a long-haired dog that gets regularly cut, make sure you have the appropriate photo to hand.

Register with DogLost (www. doglost.co.uk) as soon as possible and share your dog’s page to the local DogLost Facebook groups and to any other local missing pets and community groups. The same thing applies to Twitter, as it’s important to create a huge amount of awareness in the shortest possible time.

It’s perhaps timely to talk through the various theft scenarios. Some situations are entirely obvious – such as theft during a burglary, from a vehicle or outside a shop, or from your person. What is less clear is when a dog disappears from a park or garden where there is no actual evidence of theft. Thieves may break into a garden or a kennel, but more often than not, they merely lean over the fence or unlatch a gate. So, when contacting the police, owners sometimes have difficulty having it recorded as a theft and obtaining a crime reference number. Although dog theft is an increasingly high-profile crime these days, some officers still require some persuasion. A member of the DogLost police liaison team will be able to help you with this.

It’s also worth adding that your dog may well have run off on his own, but become a victim of theft when found by someone else and not reported. Theft by finding is all too common and often doesn’t come to light until a dog is recovered.

Inform your dog’s microchip company, ensuring they are aware that the dog has been stolen rather than gone missing. They should flag this up on the system so that if your dog is scanned, the scanner is aware. Make sure your local dog warden is informed – and because it’s a theft, also tell the wardens in the surrounding areas.

Once you have gone through these initial stages, then contact all the local vets to see if your dog has been handed in. Dogs can escape their captors and if your vehicle was stolen as well as your dog, he may get dumped. Push out the social media to a wider area, as the thief is probably not local.

Check for whether there is any CCTV footage. Shops and businesses are often reluctant to allow access, so this is something the police need to do. Make sure you’re on their case, as they invariably have little time to investigate thefts. Sadly, until the law is changed, your dog is viewed by his monetary value – somewhere between a mobile phone and a laptop.

If your dog is a pedigree, make sure your breed club is aware and reach out to other dog-related groups and businesses. Keep checking back to DogLost and social media for any information, and make sure you keep people updated. Check out pet sales on websites such as Gumtree, Pets4Homes and Preloved. Contact your local newspaper and radio station and make sure you’re in regular contact with your local DogLost coordinator.

I can’t leave this without reminding everyone that they shouldn’t leave their dog in a car or outside a shop. Nor should they assume that their dog is safe in the garden for any period of time. Check your security and check it again!