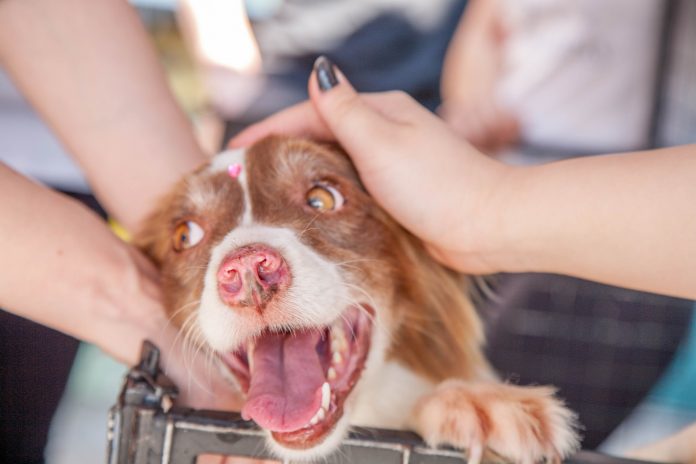 New research by Vets4Pets revealed the number of people who claim they would get their next pet from a rehoming centre is on the rise, with nearly half opting for rescue, compared to one in ten who said friend or family, and just 13% who said a breeder.

But the study also found that there are still misconceptions about rescue pets, with many admitting they wouldn’t rehome a pet as it might have pre-existing issues. Just over a third said they think the pet would have potential behavioural problems, whilst 27% said being unsure of the pet’s medical history would be a concern.

Dr Huw Stacey, vet and director of clinical services at Vets4Pets, said, “Getting a new pet is a big decision, and one not to be take lightly, so it is understandable that people may have apprehensions about rehoming a pet in case they have any pre-existing issues.

“While the most common reasons for people having to bring their dog or cat to a rescue centre are due to changes in their circumstances, such as moving house or ill health, many are simply abandoned, mistreated or have not been properly cared for by their previous owners.

“This can then have a direct impact on the pet’s health or behaviour. Some pets may become nervous around people, causing them to act our in aggression, whilst others may have contracted medical conditions if they have come from abroad or a puppy farm.

“However, there is a lot of support available within centres to help pets with their health and behaviour, as well as steps owners can take to ensure their pet settles easily into their new home.”

According to the research, one in five people admitted they wouldn’t adopt a pet from a rehoming centre, as they would be worried that it wouldn’t settle in at home.

“Our pets need environments that are designed and maintained to suit them physically, emotionally and behaviourally,” explained Dr Stacey.

“Bringing a new pet for the first time can be really exciting for us but can be a very daunting experience for the animal, causing challenging behaviours as a result.

“It is therefore important to make the process as relaxed as possible, as this will help them settle easier and prevent any fear and anxiety from developing.

“Asking the rehoming centre what your pet has been eating and what their favourite toys or blanket are means you can have all this ready for them in a quiet, safe space for when they come home. Anything that smells and feels familiar will be reassuring and help them settle.

“Rehoming centres will advise you on which pets will suit you best, and then vets are there to help you through all the next steps, not just with healthcare, but with behaviour too.”

Rescue centres are now facing the growing challenge of people buying pets online or via social media, and many of these animals could be illegal imported or bred on puppy farms. Dr Stacey adds that they are seeing more owners who buy pets online only to discover they have behavioural or health issues due to being born in poor conditions.

Rescues also face additional issues such as the popularity of certain breeds due to  their appearance on TV shows or social media influences. Some of these breeds, such as French Bulldogs, can have severe health problems which require surgery. In 2015, Battersea, whom Vets4Pets is partnered with, performed seven surgeries on brachycephalic dogs to improve their breathing. In 2018, this increased to a staggering 62.

Dr Stacey adds, “This is why potential owners really need to properly consider if they are able to care for a pet, then research into the right breed that suits their lifestyle. Honesty is the best policy, so knowing what you can offer a pet and being honest about that with the rescue centre is really important.”

Ali Taylor, Battersea’s Head of Canine Behaviour, said, “Unfortunately some people still have misconceptions about rescue dogs and cats, believing them to have lots of behavioural issues that will come out once they get them home.

“In fact, if you visit your local rescue to rehome a dog or cat, you’ll get a full picture of your new pet as it will have had a medical and behaviour assessment.

“You’ll also be supported by our staff after you’ve rehomed, something you most probably won’t get from buying a pet online.” 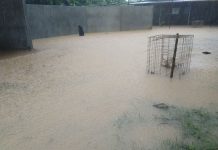 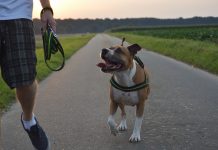