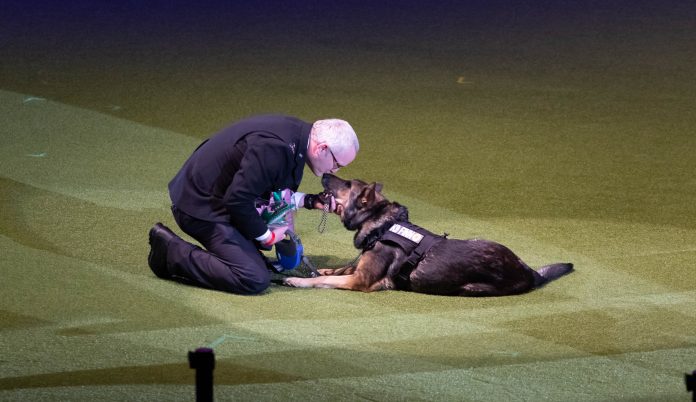 On the 9 September the nationwide search begins again to find the UK’s top dog hero to be crowned the 2020 winner of the annual Kennel Club Friends for Life competition, celebrating a lifetime of friendship and the heart-warming stories of how humans and dogs transform and enrich each other’s lives.

This year, PC Dave Wardell and his dog Finn were announced as the winners of the 2019 Crufts Friends for Life competition, after succeeding in driving a new Bill through parliament to make attacking a service animal a criminal offence. They then went on to win the hearts of the nation, reaching the semi-finals of Britain’s Got Talent a couple of months later.

Said PC Dave Wardell, “Finn was stabbed several times as he protected me from an armed attack in 2016, saving my life.  Finn was badly injured and his fight for his life led us to launch the Finn’s Law campaign, highlighting the value of all service animals and the injustice of their treatment in the law.

“My life has dramatically changed since winning Friends for Life and what we have gone on to achieve, I don’t know where I would be without Finn. He not only saved me from being stabbed, but he has always supported me from a mental health side as well, I owe him my life in so many ways.”

The search is now on for more heartwarming and inspiring stories that showcase just how much dogs do for humans throughout their lives. The public are being asked to nominate dogs in the following categories:

The nominations are open until 14 October 2019 and five finalists will be chosen to go forward to the final at Crufts 2020, where the overall winner, selected by public vote, will be announced before the grand finale of the Crufts Best in Show award on the 8 March. 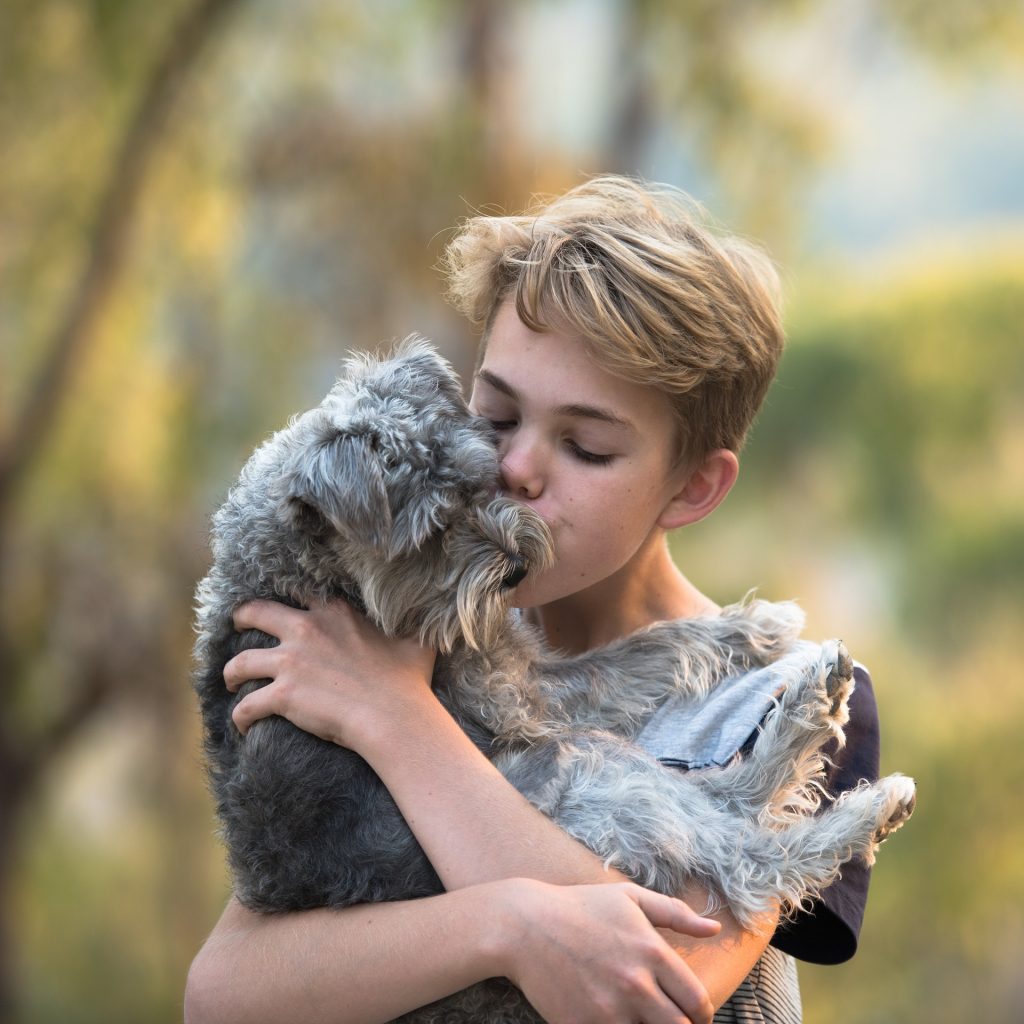 Caroline Kisko, spokesperson for the Kennel Club commented, “The Kennel Club Friends for Life competition will be celebrating 15 years at Crufts 2020. Over this time, the award has been so important in promoting the significant role that dogs play in our lives. Every day there are dogs out there saving lives in war zones, giving confidence and independence to those with disabilities – both mental and physical – and showing remarkable bravery and loyalty as pets. The Friends for Life competition epitomises what Crufts is about – we care for dogs, and they care for us as well.

“The Kennel Club is looking forward to hearing from anybody who has a heart-warming tale about how their dog has changed their life for the better or how a friend has had their life changed by their dog. The winner will take centre stage in the NEC Arena at Crufts 2020, an event which is dedicated to celebrating the diverse role that dogs play in society and the way that they enrich our lives.

“We encourage anybody whose dog has earned the title of Friend for Life to put them forward for recognition in this competition.”

Nominations can be made by visiting www.crufts.org.uk/ffl