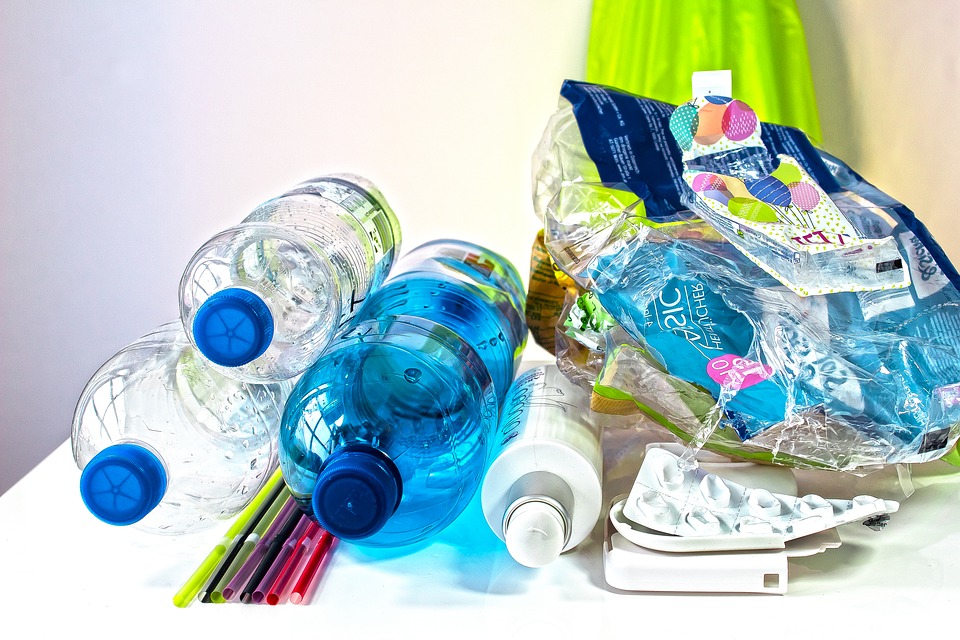 ‘Paws on Plastic’ encourages dog owners to pick up a few pieces of litter on their daily walk and was founded by primary school teacher, Marion Montgomery, in November 2018.

The campaign struck a chord with thousands due to its aim to fight plastic pollution on our streets, beaches, parks and countryside. A year on it’s now signing up 1,000 new members to its Facebook, Instagram and Twitter every month.

“It’s amazing how the campaign has grown in such a short time! I would like to say a huge thank you to my family, friends and all our members and followers for their support in spreading the word and for all their efforts in cleaning up their communities,” says Marion.

“The strength of Paws on Plastic is its simplicity. Dog owners are already out there walking their dogs every day. We see the litter. We have a spare bag in our pocket and it just takes a second to pick up a couple of pieces. No extra time or effort is required yet if we all do our own wee bit, with 10,000, just picking up two pieces of litter on two daily walks, that’s over 40,000 pieces a day, or 14.6 million a year although, as you will see, most people pick up more as it is rather addictive! With around nine million dogs in the UK alone, imagine the impact if we all did our own small bit.”

Many dogs are already attracted to litter whilst out on a walk, and all this campaign asks is for owners to take the litter their dogs find and dispose of it properly. They can use a spare poo bag to pick up and take home where they can recycle is possible and save the bag to use again. They can also post a photo of their finds to the campaign’s social media accounts to celebrate.

The group has now spread to over 50 countries and six continents, showing the worldwide desire among dog owners to do their bit. It’s also supported by Keep Scotland Beautiful, Surfers Against Sewage, Forestry and Land Scotland, the National Trust for Scotland and several local councils including Aberdeen City and Aberdeenshire.