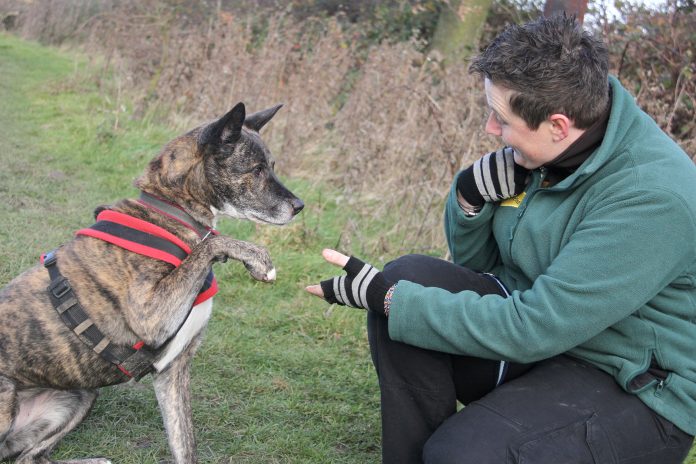 A dog who was originally brought to Dogs Trust as a puppy, after being abandoned, is now back at the charity for a second time in search of a forever home.

Crossbreed Tia and her five brothers and two sisters still had their umbilical cords attached when they were found dumped in a cardboard box behind a cinema in November 2010. They were rushed to Dogs Trust Leeds where they received round-the-clock care and lots of TLC until they all headed off a few weeks later to what the team hoped would be their forever homes. 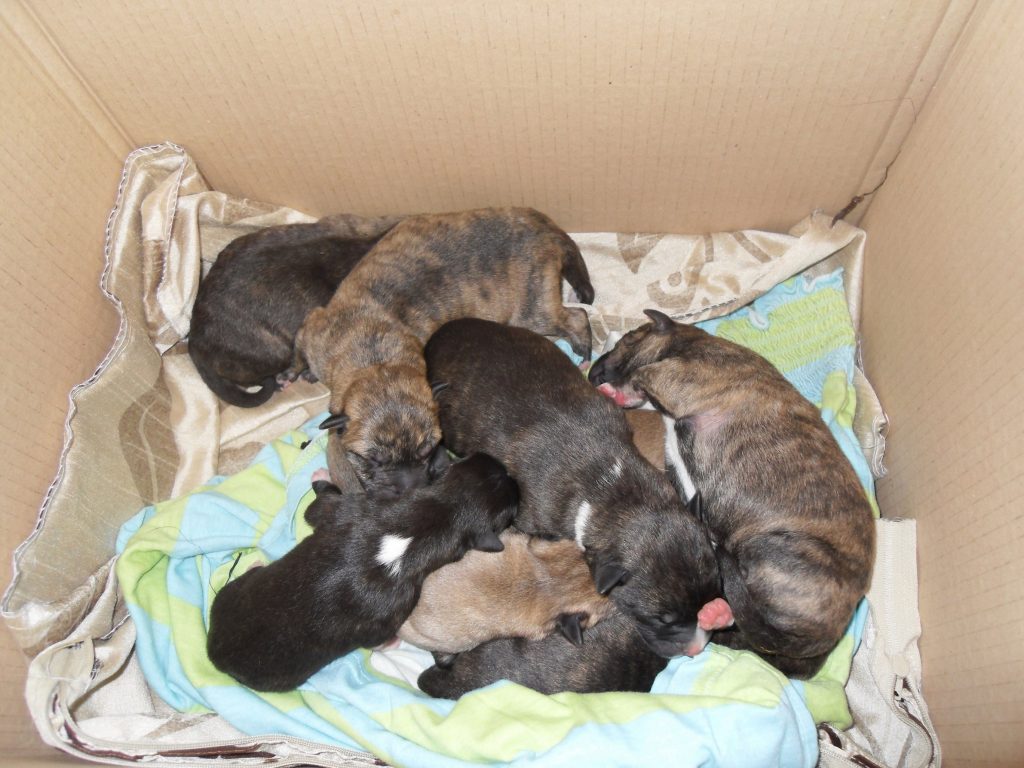 Unfortunately for Tia, her owner who’d she spent seven happy years with, sadly passed away and exactly seven years after she was found fighting for her life, Tia found herself back at Dogs Trust Leeds – where she has been waiting for a family to fall in love with her ever since.

Amanda Sands, Manager at the York Road rehoming centre, said, “I can remember the pups as it was so devastating that they had basically been left to die. It was November, it was cold and if they hadn’t been found so quickly there is no way they would have survived. We found fantastic homes for all of them but in November two years ago, Tia came back to us and to our astonishment she is still here.”

“We are baffled that she is still with us because she’s so much fun and incredibly loving. She likes to take her time to get to know people, but once she knows you she is really affectionate.

Amanda continues, “She had such a heartbreakingly difficult start to life and then to have to leave behind everything she had ever known at the age of seven was really unsettling for her but she is a resilient girl and now all she needs is to be at the heart of a home with people who love her.

“November has been a significant month for Tia for all the wrong reasons so far, and on 8 November it will be exactly two years since she came to us for the second time. We’re hoping that before the month is out she will have found her second perfect family.”

The team say Tia is a sweet natured girl who is full of fun and loves to play, so she would love a garden where she can play with her toys and two-legged friends. She also loves an interesting walk in areas where she won’t meet too many other dogs and the perfect ending to her day is having a cuddle on the sofa. 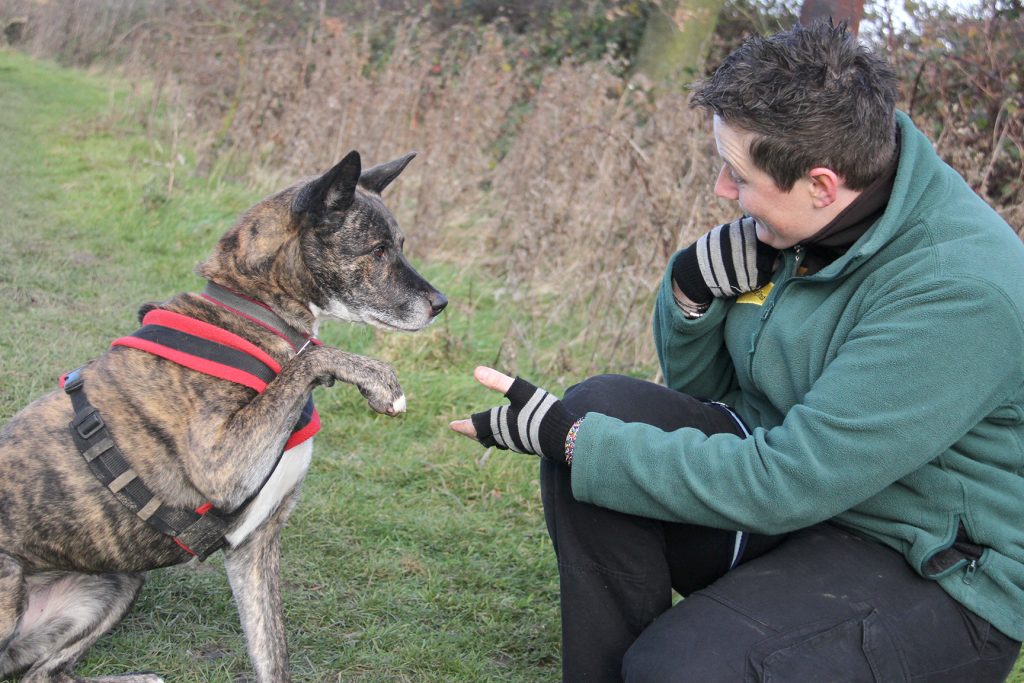 Tia walks beautifully on the lead, would like to be the only dog in the home and would like to live with adults only. Once settled she will be happy to be left home alone for a few hours. If you think you could make Tia’s dream of a new forever home come true, please call the rehoming centre on 0113 532 4335, visit the centre on York Road, Leeds, LS15 4NL or find out more at www.dogstrust.org.uk