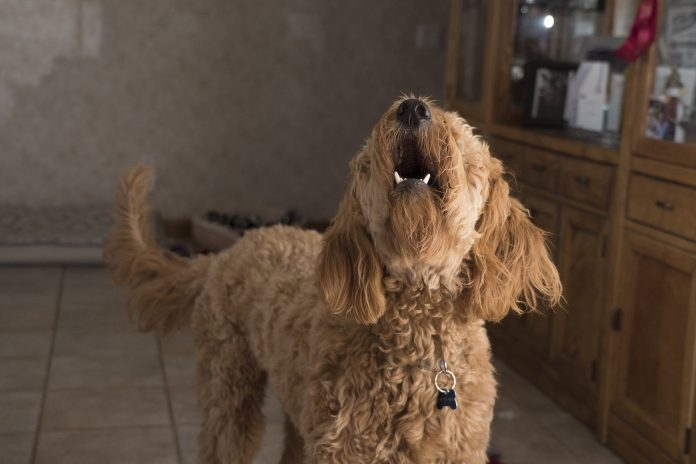 I have a question about one of my neighbour’s dogs, Billy. His bed is in the kitchen and if you need to go into that room, he will growl and eventually charge at you while barking. He will also bark constantly in the night until the owner goes down to give him a biscuit. Any advice would be amazing!

Firstly, it sounds to me like Billy’s bed needs to be moved. Growling and lunging are clear signals that he requires more space, or he feels the need to manage the space. Either way, he should have his bed in a different place, preferably one with lots of space and not near any busy thoroughfares or doorways. Hopefully, this will reduce his need to react. If it doesn’t, then your neighbour will need to see a behaviourist immediately. These growling and lunging behaviours are clear preludes to more serious reactions, such as a snap or a bite, and his signals should not be ignored.

As for barking during the night for a biscuit, I would say he has his owners very well trained in ‘fetch’. This is a behaviour that needs to be extinguished, which is not as easy as it sounds. Simply put, they will have to stop giving him a biscuit, or he will continue for the foreseeable future. They could start by only going downstairs initially but not handing over a biscuit, to see if that works. Once he realises he isn’t getting anything, he may decide to stop. If that doesn’t work, they will have to stop acknowledging him altogether. This is particularly difficult, as behaviour often gets worse before it gets better when we are trying to prevent it. Maybe they could practise this when you are away on holiday to remove some stress from the situation? 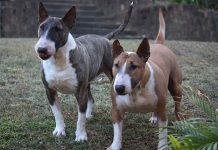