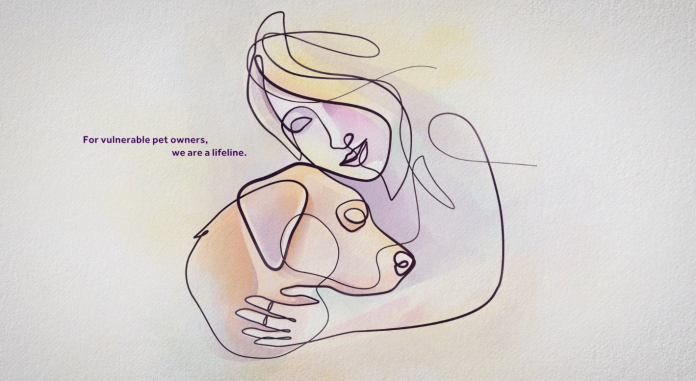 London-based charity Mayhew has launched a thought-provoking campaign to raise awareness of the bond between vulnerable people and their pets – with help from TV presenter and journalist Louis Theroux, actor Emily Raymond, and artist Dane Khy.

Through community-based initiatives such as their Pet Refuge scheme, working with the homeless, and social welfare and education projects, Mayhew has helped over 10,000 people and their beloved pets stay together through times of hardship over the past 10 years.

According to YouGov and Shelter, it’s estimated that a staggering 60 per cent of London renters are only one paycheck away from losing their home. Battersea’s Pet Friendly Properties report also revealed 64 per cent of London Housing Associations ban pets in their properties – meaning that any situation that results in the loss of a home may also result in the forcible loss of a pet, through no fault of the animal or owner involved. 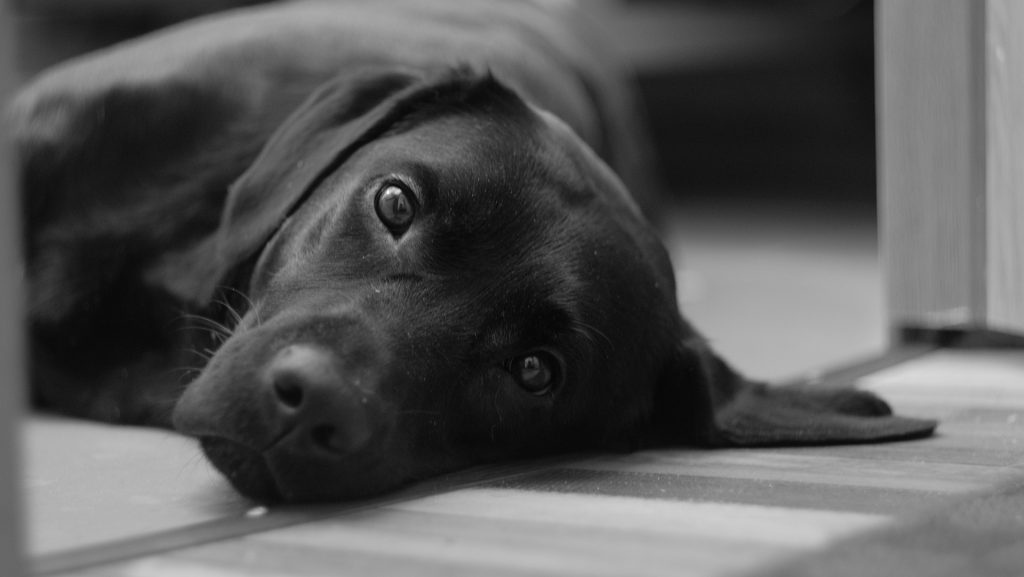 Whatever your background, anything from accidents, sudden illness, or loss of employment could put you and your pet’s security and stability at risk. Knowing how important the bond between pet and owner is, Mayhew has been working hard within the community to keep them together, and are now raising awareness of the harsh reality they regularly encounter.

Thought-provoking poems, illustrated with single line drawings by artist Dane Khy, will appear across London tube stations  – where people will have the time to read and reflect while waiting for their train. To accompany this, Mayhew has also launched an animated video – voiced by Louis Theroux and Emily Raymond – to make people think differently about why staying with their pet can be life or death for vulnerable people.

Louis said, “I was delighted to be asked be the voice of the dog for Mayhew’s campaign. It was a challenge for me as I’ve only ever done voice-over for myself. So this was a leap, taking on the role of someone else, who also happened to be a non-human!

“But we can relate to the emotions felt by the animals in this beautiful video: the need for comfort, companionship, and quality of life. And the animation and writing in the film capture this perfectly.

“My fervent hope is that the campaign starts a much needed conversation about the important of protecting the bond between pets and pet-owners from all walks of life. We all deserve to live a life, shared.” 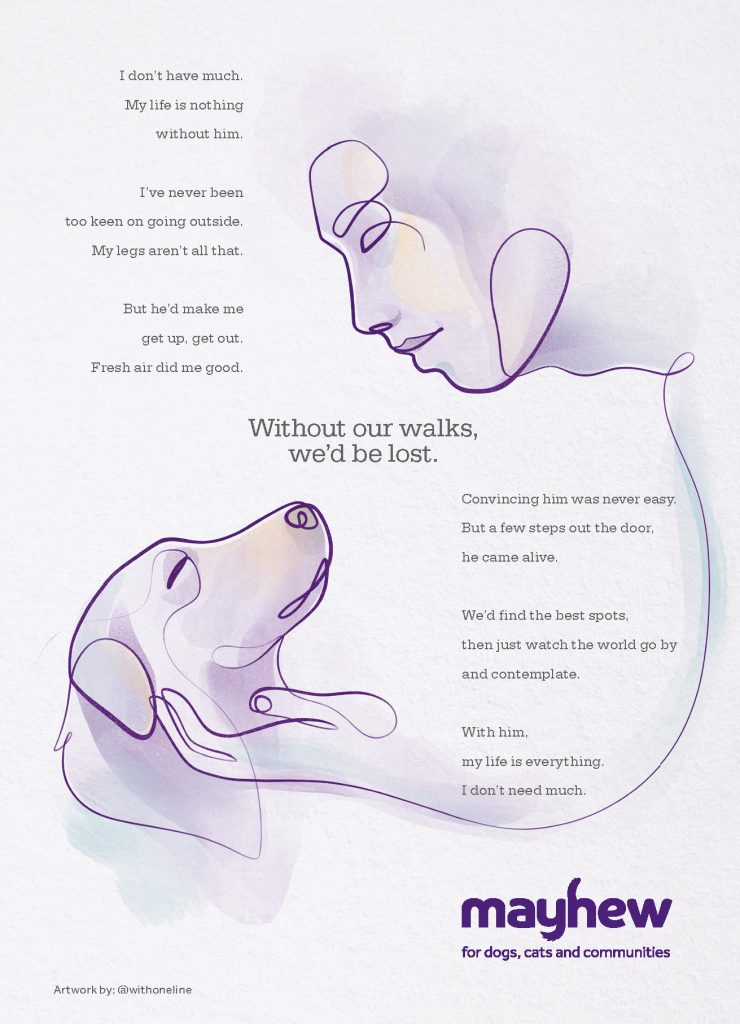 Caroline Yates, CEO said,  “Mayhew is one of the oldest animal welfare charities in London, working in a truly holistic and preventative way to improve life for the people and animals in our community.

“Through ‘A Life, Shared’ we are aiming to bring people together and help people from all backgrounds relate and empathise with our mission, through the bond we all share with animals.

“The poems beautifully and intricately illustrate this intimate and reciprocal bond, and demonstrate exactly why it is so important that Mayhew are there to prevent any unnecessary separation and avoid this bond being broken.”