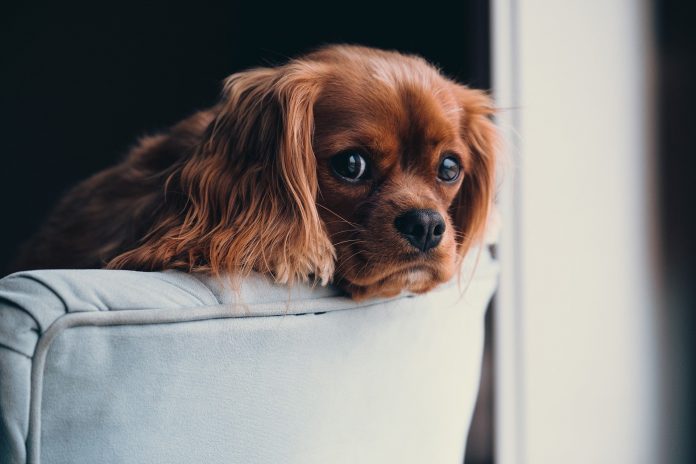 New research has revealed the most pet-friendly cities in the UK for those wishing to rent with their furry friends, and it’s good news for owners renting in Southampton!

More and more people are finding out about the endless benefits of owning a pet. Providing us with companionship, unconditional love, and for some owners, a reason to get up and outside, pets are no doubt an important part of our lives.

It has previously been revealed that more than half of renting Britons (57% per cent) wanted a pet but couldn’t due to landlord or letting agents’ stipulations – therefore, missing out on the chance to share their lives with four-legged friend and preventing a pet from finding a good home. 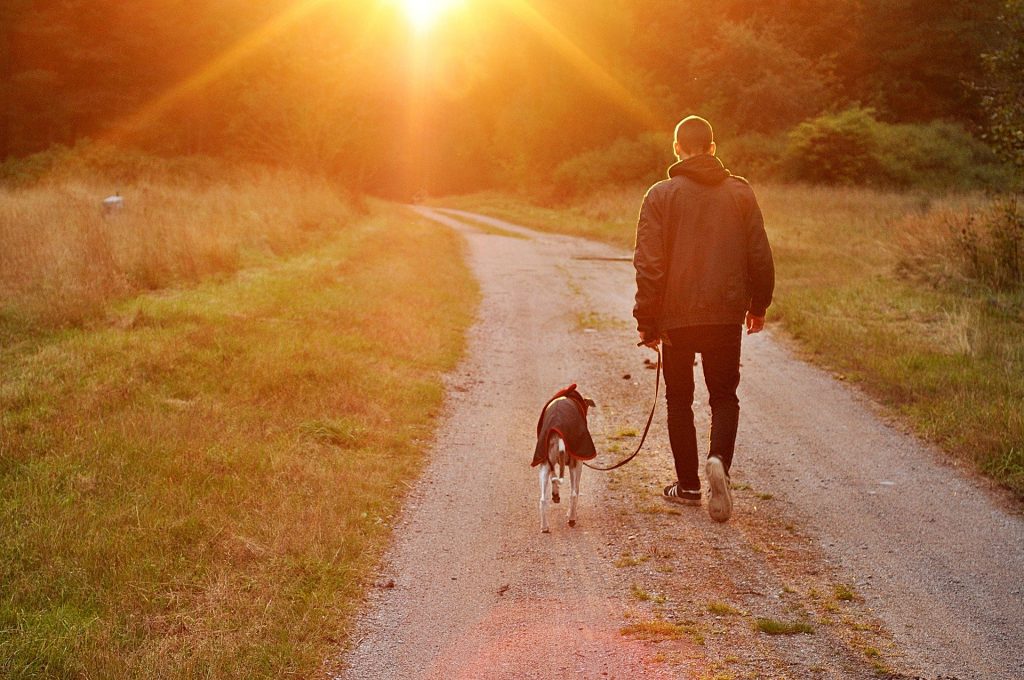 A study conducted by Towergate Insurance analysed 25 major UK cities against 10 various criteria points to determine the most ‘pet-friendly’ locations for renters and their pets. These factors included pets per capita, as well as various aspects to determine the locations with pet-friendly rentals, such as: rentals with a private garden; rentals listed as ‘pets allowed’; affordable rent prices; and lack of neighbour complaints regarding pets.

Overall, the top ten most pet-friendly major cities were revealed as:

Southampton performed well across all 10 categories, laying claim to the top spot in the UK overall. The southern city performed especially well for lack of rent price ‘penalties’ for pet owners (pet owners in the city can expect to pay just 71 per cent of the average monthly Southampton rental price), as well as having a low estimated number of neighbour
complaints regarding pets.

Top 3 cities for number of available rentals with a garden:

Top 3 cities for percentage of available rentals with a garden:

Top 3 cities for lack of neighbour complaints regarding pets:

When broken down into winners per category, the research revealed that Leeds performs best on various points, including for number of rentals on the market with gardens, for not having a rent price ‘penalty’ for pet owners (pet owners in the city can expect to pay just 53 per cent of the average monthly Leeds rental price), and for having the lowest estimated monthly search volumes for pet complaint terms of all cities analysed.
Bradford has the highest number of affordable pet friendly rentals, with an average monthly rent of just £417.50. On the other hand, Derby has the highest percentage of rentals which included a garden (56 per cent of live listings). 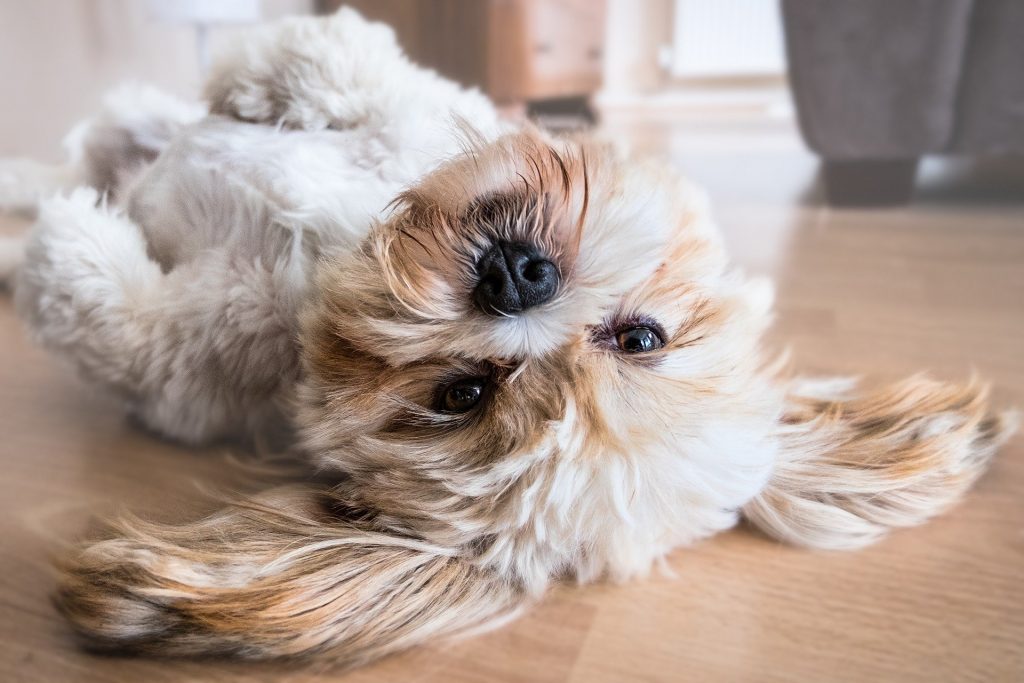 Manchester has the most available rentals that were listed as ‘pets allowed’ (119 live listings), whereas Newport in Wales has the highest percentage of rentals that were listed as ‘pets allowed’ (13 per cent), a big change from when they were listed in the top ten places where landlords are least likely to accept pets, in March 2019.
Alison Wild, SME Marketing Business Partner at Towergate Insurance, commented on the findings, “Ticking an array of pet-friendly boxes, Southampton stands head and shoulders above other cities, and our research helped crown the coastal city as the most ‘pet-friendly’ city for renters in the UK.
“It’s a shame to see that pet owners living in Wolverhampton, London and Leicester have the biggest risk of rent ‘penalties’, with these cities typically paying between 26-42 per cent more than the average rental price in each respective city. In better news, animal loving renters can find affordable pet-friendly accommodation in Bradford, Belfast and Kingston upon Hull”.