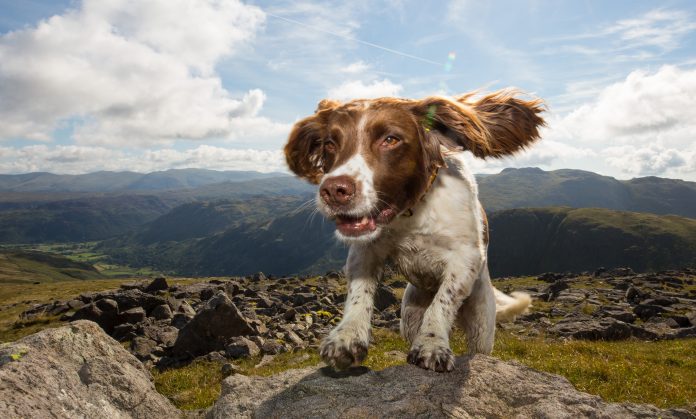 If you haven’t yet come across the incredibly wholesome Facebook page Max Out in the Lake District, you’ve got some catching up to do! But don’t stress, because Kerry Irving – the owner of internet stars Max, Paddy and Harry –  has written a book about the inspiring  story behind the viral page. 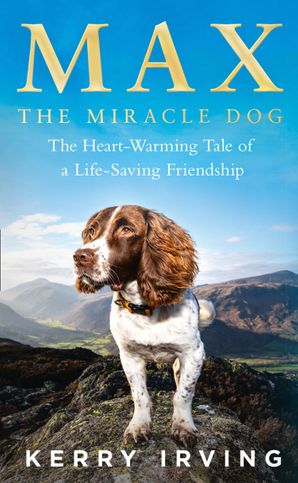 Max the miracle dog: The heart-warming tale of a life-saving Friendship is a poignant  reminder of the endless benefits dogs bing to our lives, as well as the power of talking and connecting with nature.

“What we need is the confidence to put our hands up to say we need help, and that’s where I think dogs come into it”

As a young boy Kerry Irving experienced the wonders of time out in nature when he used it as an escape from some very difficult challenges at home. Whether it was spending time as a young child on the beach in South Africa’s Cape Peninsula, or escaping into the rugged landscape of the Lake District when things got too much – nature had a huge part to play in Kerry’s life, and still does.

Another very important part of Kerry’s story are dogs. Dogs became much-loved and much-needed companions to Kerry when growing up – and later in his life, when a car accident left Kerry housebound and unemployed, it was a very special Springer Spaniel that helped turn his life around. 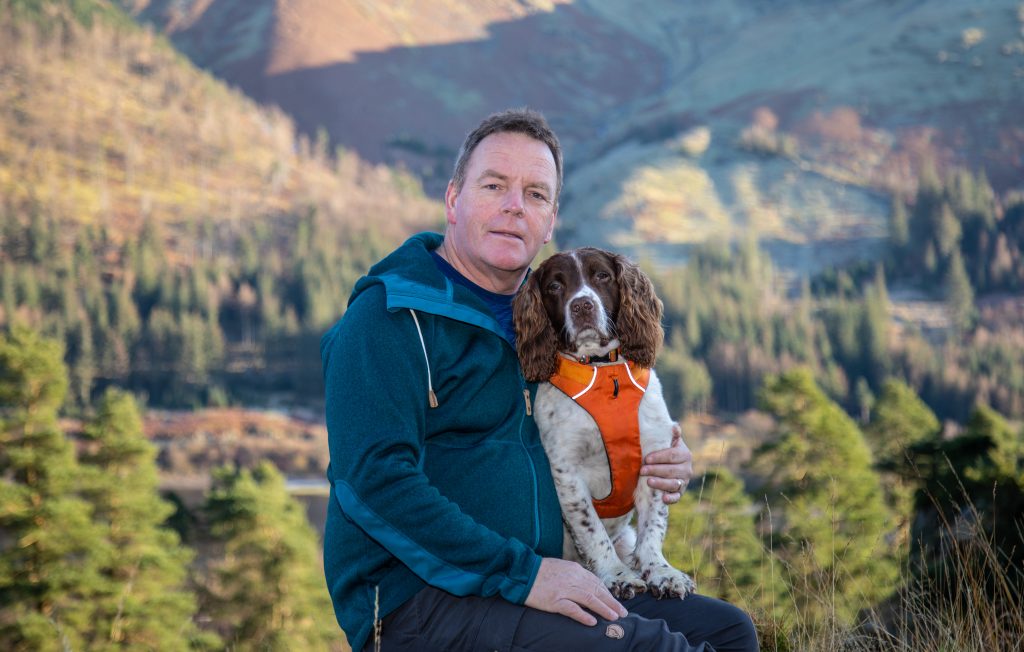 Severe neck and back injuries and copious amounts of painkillers put Kerry in an extremely dark place, and in his book he opens up about the struggles he had with dealing with depression and suicidal thoughts. His wife Angela supported Kerry through these times, and one day she encouraged him to take a small walk to the shop – which ultimately changed his life.

Kerry met an adorable yard dog with soulful brown eyes during that short walk. He was still experiencing unbearable pain and anxiety while on his new walks, but he found comfort and joy in the playful encounters with his new friend, Max. When Kerry got the opportunity to adopt Max, he was over the moon – and the pair went on to make remarkable progress together.

Being a keen amateur photographer, Kerry made a habit of photographing Max while on scenic walks through the fells. Kerry then took to sharing them online; over time Max became a huge hit, and a little superstar with the locals of Keswick. A community of like-minded dog lovers was created, and this presented Kerry with amazing opportunities and allowed him to share his story with people around the world, helping them with their own struggles. 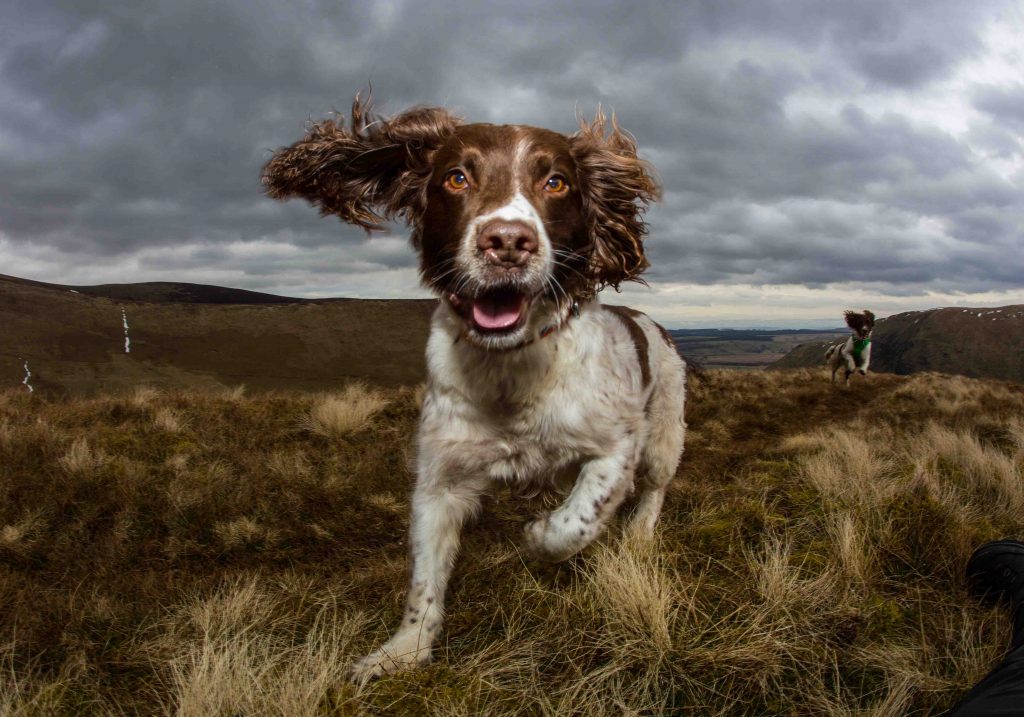 Along their journey together, Max gained a little brother Paddy and then an even littler brother, Prince Harry. In 2018, Max and Paddy received a PDSA Commendation for providing support to Kerry and thousands of people online. Since then, Kerry and his trio have been travelling up and down the country, fundraising and raising vital awareness for the charity. Recently, Kerry was presented with the PDSA Fundraising Volunteer of the Year Award.

Speaking about the book Kerry told us, “I’m not going to lie, it was really tough. I was re-living stuff not just from the accident but from my childhood. I think we all tend to lock the bad things away, but writing the book has been able to clear the page for me.

“Yes it was hard, I often asked ‘why am I doing this?’. The truth is I don’t know, I didn’t think story was that exciting. It’s just me and it’s just my life, but it has seemed to have taken off and has helped people.”

In the book Kerry opens up about his difficult relationship with his stepdad growing up, but now explains how a lot has changed since that time. “I’m 55 now. If I go back 48 years… a lot has changed. If some of the things that happened then happened now, people would get locked up.

“I get on with my step father great now – for over 20 years, in fact. I’ve changed, too. I probably wasn’t a nice child growing up, I was an angry child who hated my step father, but suddenly things changed and now we are here and are, helping other people and charities, as well as getting people outside. I am really lucky that I have been able to do it.”

When asked what advice Kerry would give to others in a similar situation, Kerry said, “It’s easy to tell someone just to speak about their struggles and share them with friends, but I couldn’t do that at first. However, I could with a dog. What we need is the confidence to put our hands up to say we need help, and that’s where I think dogs come into it. When you’re with a dog people will stop and talk to you, it’s an opener, and talking to people can suddenly open a million doors.” 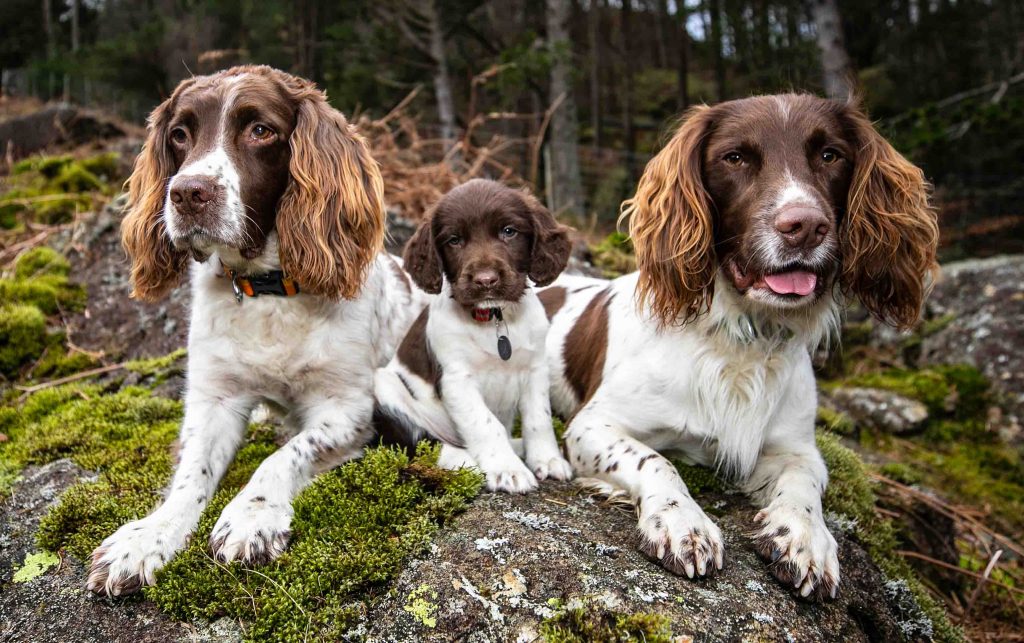 “Someone once told me, ‘oh, you must make a fortune from your dogs’  –  the fact is we don’t, I haven’t sold out to anyone or monetised the page, but I am the richest person in the world because of my dogs and what they’ve done for me and so many others.”

Get a copy of Max the miracle dog: The heart-warming tale of a life-saving Friendship here. 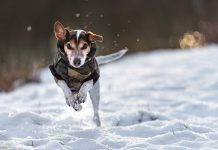 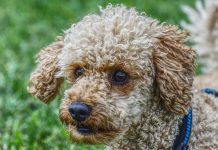 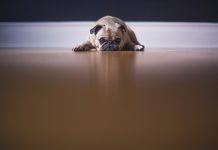