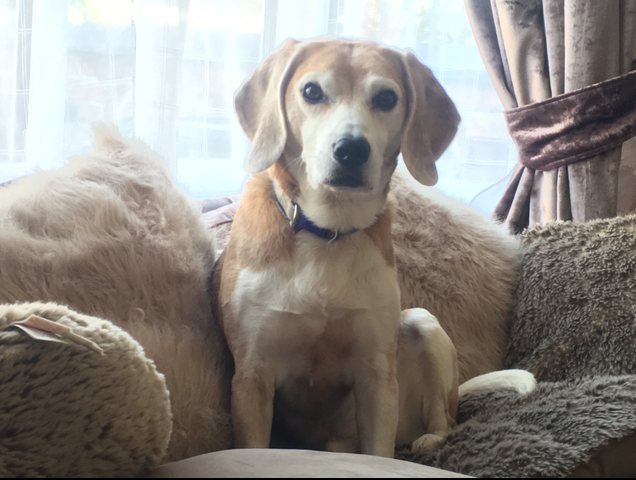 When Benny, a Beagle from Draycott, Derby, became gravely ill with lungworm, his scared owner Heather Pulfrey didn’t know what to do.

Heather Pulfrey said, “At first he was suffering from sickness and diarrhoea, which lasted for a couple of days, but I got really worried when his breathing became heavy and laboured. He was wheezing, coughing and lethargic and I knew something was wrong.

“I’ve recently been made redundant from my job and had no idea what to do. I was worried about costs and how I’d afford to take him to the vets. But a friend told me PDSA might be able to help. I called them and they did a phone consultation, after which they told me to bring him straight in.”

Benny was taken to the Derby PDSA Pet Hospital, on London Road, where PDSA have emergency vets on standby to provide life-saving care to pets during the covid-19 crisis.

PDSA Vet Anna Atkins said, “We were concerned about his heavy breathing, and his symptoms suggested a possible lungworm infection, so we ran a number of tests to investigate. X-rays revealed an abnormality in his lungs so we knew there was definitely something sinister going on for poor Benny.” 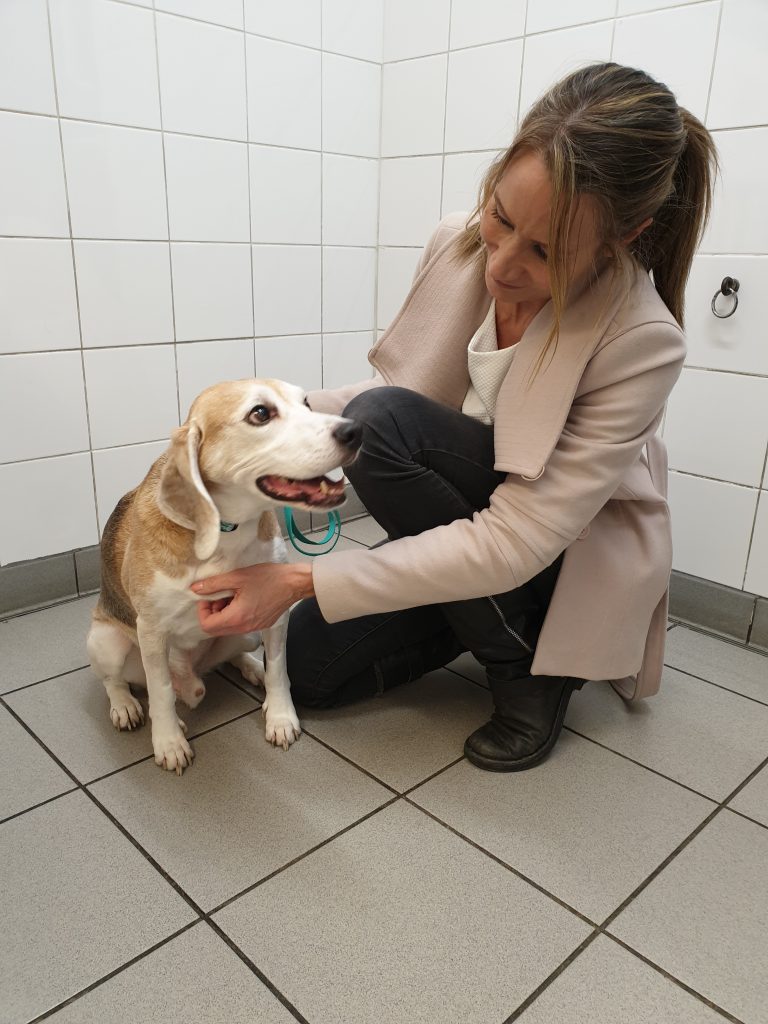 The next day, tests confirmed that Benny had the lungworm parasite.

“It was a good job Heather brought Benny in as it could have been fatal if he hadn’t received treatment when he did,” Anna said.

Benny was given an intensive course of medication to improve his breathing and treatment for the lungworm parasite before he was sent home to recover under close supervision. Just a couple of days later though, Benny’s breathing took another turn for the worse and was re-admitted. After more medication, he was able to go home to continue his recovery.

Heather said, “Benny is everything to me so I spent a lot of time crying worried I was going to lose him. He was in a bad way for a number of weeks but thankfully he’s slowly on the road to recovery.

“I didn’t really know what lungworm was so I couldn’t believe it could have killed him. I’ve learnt this lesson the hard way,” Heather added. “Now I’ll always make sure he’s fully protected and would urge others to do the same.”

Owners are advised to call their vet first if they think their pet may need emergency care, as they will have strict social distancing measures in place which will need to be followed.

Anna added, “Dogs can catch lungworm from eating infected slugs, snails and frogs but also, and more rarely from playing with toys in the garden which slugs and snails have been on. Slugs and snails are most commonly eaten when dogs eat grass.

“Symptoms of lungworm include coughing and breathing problems, weight loss, seizures, blindness and bruising caused by blood clotting problems. It’s important to call your vet immediately if your dog is showing these symptoms.”

PDSA is running an appeal to raise funds so they can continue to provide free and reduced cost veterinary treatment to the pets of people in need throughout the on-going covid-19 crisis. 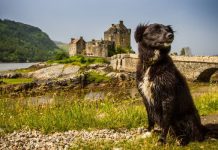 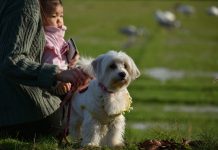