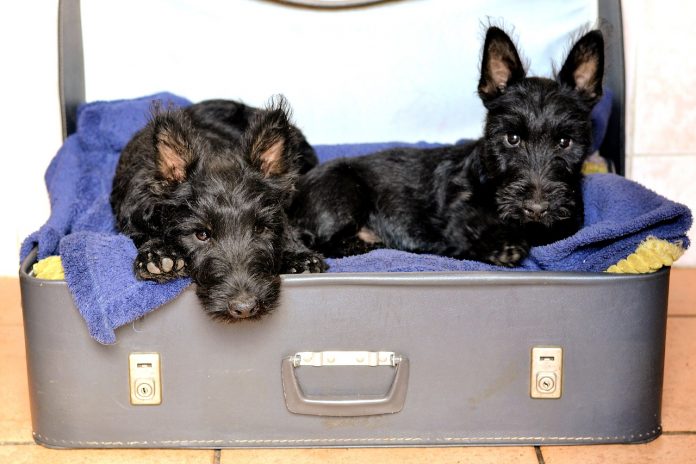 Lovers of the Scottish Terrier can breathe a sigh of relief: the iconic native breed, whose numbers dwindled enough to place it on the Kennel Club’s ‘At Watch’ list, is no longer at risk of dying out.

New statistics released by the Kennel Club indicate a boost for the Scottish Terrier, with puppy registrations increasing by 92 per cent in the first few months of 2020 compared to the same period last year. This makes it the ‘top riser’ so far in this new decade.

Til Tovey, Chairman of the Scottish Terrier Club of England, said, “Scottish Terriers are affectionate, loyal and intelligent, so we are delighted that this heritage breed seems to be bouncing back from historically low puppy numbers. Of course responsible breeders will always place welfare first, not breeding simply to boost numbers, so we hope to continue to see a steady resurgence, with new owners taking time to research their decision.

“Scottish Terriers may be small but they certainly have big personalities and are simply iconic in this country – so they would be sorely missed if they were to dwindle as a breed. We hope this revival means the future is bright for our much-loved Scotties!” 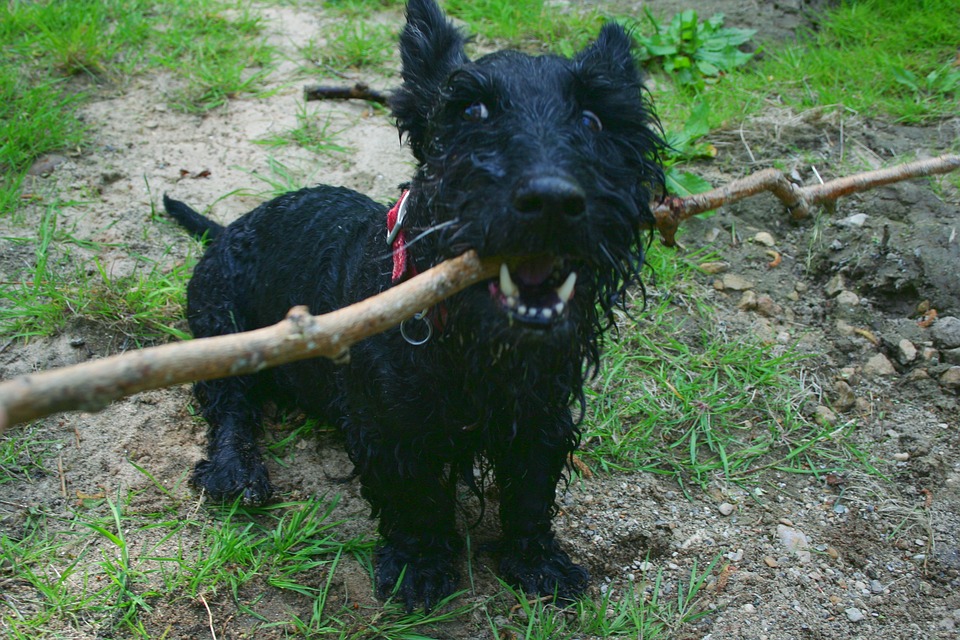 Other native terrier breeds seem to be on the up this year too, with the Jack Russell Terrier, the Parson Russell Terrier and the Cairn Terrier all increasing in popularity so far this year. However, there has also been a further decline of larger native breeds.

“The shape of Britain’s top dogs certainly seems to be shifting in favour of smaller breeds, like terriers,” a Kennel Club statement says. “Of the top ten decreasing the most in popularity since 2019, eight are larger breeds including old favourites like the Old English Sheepdog, the Dalmatian and the Pointer.”

One of Britain’s most recognisable dog breeds, the Old English Sheepdog fell to historic lows in 2019 with only 317 puppies registered, and so far this year only 53 puppies have been born – a further decrease of 46 per cent on the same period in 2019. Registrations of the breed have decreased by 68 per cent in the last 20 years.

If the same level of decline continues throughout the year, the breed will enter the Kennel Club’s Vulnerable Native Breeds list – a list “devised for those native breeds which have fallen below 300 annual puppy registrations and which could risk disappearing from our streets and parks”. 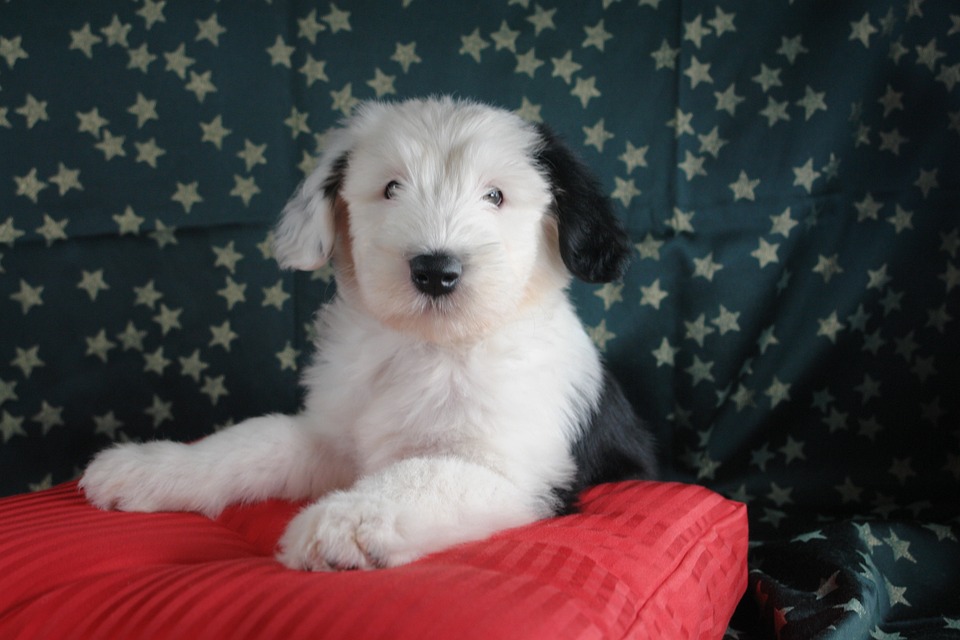 “It’s a similar story for other larger native breeds, including the Bearded Collie, which has plunged in popularity by 61 per cent in 2020 compared to last year, with just 32 puppies registered in the first quarter of the year, and the Otterhound, which has had no puppy registrations in 2020 at all.”

Bill Lambert, Kennel Club spokesperson, said, “Fashion and profile have the most influential impact on dog choice and we are pleased to see there is still a place in people’s hearts for some of our British vulnerable breeds, like the Scottish Terrier, which appears to be experiencing something of a revival,” says

“It is concerning though that some of those bigger native breeds, which have been so popular in the past, are truly at risk of disappearing if people don’t look beyond the obvious choices and explore the huge diversity of dog breeds we’re lucky enough to have in this country.” 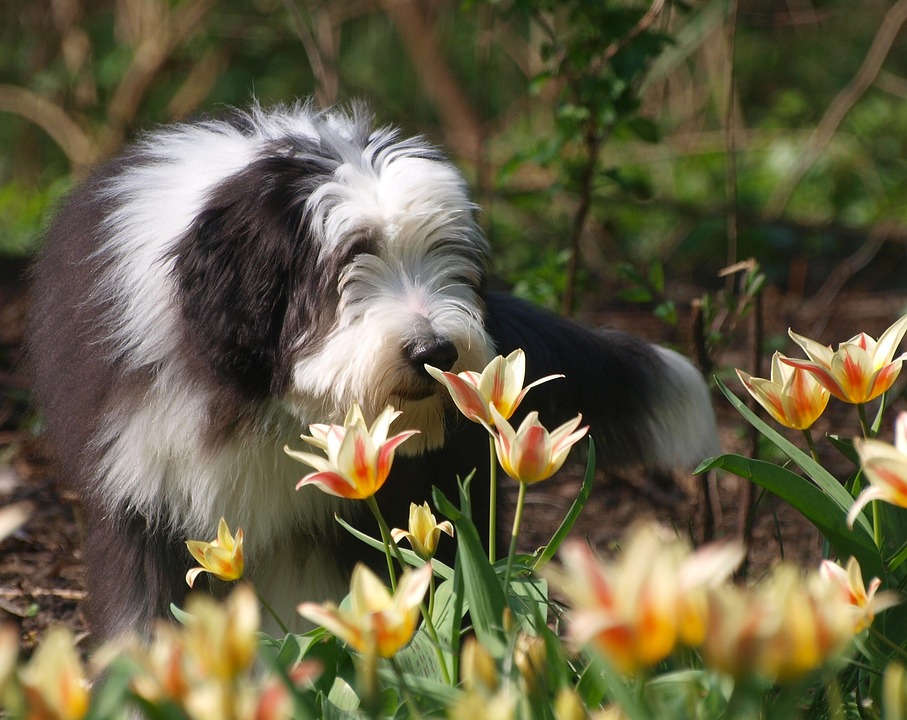 During the Covid-19 pandemic there has been a marked increase in searches to buy or adopt a puppy, which has rather worried Dogs Trust, as the charity fears people may be taking in dogs impulsively and without keeping in mind whether they are prepared to care for a dog once life returns to normal.

The Kennel Club has also seen an unprecedented increase in people searching for puppies via its online ‘Find a Puppy’ tool.

Bill said, “There are more than 200 different dog breeds yet people are increasingly opting for the fashionable or obvious choices, even when they might have more time on their hands to find the right breed for them.

“Instead of making an impulsive decision to get a puppy, lockdown actually provides the perfect opportunity to carefully research your potential new four-legged family member so you can find your match – considering all the different personalities, needs and characteristics which of course vary hugely by breed.”