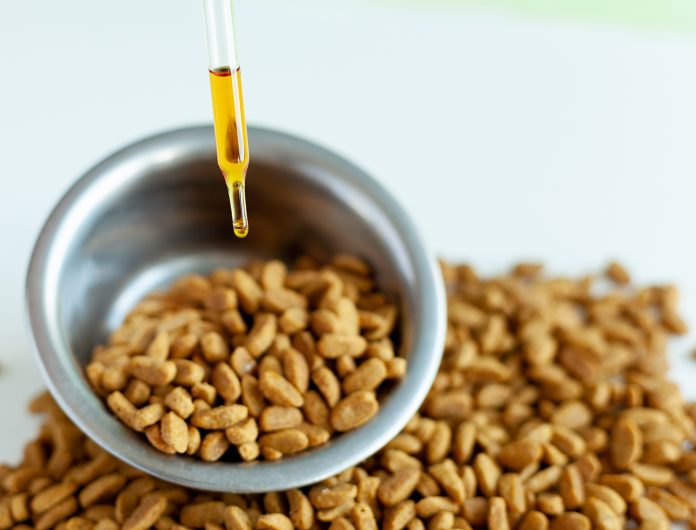 Canine epilepsy is the most common long-term neurological condition found in dogs, with seizures that can be very distressing to both dog and owner. Treatment focuses on reducing the occurrence of seizures, but despite medication about a third of the affected dogs keep experiencing frequent seizures.

Now, research by the Royal Veterinary College (RVC) shows that “small changes to the diets of dogs with hard-to-treat epilepsy has the potential to reduce the number of seizures and improve the quality of life for affected dogs and their owners”.

A team of researchers, led by veterinarians Professor Holger Volk and Dr Benjamin Andreas Berk, alongside canine behaviour and welfare scientist Dr Rowena Packer, tested the effects of an oil supplement on seizure frequency in dogs with drug-resistant epilepsy. 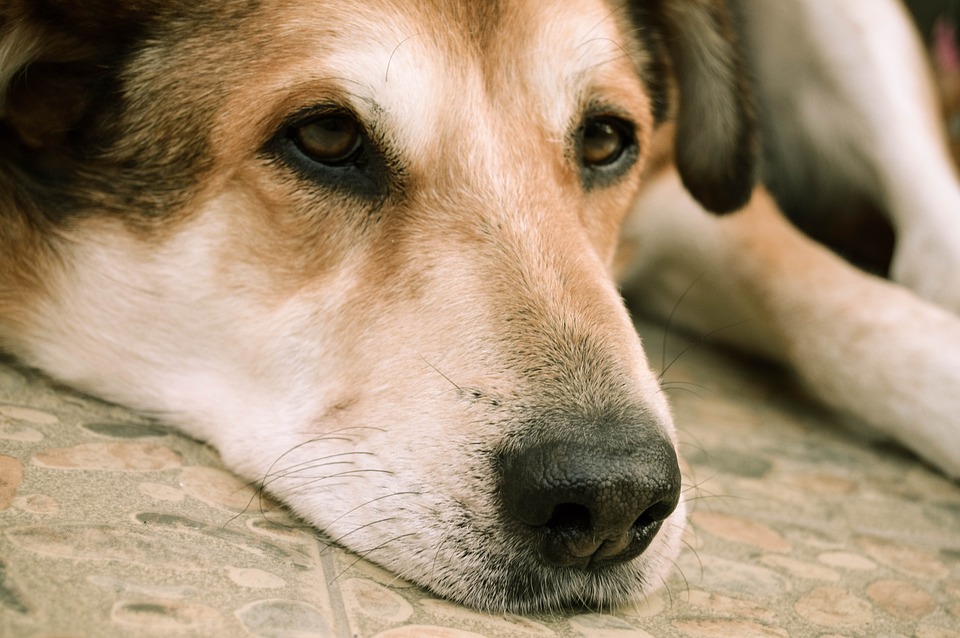 “Previous research by the RVC had shown that the oil, which contains a specific type of fat known as medium-chain triglycerides, or MCTs, could have beneficial effects when included within a dry kibble diet,” the RVC says.

“Both owners and investigators were blind to which oil dogs were receiving during each phase.”

Overall, dogs had significantly fewer seizures during the MCT phase compared the placebo phase, and an improved owner-reported quality of life. 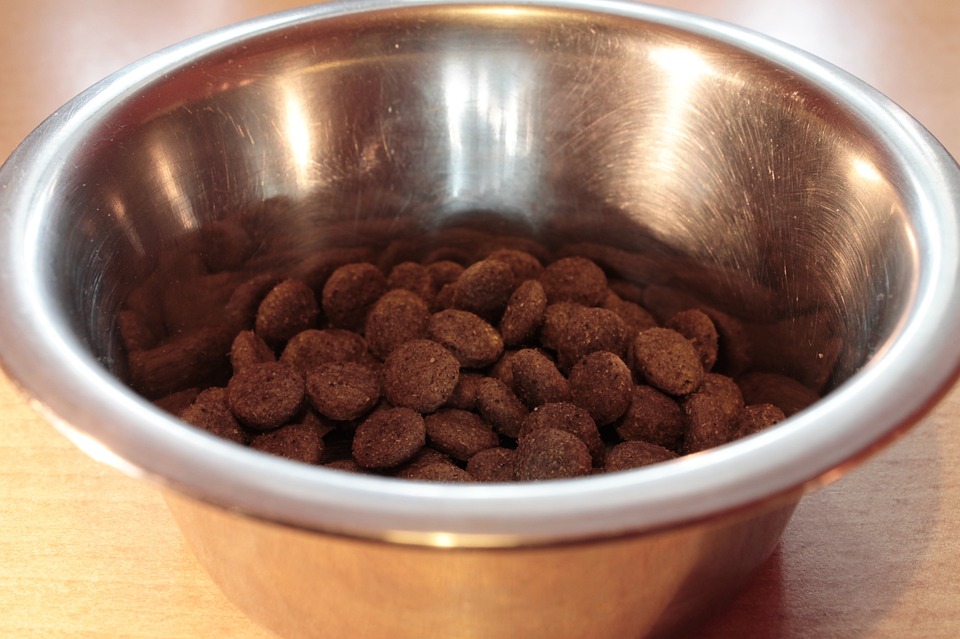 Dr Rowena Packer, BBSRC Research Fellow at the Royal Veterinary College, said, “Epilepsy is often a challenging and distressing condition for dog owners to manage, particularly when dogs don’t respond to anti-seizure medications in the way their owner and vet might have expected or hoped.

“Historically, diet has not been considered a key part of epilepsy management, but along with other recent findings, these results indicate that nutrition likely plays an important role in seizure control.

“Our novel findings indicate that a relatively small change to the diet of dogs’ with hard-to-treat epilepsy can potentially reduce the number of seizures they have, while also improving their medication side effects and overall quality of life. MCT oil offers a promising addition to the wider epilepsy management tool-kit.”