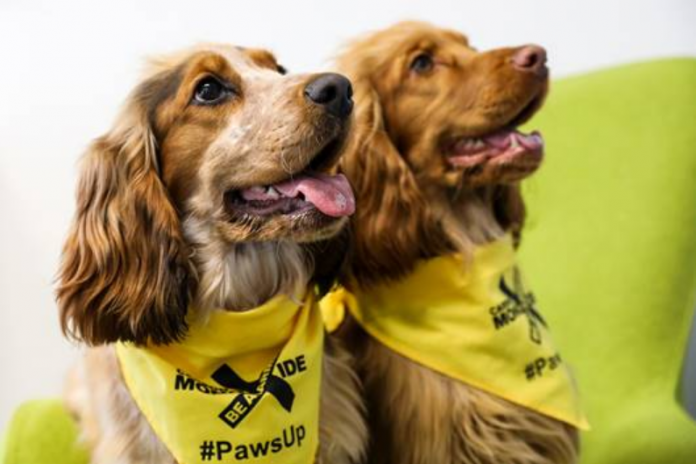 Almost a third of UK’s pet owners don’t have life-saving carbon monoxide alarm, according to a Censuswide research conducted for CO Be Alarmed!, the national campaign to reduce the number of deaths and injuries caused by carbon monoxide poisoning.

About 29 per cent either don’t have, or know if they have, an CO alarm installed in the household. Of those who do have an alarm, almost one in ten (8 per cent) have never tested it, or simply don’t know when it was last checked – and UK pets are left alone in the house for an average of three hours a day.

As pets are often left in confined spaces for extended periods of time, they can be particularly vulnerable

Abbie Sampson, CO Be Alarmed! spokesperson, said, “Carbon monoxide is known as the ‘silent killer’ because you can’t see it, smell it or taste it – and that doesn’t just apply to us, our pets are at risk too.

“If CO is present in the home, everyone is at risk, and pets and children can be the first to show signs of CO poisoning. As pets are often left in confined spaces for extended periods of time, they can be particularly vulnerable.” 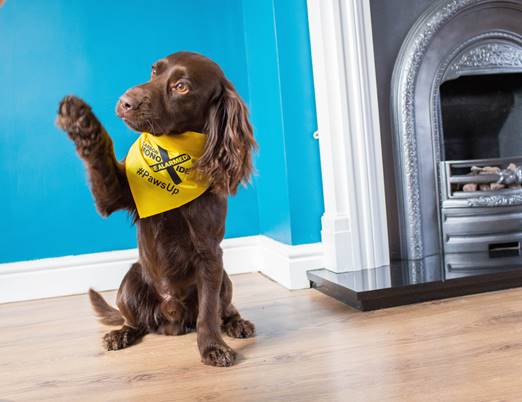 While there have been cases of dogs reportedly detecting carbon monoxide and alerting their family, a pet left alone in a house with a CO leak would be in grave danger.

Around 30 people die each year from carbon monoxide poisoning and another 4,000 are treated in hospital – but the true number is likely to be higher as early symptoms – including headaches, dizziness, nausea and breathlessness – and easily mistaken for flu or tiredness.

Abbie said, “Carbon monoxide poisoning can be fatal but there are some simple, inexpensive steps that can protect everyone in your home. Follow our simple ABC checklist – do you have an Alarm fitted? Have you tested it and are the Batteries working? Have you had an up to date gas Check? – will help keep you and your pets safe from CO poisoning.”

Images by CO Be Alarmed!