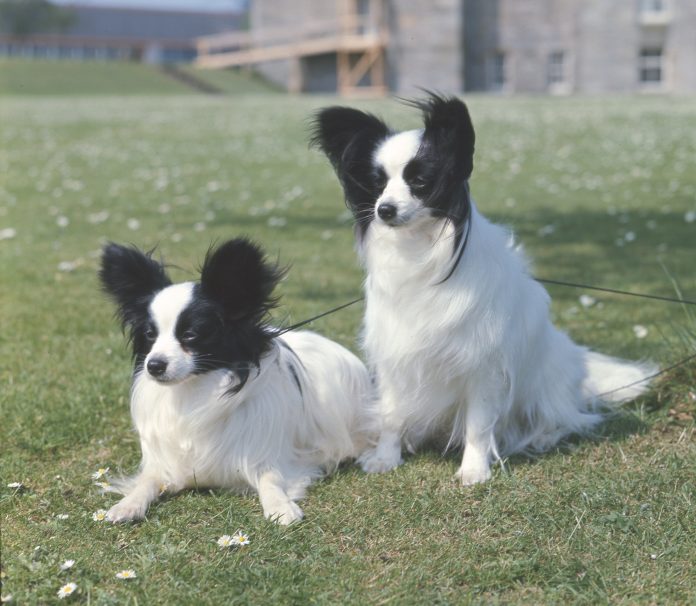 “Von Willebrand’s disease is characterised by a reduced level of an important protein involved in blood clotting,” the Kennel Club says. “The severity of clinical signs is variable, but commonly includes bleeding from the nose or gums, bruising and prolonged clotting time, with implications for surgical procedures.” 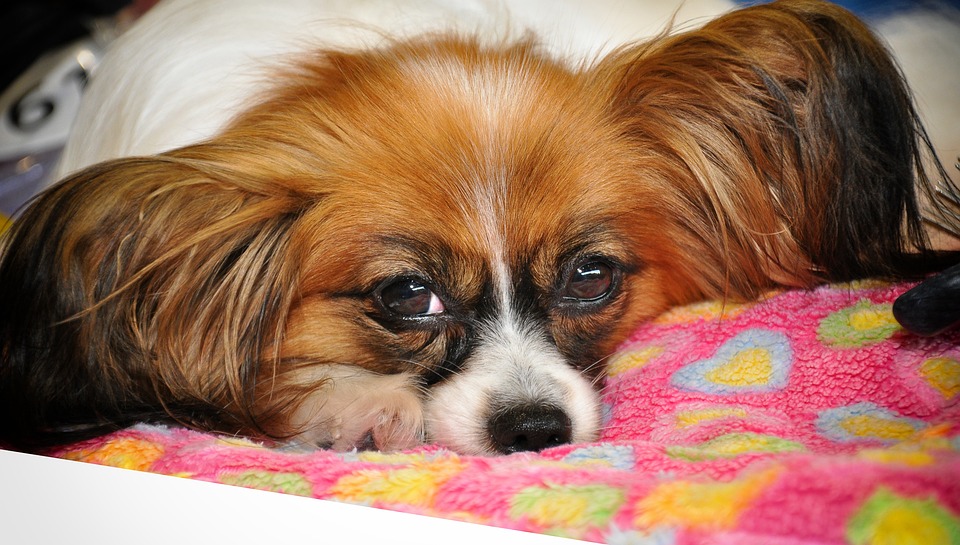 You can find which laboratories the Kennel Club is able to record results from here. Test results will be added to the dog’s registration details, and the results will be published in the next available Breed Records Supplement.