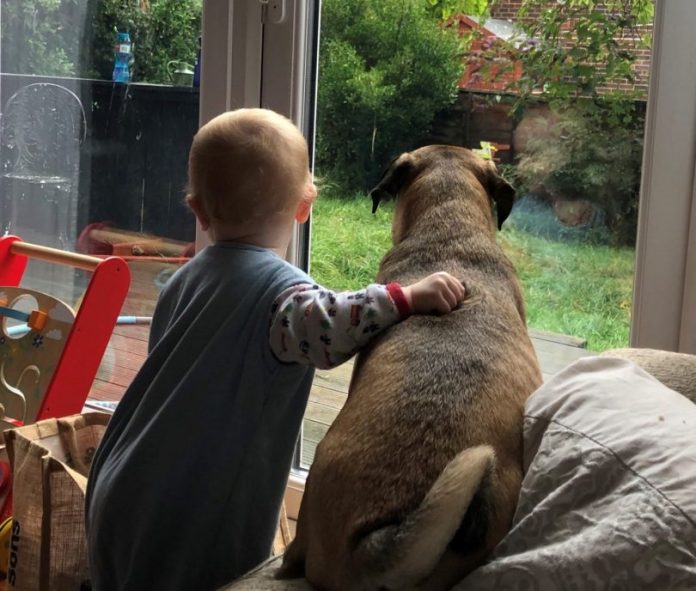 As Battersea Dogs and Cats Home launched Rescues to the Rescue, to celebrate “the joy and comfort rescue pets are bringing their owners“, well over a thousand people have submitted video clips and pictures of their rescue dogs and cats “brightening up their lockdown lives”.

Naomi, who lives with her partner and three children in London, adopted Potato in 2017. While he is close with everyone in the family, Potato has an especially close bond with Naomi’s stepson Colvin, who has autism and ADHD; he acts as his therapy dog, and has made the drastic changes caused by the pandemic more bearable. 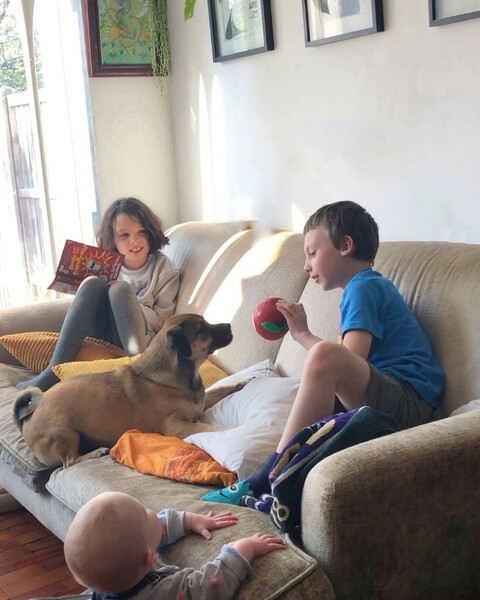 Naomi says, “Now we’re in lockdown, Potato is loving having us all around. He’s a great distraction from the news cycle and it’s amazing for the kids. My stepson has special needs and Potato is like his therapy dog. It’s been hard for him to adjust to what’s been going on, but Potato has provided some consistency for him.”

Deborah has a brain cancer, and lives with her rescue dog Lacey in East Yorkshire. They have been through a lot together – including Deborah’s brain tumor and a flood that forced them to evacuate – and Lacey remains Deborah’s constant companion. 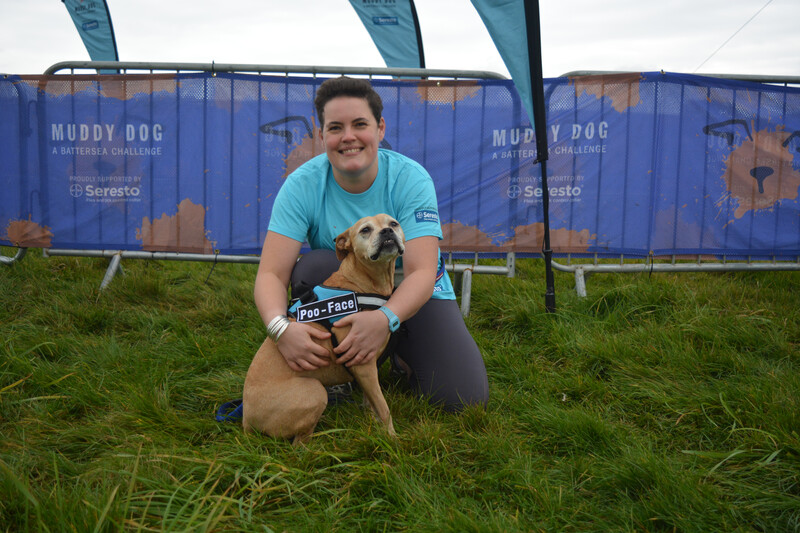 She says, “Over the past eight weeks, I’ve had days when I felt down, have missed my (human) friends and family, been frustrated and just a little bit angry at the world. But I have not once felt lonely. Because I know that I am loved by this slightly stinky beast. Because I know that if I need a laugh, she will do something daft and make sure I giggle. Because I know that she will sit and give me her undivided attention while I tell her all the reasons why I am feeling the way I do.”

“You can’t dwell on negativity or bad news for too long when you have a four-legged companion demanding belly rubs. Lots of times, Lacey just looks at me as if to say ‘well, it could be worse. I could be on my own in a kennel and you could just be alone’. We’re a team and we’ll continue to face whatever the world throws at us, together.”

Paula and Richard are both in their 70s, and adopted Lurcher Tigger as a puppy four years ago. Paula used to be a volunteer at Battersea’s Brands Hatch centre, but made the decision to step down from her role when she was diagnosed with Parkinson’s disease. She says Tigger has been “an enormous support” to her throughout her treatments for the disease.

Paula’s 92-year-old mother is blind and lives in a care home; Tigger will usually accompany the family for visits, but as they can no longer go into the care home due to lockdown retrictions, now they visit so Paula now visits outside with Tigger, and her mum is brought out to sit on a bench at a safe distance. 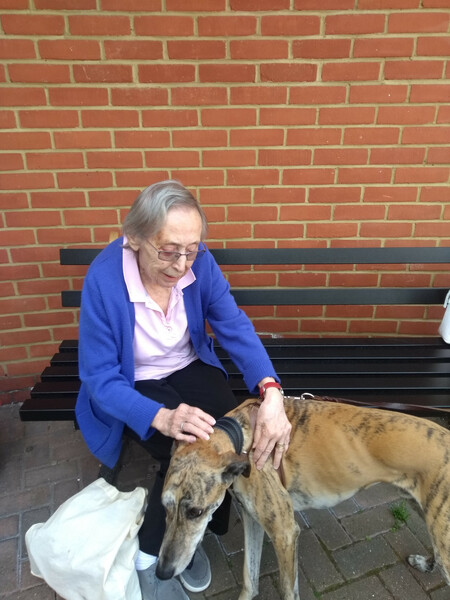 Paula says, “It’s so difficult for everyone at the moment. There are certainly days at when life doesn’t seem very funny but Tigger always makes us laugh. He’s enjoying having us around all the time – I think everyone’s pets must be really enjoying it. He’s an incredibly sensitive and gentle dog and he just loves people.

“Our grandchildren adore him and he is the light of my mother’s life. The feeling is mutual – Tigger’s eyes light up when we mention ‘Granny’.” 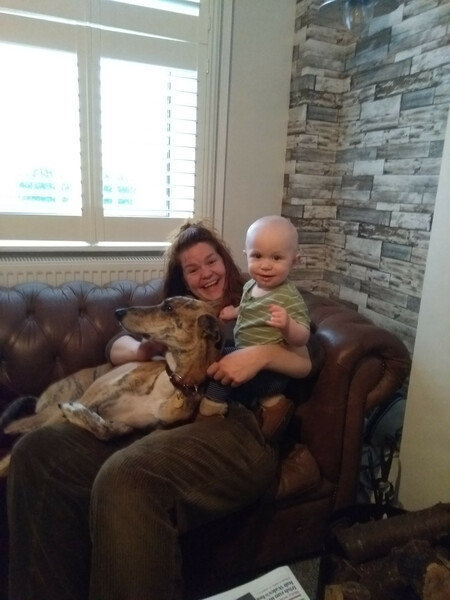 Battersea’s Rehoming and Welfare Manager, Becky MacIver, said, “The devotion and companionship our rescue pets are providing is more important than ever. Every day we hear stories from owners saying how much of a difference their rescue pet has made to their lives.

“There are so many rescue dogs and cats helping their owners right now – and many more who are still waiting for their chance in rescue centres across the UK.”