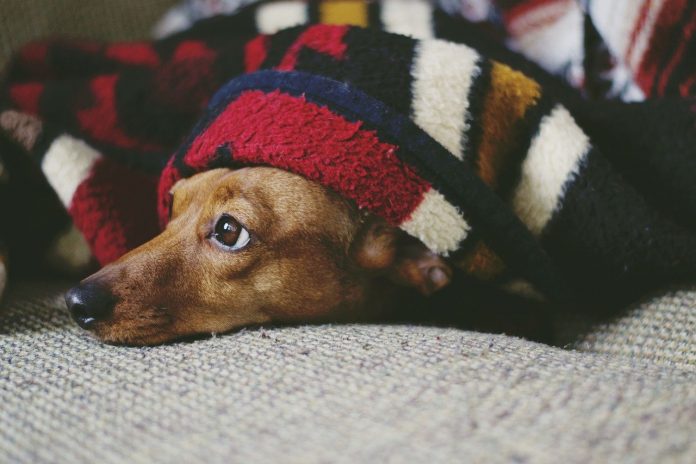 New research has revealed various “signs and changes in behaviour” of dogs suffering from canine epilepsy before a seizure strikes – providing owners with important knowledge to pick up the warnings before it happens.

The study, carried out at the Royal Veterinary College (RVC) by PhD student, Dr Sarah Finnegan, and a multidisciplinary team of neurologists, behaviourists and biologists, is also an important step to identify the triggers, including “environmental factors and specific circumstances that can be avoided to help reduce the number of seizures their dog experiences”.

A RVC statement says, “These findings are incredibly important in helping owners identify ways to predict upcoming seizures and improve management when they do occur.

“This insight will also help reduce owner stress by increasing the predictability of these distressing events, and potentially lead to ways to stop seizures in their tracks.” 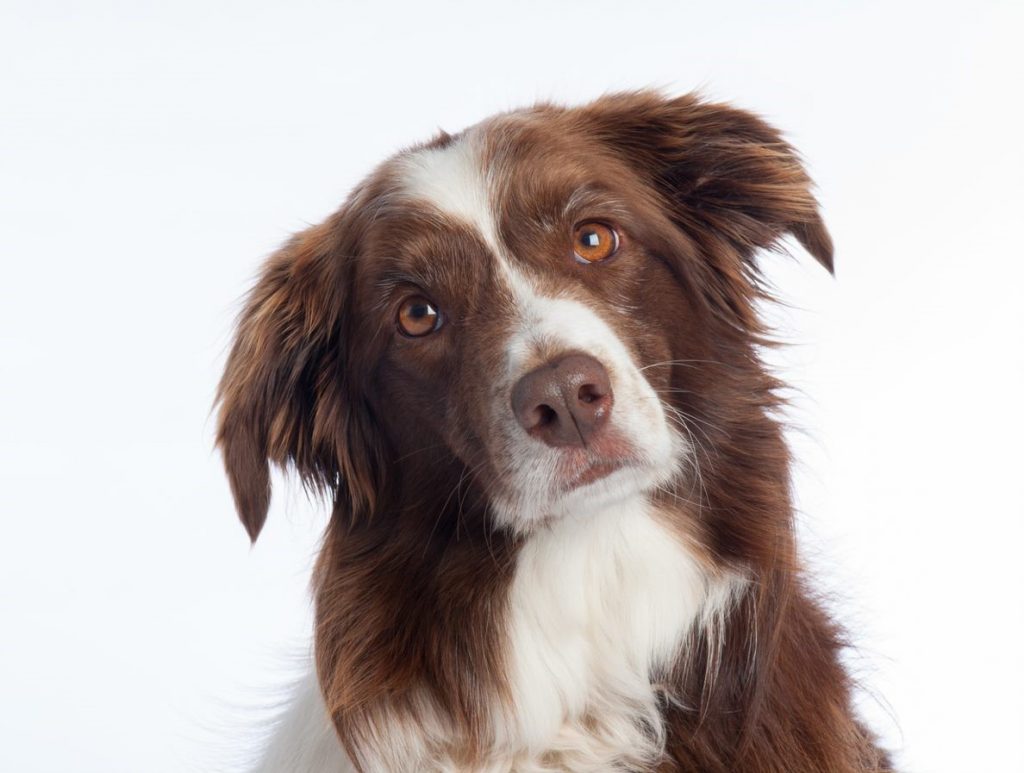 Nearly two thirds (65 per cent) of owners involved in the study reported pre-seizure changes; clinginess, excessive energy and unsettled sleep were among the most common, along with clumsiness, excessive panting, becoming withdrawn or quiet, and lacking energy.

Nearly half of owners (43 per cent) also reported seizure triggers, which commonly involved stress, food and excitement. Other triggers were reported include loud noises, fireworks, storms, household products (cleaning products and air freshener), and preventative healthcare including flea and worming products and vaccinations.

Vitally, over half the owner owners (60 per cent) believed they were able to predict an upcoming seizure in their dog by using “a combination of pre-seizure changes and recognising triggers”. Nearly half of these owners were able to predict the seizure 30 minutes or more before it happened. 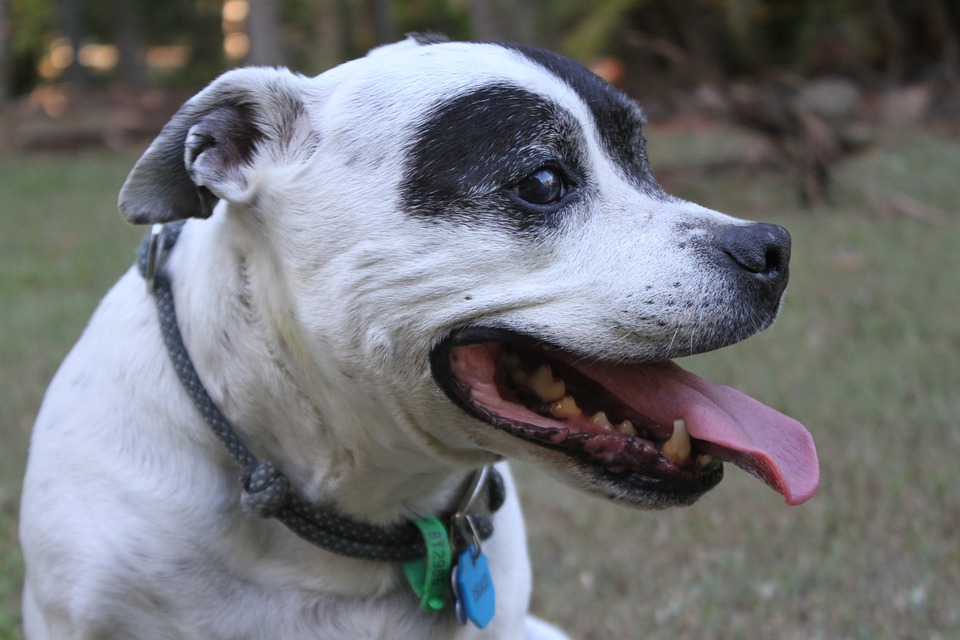 Dr Rowena Packer, BBSRC Research Fellow and research lead in canine epilepsy at the RVC, said, “It was fascinating to discover how in-tune many owners of dogs with epilepsy are with subtle changes in their dog’s behaviour before seizures.

“Many of our findings echo what is seen in human epilepsy patients and add evidence to support the presence of prodromal pre-seizure periods in dogs as well as people. Collecting further objective data to confirm these findings and explore ways to proactively utilise this period for seizure management are of priority for future research.

“This study also highlights how crucial it is that owners of dogs with epilepsy keep good records, not just of their dog’s seizures, but also of changes in behaviour and exposure to potential triggers, to gain a better picture of patterns in their dog’s seizure activity.

“The RVC Pet Epilepsy Tracker app allows owners to keep records, that can also be shared electronically with their vet and with RVC for further research.”

Canine epilepsy is the most common long-term brain disorder in dogs, and has been the object of various studies. Recently, RCV also found that it could be successfully managed with small changes to dogs’ diet.