Eight-year-old mini Schnauzer Coco found herself battling a series of life-threatening complications after accidentally walking past a hornet nest, getting stung multiple times.

Coco’s vet treated the initial shock and skin swelling with anti-inflammatories (steroids) and anti-histamines, and no one expected the series of life-threatening complications Coco would go on to develop due to the hornet stings. But the next day, Coco’s urine was red and her stool dark; she was referred to Davies Veterinary Specialists (DVS) in Hertfordshire for more treatment. 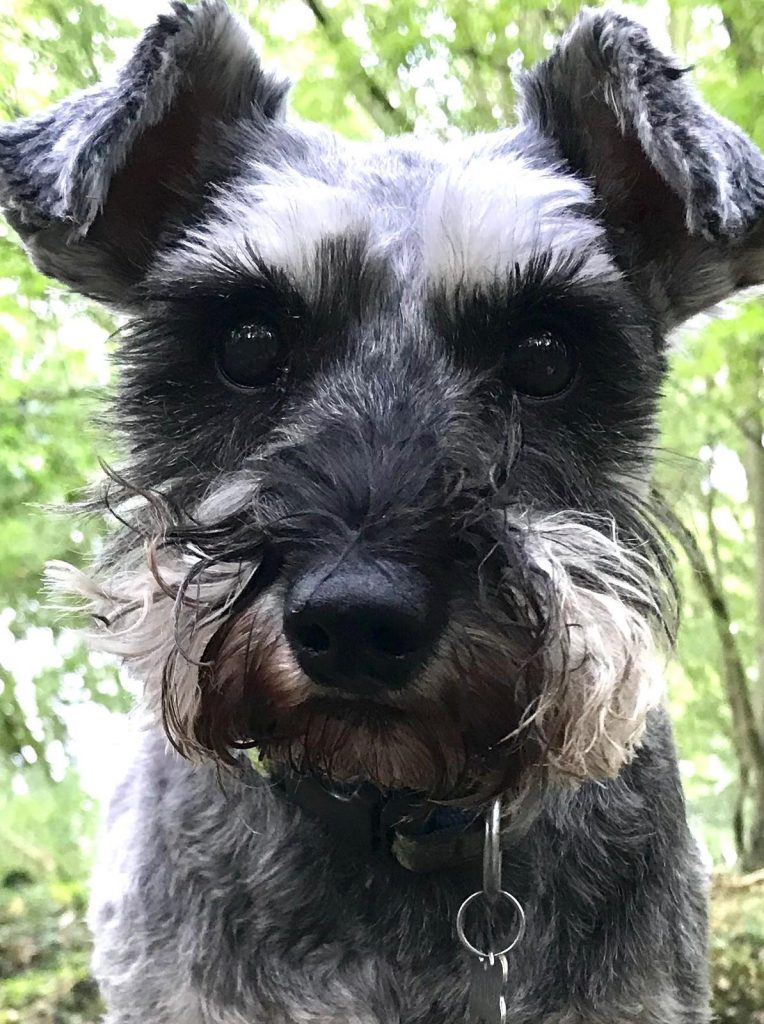 “On examination, her skin was quite bruised, but she did not appear pale,” said Polly Frowde, Internal Medicine Specialist at Davies. “Blood tests showed mild anaemia with evidence of red blood cell destruction.

“Her chest radiographs were normal, but an abdominal ultrasound scan showed signs of pancreatitis, which was likely to have been triggered by shock. Subsequently we gave her supportive treatment including fluid therapy, pain relief, anti-nausea drugs, together with gut protectants for any ulceration.”

The dark faeces improved, but overnight, her red cell count dropped significantly, without signs of blood loss, and she required a blood transfusion as well as steroids. Coco’s red cell count stayed stable following the transfusion, but she still had deal with pancreatitis as well as new developing issues.

“Unfortunately, she developed two new complications,” said Polly. “Skin pustules formed, presumably corresponding to the original sting sites of which there were many, and these later ulcerated. Her breathing also became laboured and further chest radiographs showed that she now had a small amount of fluid collecting around the lungs.”

The chest fluid was sampled, revealing signs of infection, which Polly thought likely to be a consequence of her infected skin lesions and/or the pancreatitis as well as being immunosuppressed on steroids. Antibiotics fortunately resolved both the skin lesions and respiratory signs.

Finally, after a two-week rollercoaster of symptoms, Coco was able to return home and over time recovered fully – and will hopefully steer clear of hornet nests from now on! 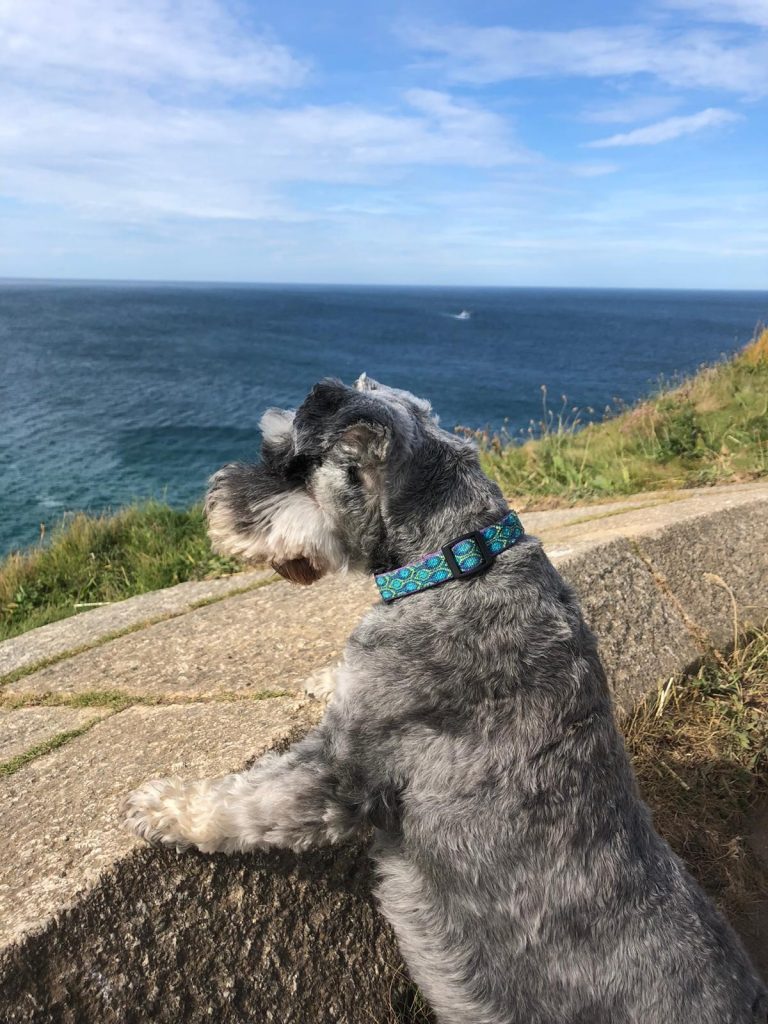 Polly said, “Sting envenomation can be very dangerous, with multiple possible life-threatening complications – especially after a large ‘dose’, as in Coco’s case,” said Polly. “A dog’s coat isn’t necessarily thick enough to provide protection but fortunately, Coco was a stoic little fighter and is now back to full health, enjoying woodland walks in peace!”

• If a bee sting remains in the skin, remove by gently scraping with e.g. a fingernail or credit card.
• Applying an ice pack to the area can help reduce local swelling. Don’t give anti-histamines at home without first seeking veterinary advice.
• Most of the time, a sting will only cause minor irritation and not require a trip to the vet. Stings to the mouth/throat can be more concerning as the swelling could obstruct breathing. Likewise, a large number of stings or an allergic reaction can cause severe signs.
• Monitor for any signs of extensive swelling, breathing difficulty or generalised weakness and visit your vets if any of these signs develop.