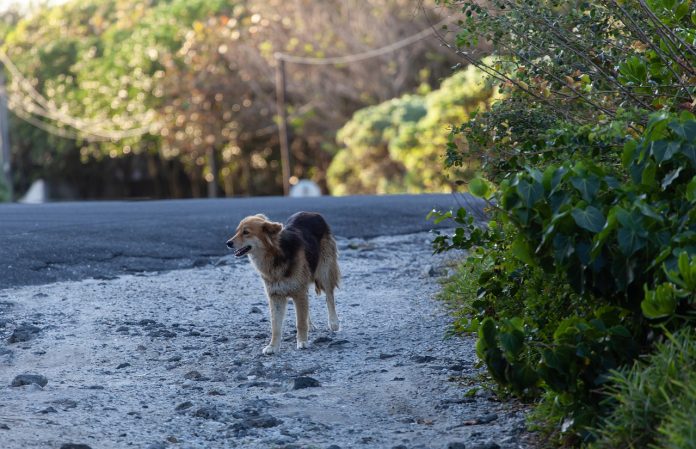 The RSPCA is bracing itself for a surge in pet abandonments this summer, amidst fears that the fallout from the Covid-19 crisis could leave more owners unable to keep their pets.

It is a sad fact that pet abandonments peak in the summer months: between June and August 2019, 16,519 animals were reported abandoned to the RSPCA – accounting for 30% of all animals reported abandoned that year. This year, however, the charity bracing for something even more dire due to the Covid-19 crisis.

Dermot Murphy, head of the RSPCA’s animal rescue teams, said, “During lockdown we’ve seen pets become a source of comfort and support for people and it appears many people have taken on new animals. Fortunately during this time we’ve dealt with fewer abandoned pets however we are worried that as lockdown eases, people return to work, go on holidays or struggle financially we will be facing a massive surge of animal abandonments.” 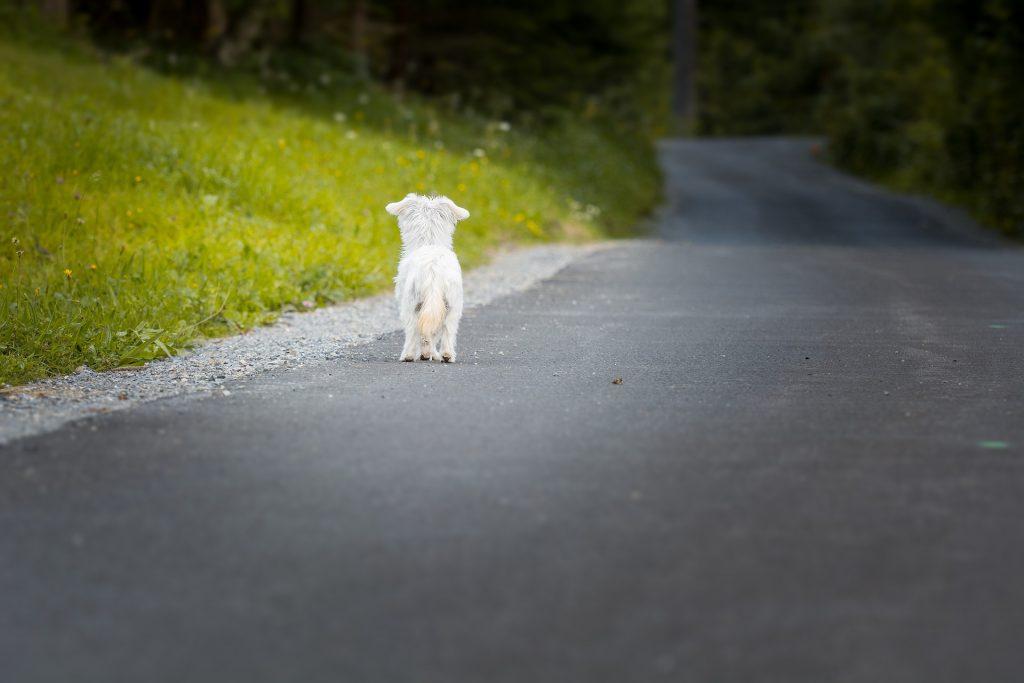 Dermot added, “Sadly summer tends to bring with it a surge in abandoned animals. We don’t know why but it may be a combination of the warmer weather making people feel less guilty about dumping a pet to fend for themselves and people doing away on holiday abandoning pets instead of arranging care for them.”

One dog who was recently abandoned is Penny, a heavily pregnant Jack Russell who was abandoned in a box on 26 June this year in a field behind Bagshot Road in Chobham, Surrey, very close to the Dogs Monthly offices. Found by a dog walker, she was taken to nearby RSPCA Millbrook Animal Centre.

Millbrook’s deputy manager, Liz Wood said, “We were very worried for Penny when we saw her condition, she looked gravely ill and was hardly responding to us. We rushed her to a veterinary surgery where they discovered she was covered in fleas and maggots, was dehydrated and had critically low blood glucose levels.

“The vet team put her straight on a drip to get vital fluids into her little body. A scan showed Penny was carrying six puppies. Just a day after she was rescued, she gave birth, but very sadly none of the puppies survived. 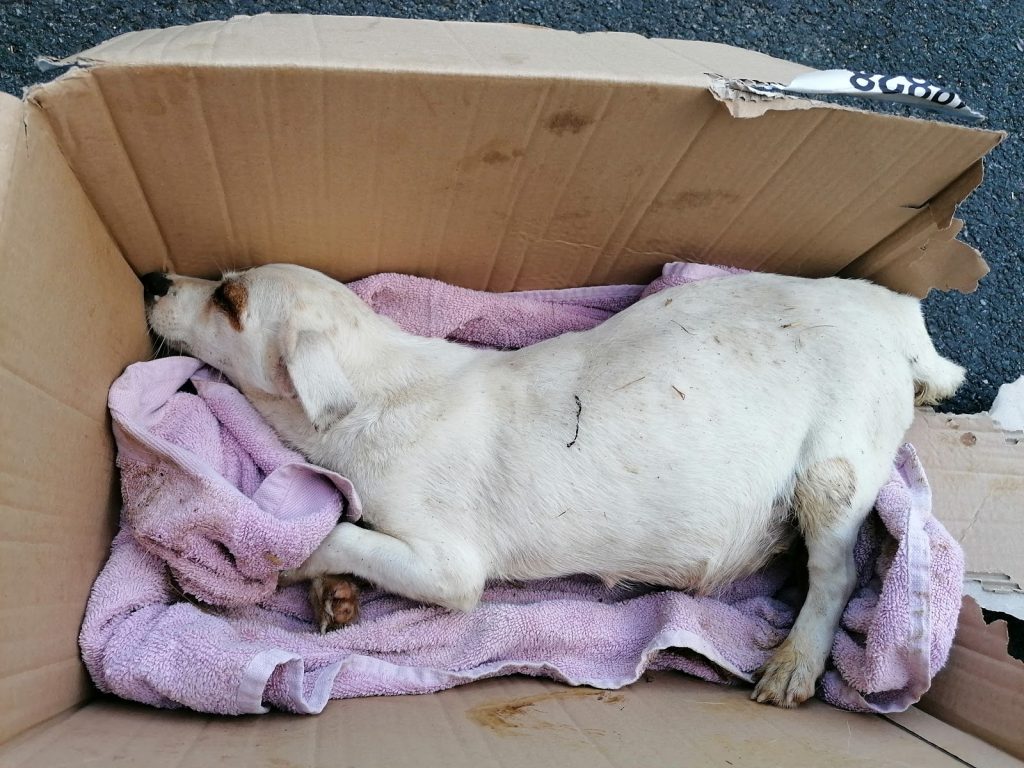 Liz added, “Had she been taken care of properly all of her puppies may well have survived. Thank goodness Penny was found when she was, otherwise she too may not have pulled through.”

Penny will be cared for by the RSPCA until she’s ready to be found a loving new home.

Dermot continued: “This is the toughest year yet for the RSPCA despite the huge challenges, our amazing teams have been continuing to rescue animals throughout this crisis.

“I’d urge anyone struggling with their pet to ask for help. Animals have been there to help us through the crisis, please don’t abandon them now.”